On December 2, the “Toy Story” gang is getting back together again for another ABC TV special, this time just in time for Christmas. “Toy Story That Time Forgot” is a most unusual Christmas special, not filled with tinsel and trees but rather a bunch of battling dinosaurs.

The BattleSaurs, as they’re aptly named, are the newest group of toys to enter the “Toy Story” universe as Woody, Buzz, Jessie, Rex, Trixie, and others are thrust into an adventure that’s a bit “Gladiator” meets “Thundercats” with a dash of “Dark Crystal” thrown in.

In a preview panel at San Diego Comic-Con 2014, director Steve Purcell, executive producer Galyn Susman, and head of story Derek Thompson presented a first look at the upcoming TV special with clips, artwork, and a whole lot of backstory. 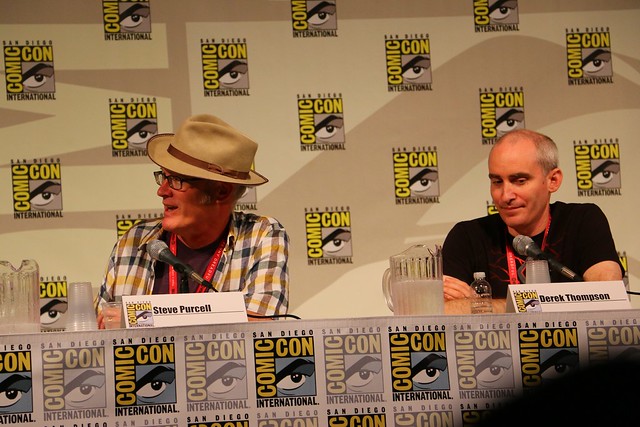 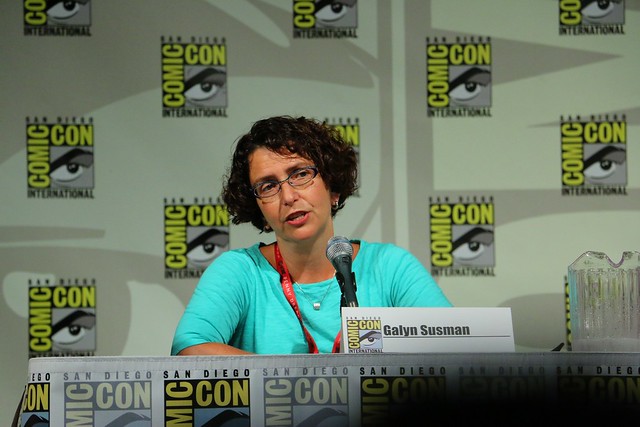 The tie-in to Christmas in this special is that the BattleSaurs are brand new, out of the box, with an elaborate play set that arrived just in time for the holiday. The “Toy Story” gang walks into their world and hilarity ensues.

The BattleSaurs are at the heart “Toy Story That Time Forgot,” characters that don’t (yet) realize they are toys, instead set on waging battle against every other being they come across – with the exception of fellow dinosaurs Trixie and Rex, whom they accept as their own kind, suiting them up for battle.

The BattleSaurs are straight out of the ’80s, complete with their own cheese-tastic theme song. Their character designs are new, yet familiar, mixing Pixar’s style with plenty of real life toy lines of the past. Reptillus Maximus is the leader of the BattleSaurs, voiced by Kevin McKidd (who previously worked with Purcell on “Brave.”) The main “Toy Story” voice cast is back, including Kristen Schaal as Trixie in a leading role this time, who also made an appearance at the SDCC panel. 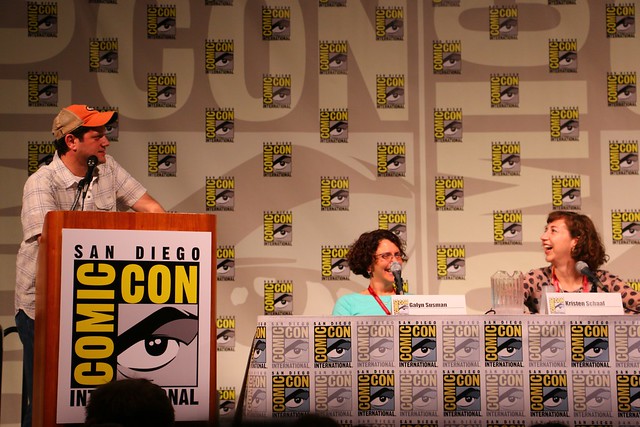 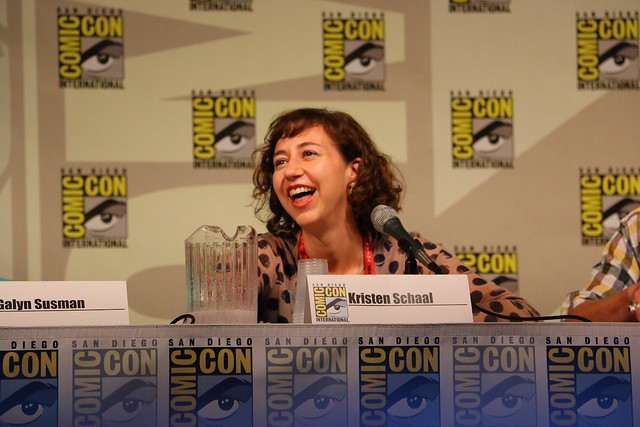 In addition to the BattleSaurs, the new special also introduces a cute Christmas ornament Angel Kitty that will immediately be adored by all. The clips shown at Comic-Con included a mock retro-style commercial for the BattleSaurs toys, the introduction between the returning gang and the new characters, and a hilarious beginning to the fights that breakout between them. It’s clear this is a Christmas special like no other, but will definitely be one “Toy Story” fans will want to watch every year.

And, naturally, there will be real life toys to support the special featuring all the new characters as well as a few classics decked out in battle gear.

Note: Images and video that originally appeared as part of this article have been removed at Disney’s request.