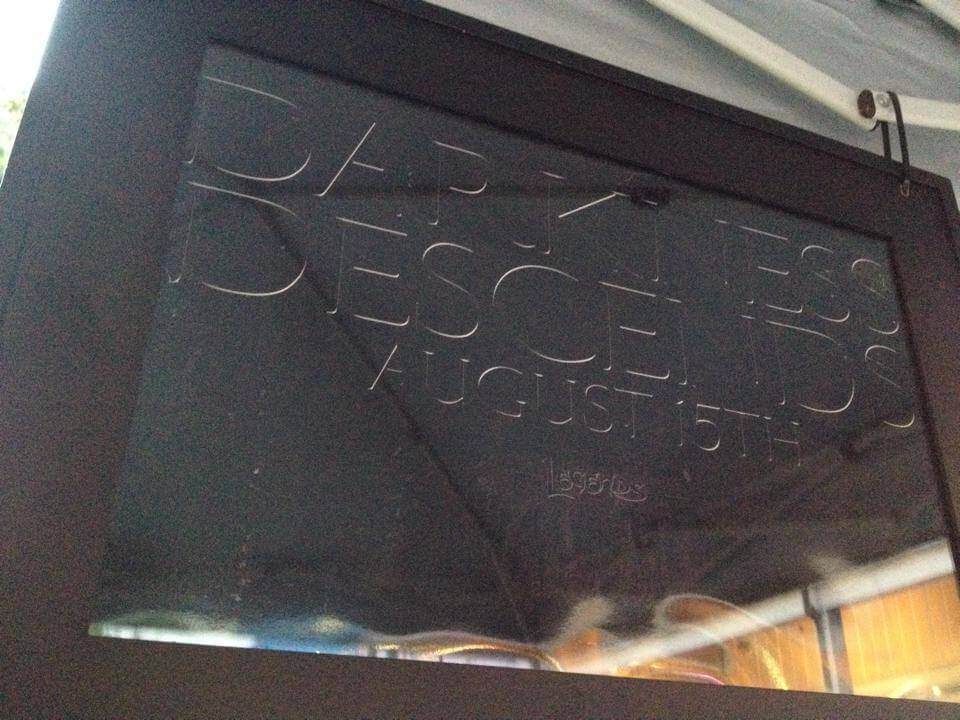 The year-round haunted attraction Legends – A Haunting at Old Town isn’t content with offering the same show every day. Beginning with Friday the 13th last month and continuing with the full moon this past Saturday, the haunted house is turning Halloween fans into repeat visitors by producing monthly special events designed to keep returning guests guessing what horrors lurk within.

With the “super moon” high overhead, the Kissimmee, Florida haunt turned into Legends – A Howling at Old Town, featuring werewolves (and their hunters) throughout the experience. Outside, red riding hood wasn’t the victim this time, seeking out beasts that emerged from under the moonlight. 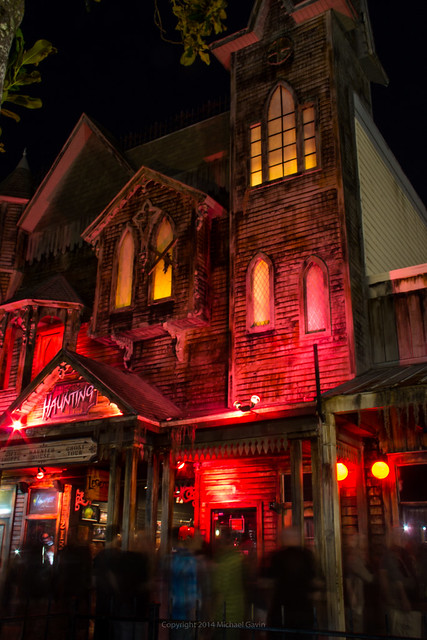 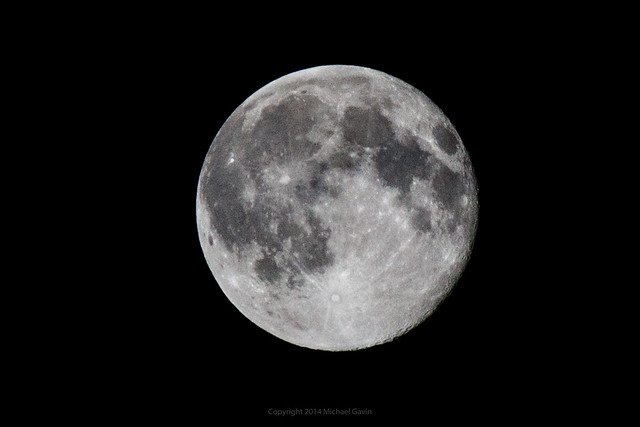 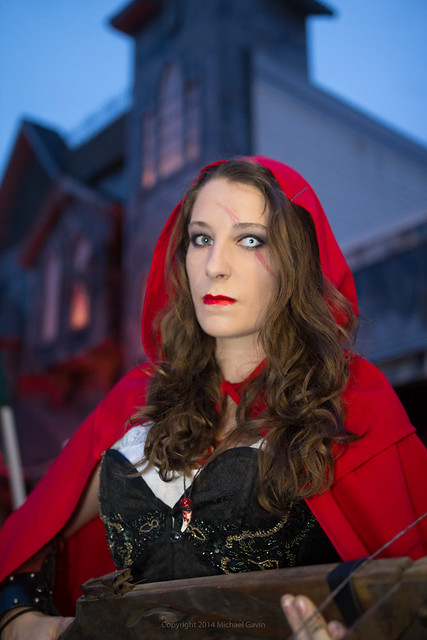 Legends lead character Archibald Ashdown (portrayed by co-owner Dan Carro) was on-hand to personally escort every victim – er, visitor – into the Ashdown & Son’s funeral parlor and explain how their normal night of operations became rather unusual as a scarred body was dropped off in their mortuary, seemingly mauled by bears. But it quickly became apparent that no bears were involved – it was the work of werewolves. 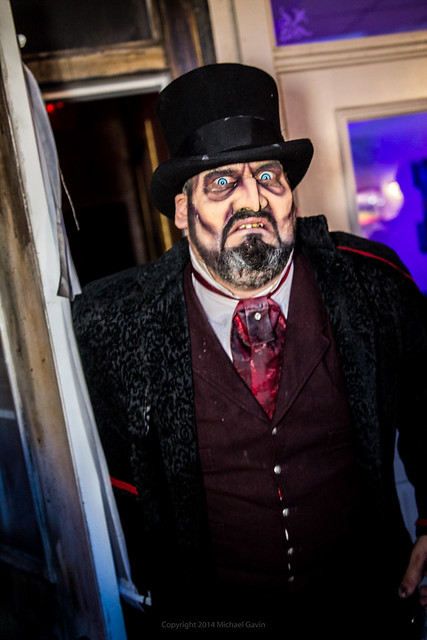 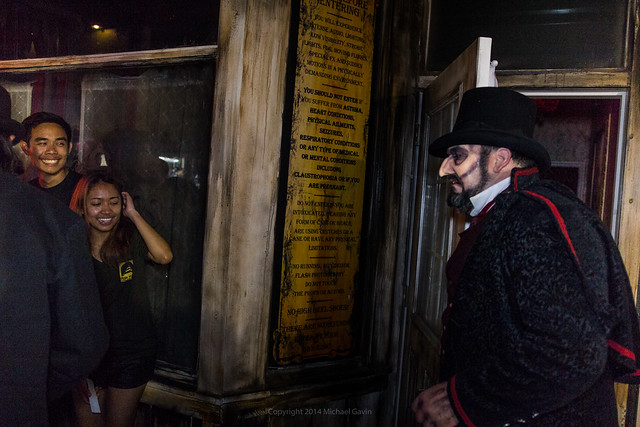 The one-night overlay offered a fun mix of horror and comedy, beginning with some amusing schtick from Ashdown, making guests feel comfortable before being escorted upstairs where the real terrors took place. Replacing most of their usual scares (actors and animatronics) were surprising encounters with large, snarling creatures, popping out of the darkness from all angles. Anyone who had previously visited Legends expected scares to come from certain spots, but found wolves popping out of new locations and with menacing height, towering over everyone.

Among the most shocking moments: A werewolf rapidly leaping across chapel pews in true dog-like fashion and a hallway suddenly turning pitch black, leaving visitors feeling their way through. It was all very effective to produce new tension.

Legends will continue to host special events on a regular basis. Though they haven’t officially announced a monthly schedule, co-owner Jim Shackelford says fans can draw their own conclusions as events were held last month and this past weekend with a new one announced for next month.

On August 15, “darkness descends” on Legends according to a teaser image posted outside the haunt. Shackelford refused to elaborate on what that means, but encouraged speculation. Will the attraction be completely free of light, forcing guests to find their own way through? Will flashlights be involved? Or is it referring to an entirely different kind of darkness? Find out in just a few weeks. Legends – A Haunting at Old Town is open in Kissimmee, Florida, just south of Walt Disney World, Thursday through Sunday from 7 pm to 11pm year-round.

More photos from Legends – A Howling at Old Town:
(Photos by Michael Gavin)