Next week, Disney will unveil its upcoming toy line for their first Marvel animated movie, “Big Hero 6.” Fans attending the event will have a chance to be the first to own a Baymax action figure with metallic paint decoration in exclusive premium packaging.

This six-inch tall First Edition Baymax action figure from Bandai is already armored up and has a punching feature – which won’t be seen too often right now because collectors will want to leave this figure in the box. The windowed front forms a “6” while allowing Baymax to be easily displayed. 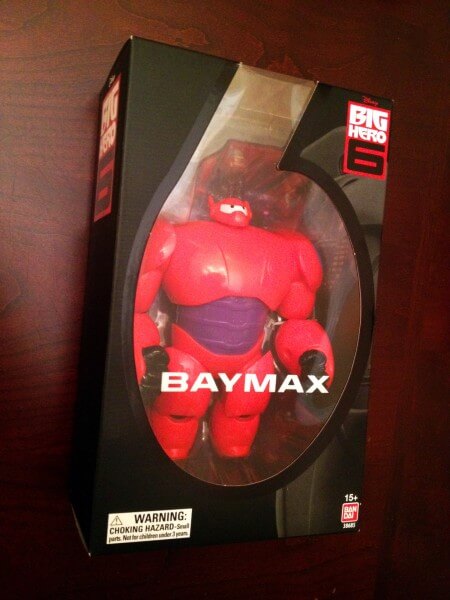 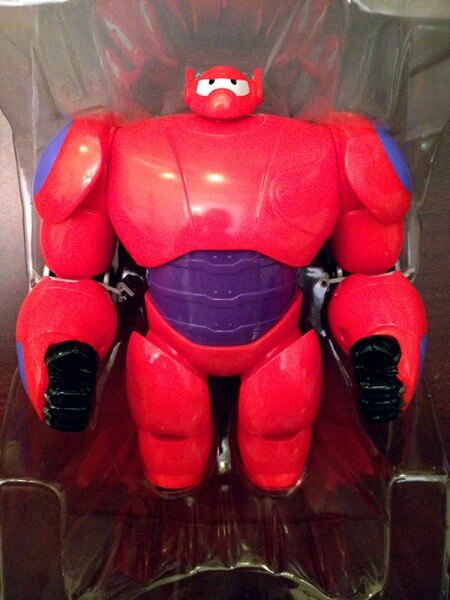 The black box itself is somewhat reminiscent of the Star Wars Black Series, but adding glossy colorful artwork on all sides. 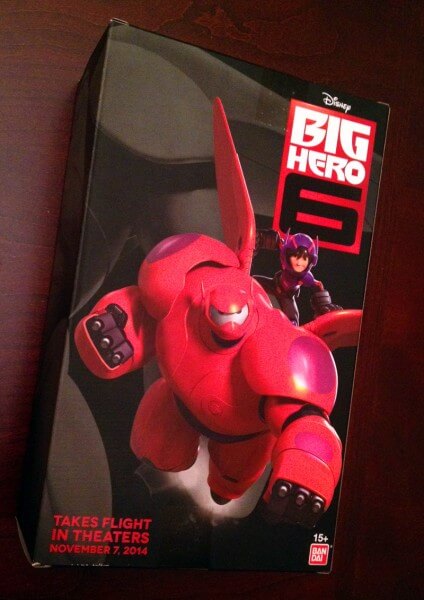 Baymax will be found at Disney’s Big Hero 6 booth at San Diego Comic-Con, with limited quantities available each day.

In addition, the booth will be used to unveil the full toy line for “Big Hero 6,” which includes several variations of Baymax including a deluxe flying version, plush, with and without armor, and one that projects images from the film. 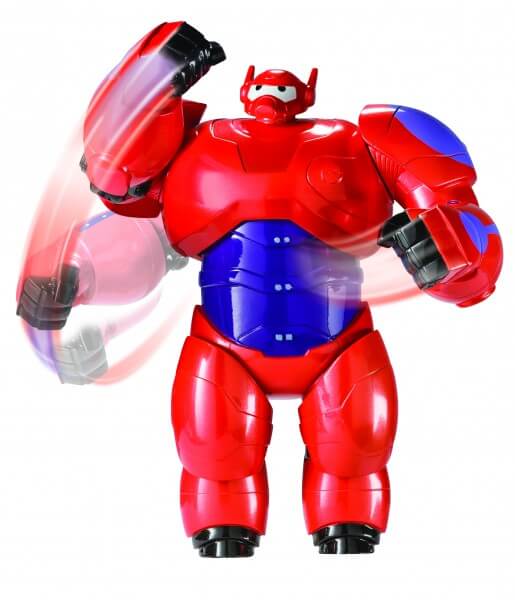 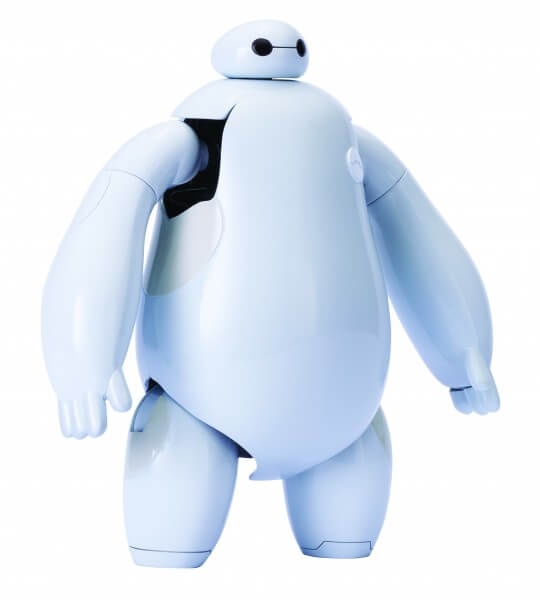 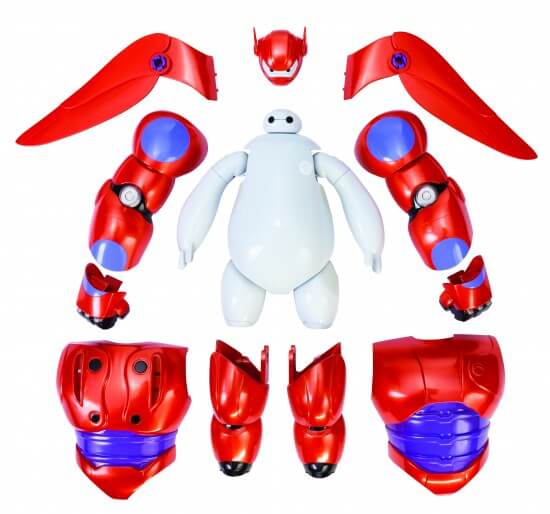 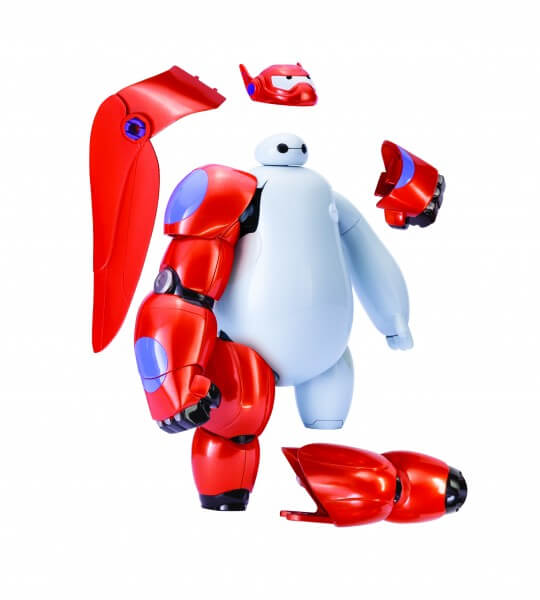 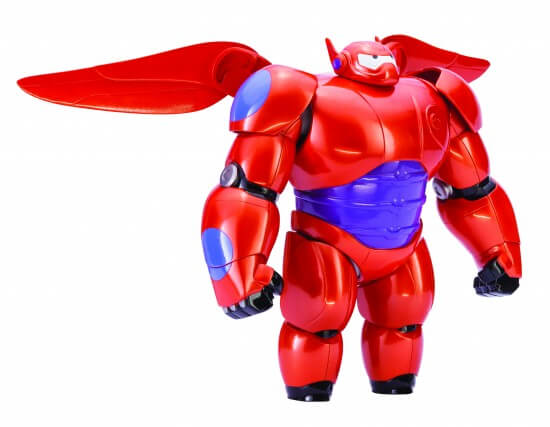 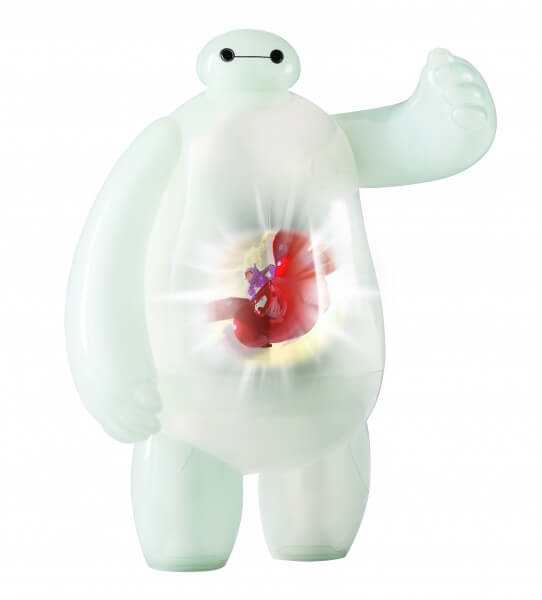 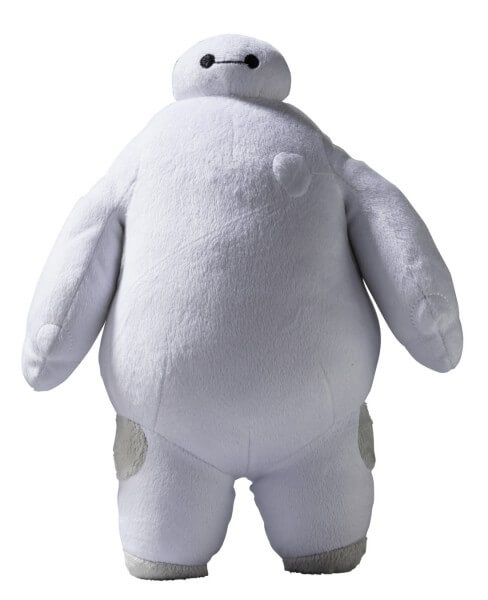 Of course, there will be plenty of action figures for all the characters from the film, with 8+ points of articulation and several accessories each. 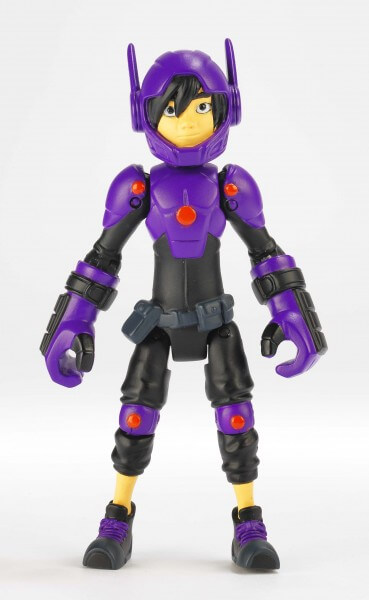 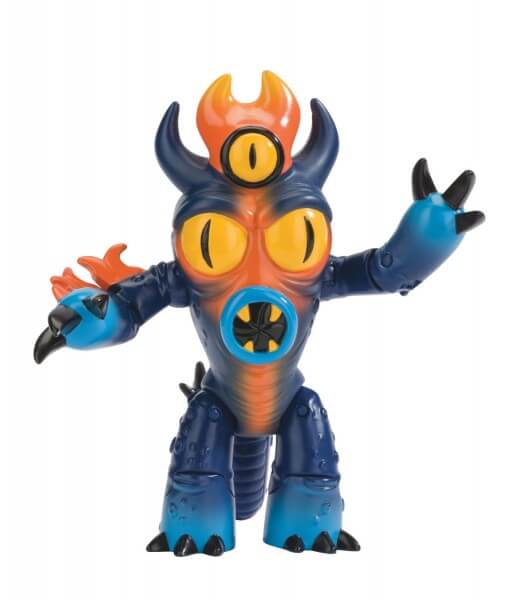 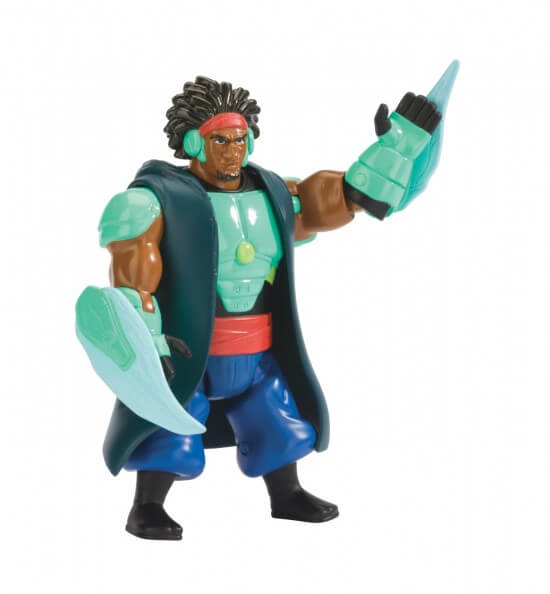 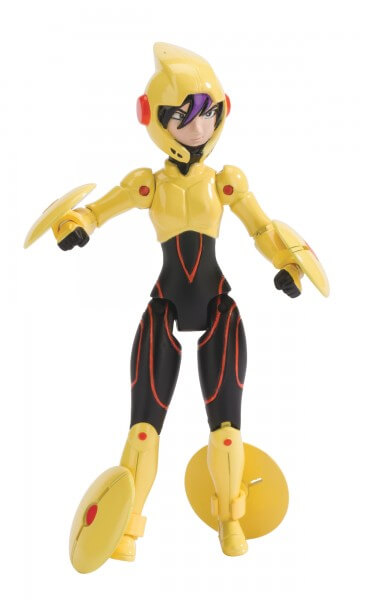 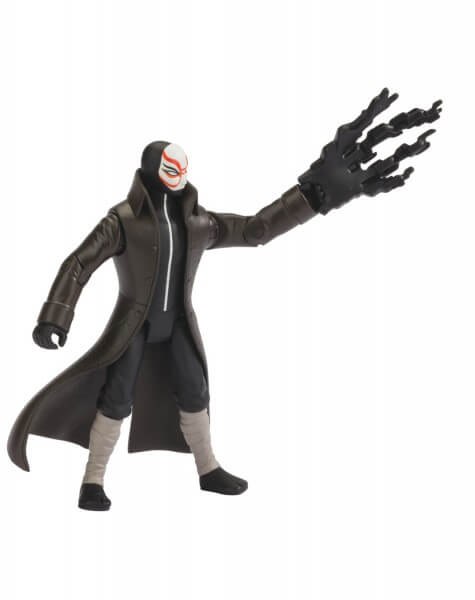 Other character plushes of Fred, Honey Lemon, and Go Go Tomago will be available too. 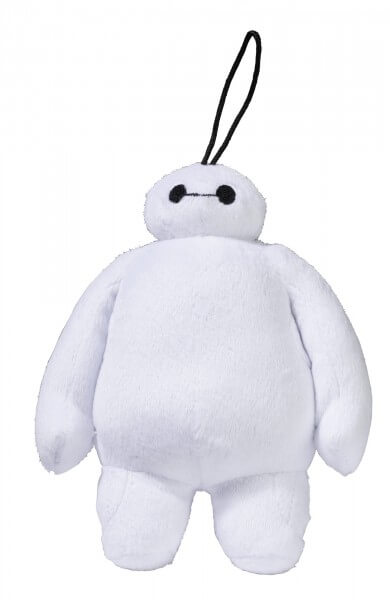 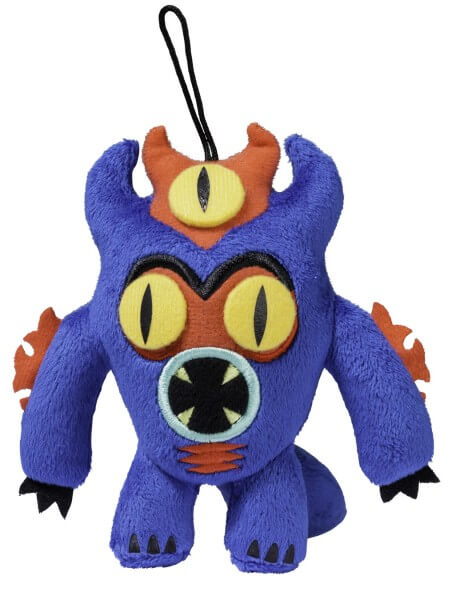 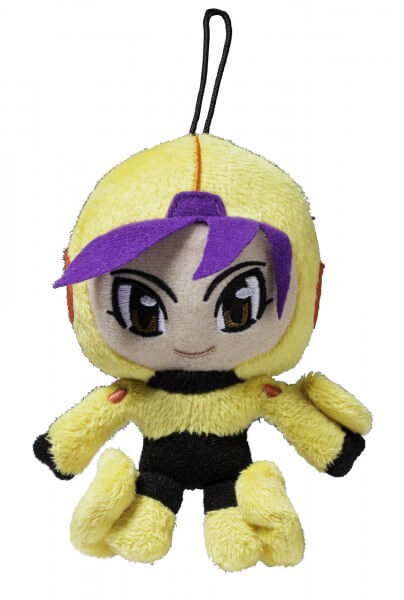 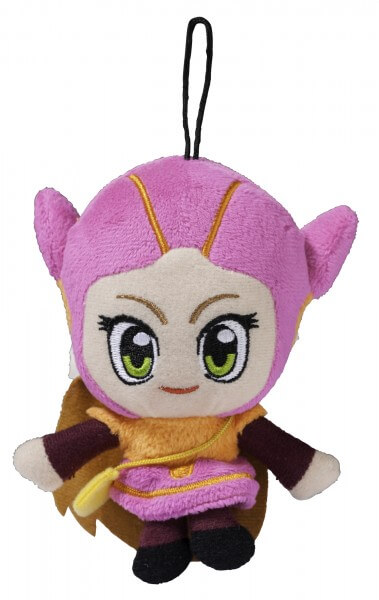 Rounding out the line are role play items: Baymax Rocket Fist and masks. 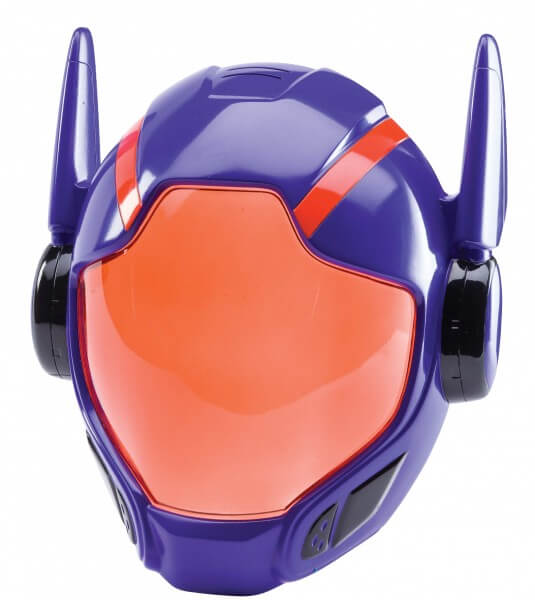 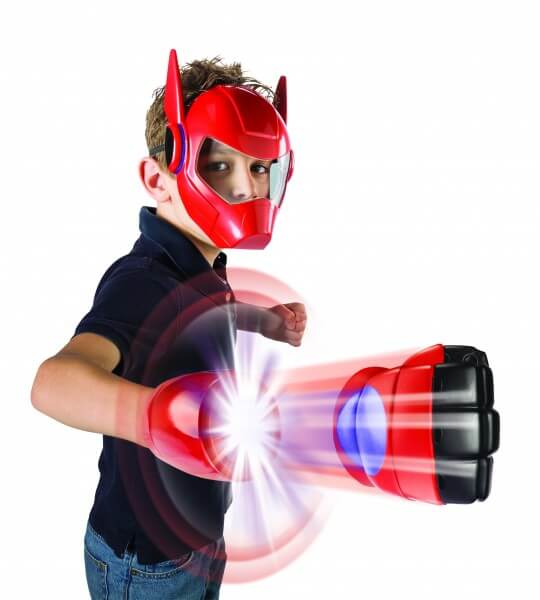 Naturally, “Big Hero 6” will be supported by more than just toys, also extending into a stylish apparel line including T-shirts and hats featuring the Marvel characters from the film. 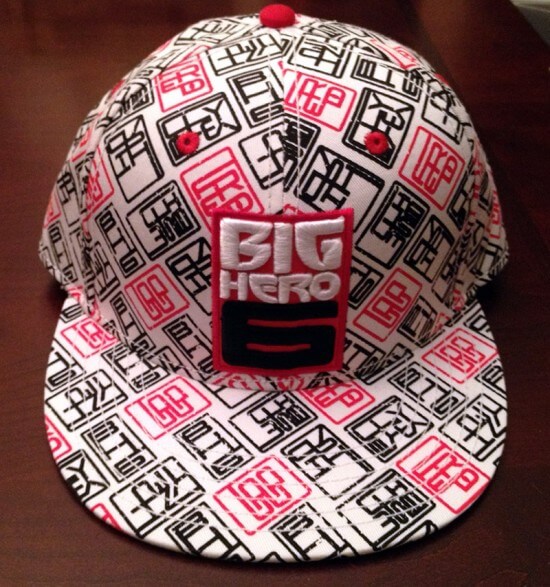 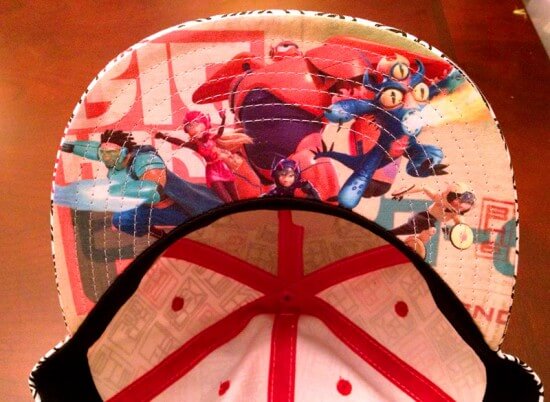 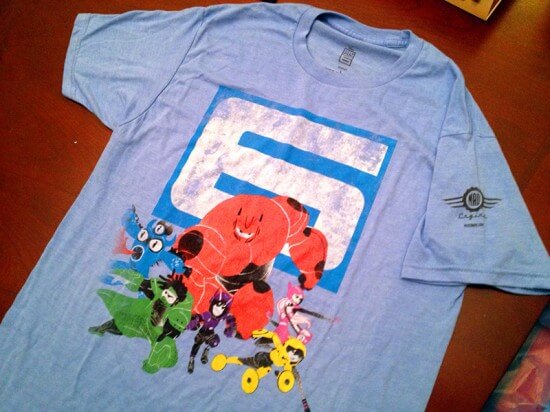 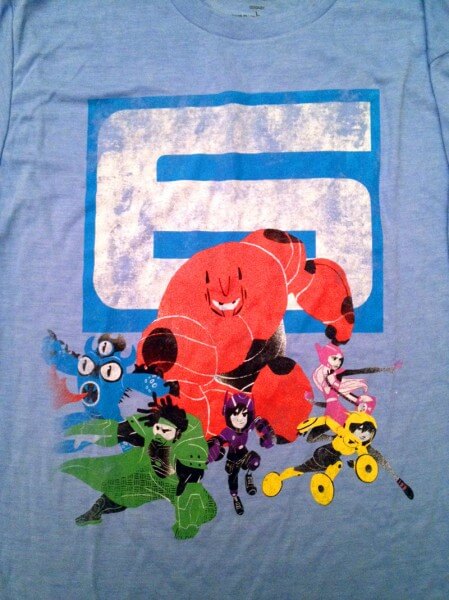 San Diego Comic-Con 2014 takes place July 23-27 and Inside the Magic will be there covering all 4.5 days, so check back next week for a look at the “Big Hero 6” booth and much more!