Just two days after the Hogwarts Express soft opened, the expansive Diagon Alley welcomed day guests to explore its shops, restaurants, and many details. Though the Harry Potter and the Escape from Gringotts still remains closed, scheduled to debut on the area’s official opening date of July 8, fans were no less thrilled upon finally stepping foot into the long-awaited land.

All that #potterwatch just paid off for a bunch of folks! Enjoy yourselves!! pic.twitter.com/QLzL0p9onr

THIS IS EVERYTHING I'VE WANTED!!!! #potterwatch #occupydiagon

#potterwatch is the best source for info!! Thanks everybody we made it!!! pic.twitter.com/JQFcEvvM32

“We are now inviting guests to experience the atmosphere, shops, food and entertainment that Diagon Alley has to offer. Dine in the Leaky Cauldron. Grab your favorite Hogwarts house apparel at Quality Quidditch Supplies. And get that first taste of Butterbeer ice cream.”

But they do emphasize that it is a technical rehearsal and that not everything will always be fully operational all of the time. Diagon Alley should mostly be open from now forward.

The crowds went crazy every time the Gringotts dragon breathed fire by day, night, and even in the rain: 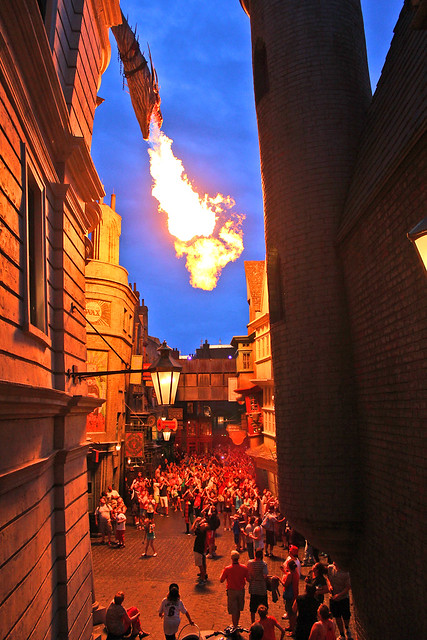 Throughout the day, guests filled the Diagon Alley streets, stores, and restaurants. Even without the main ride open, it was still a completely fulfilling experience for everyone who had been waiting so very long to step inside. 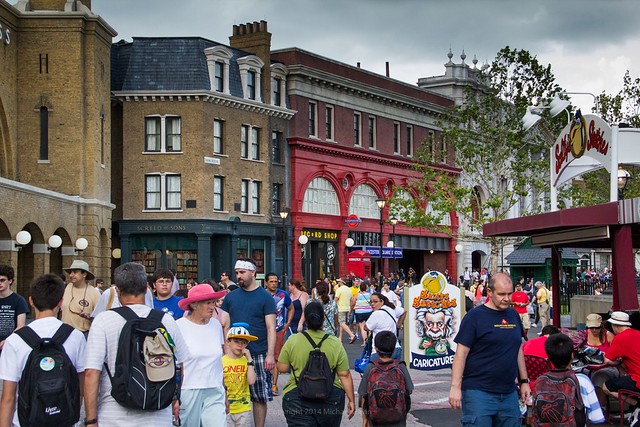 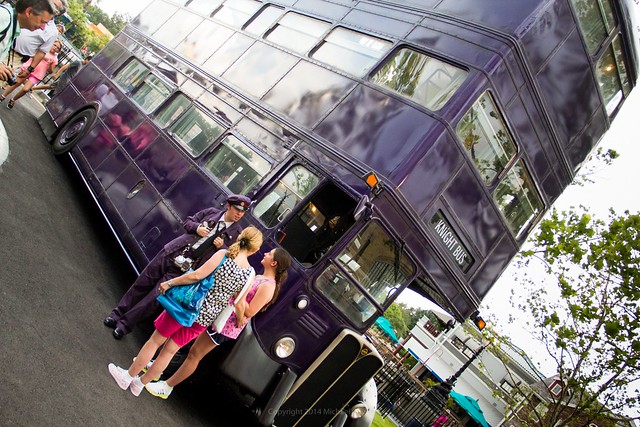 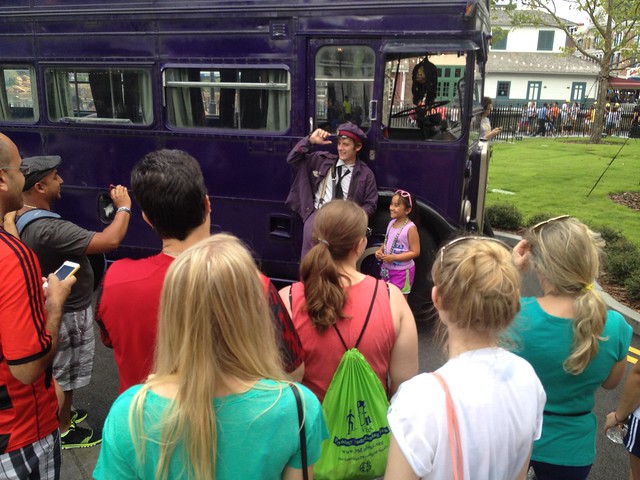 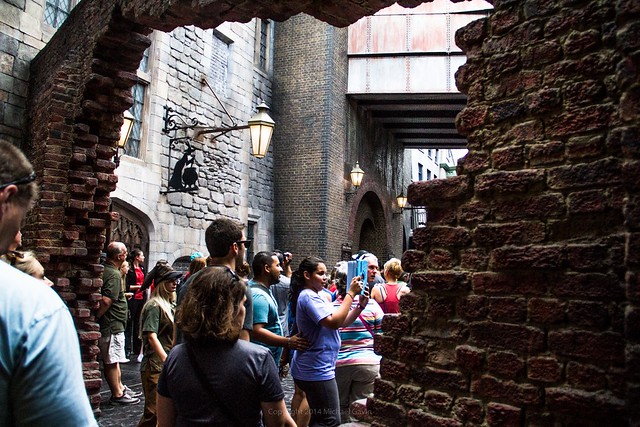 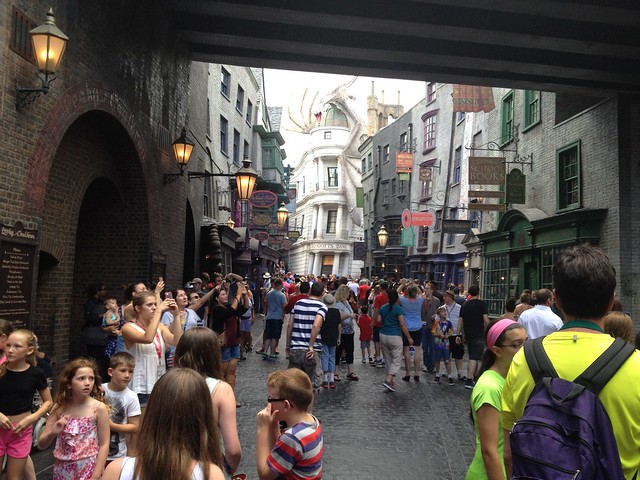 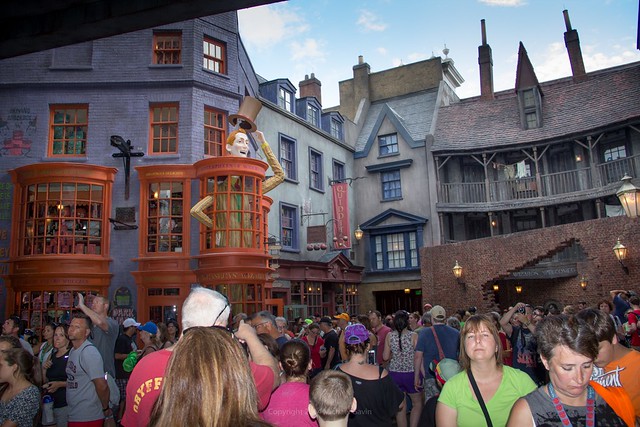 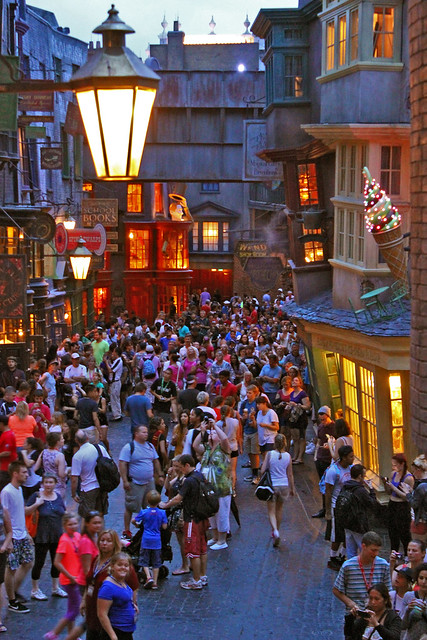 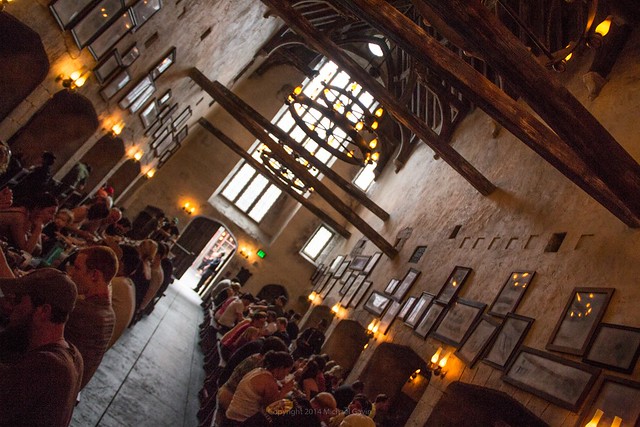 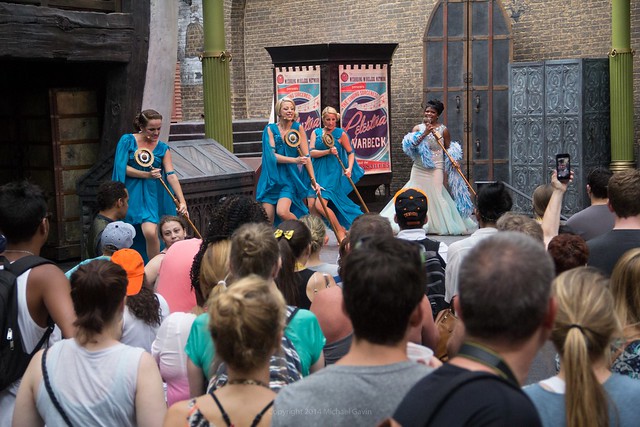 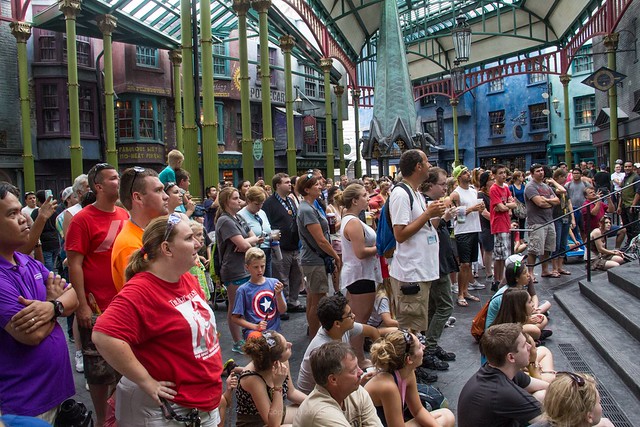 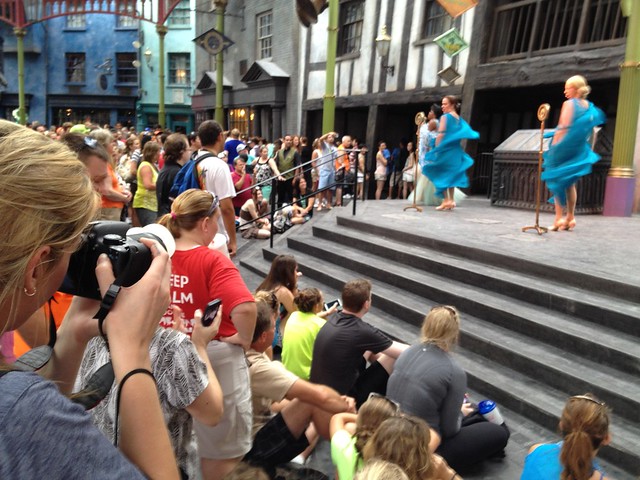 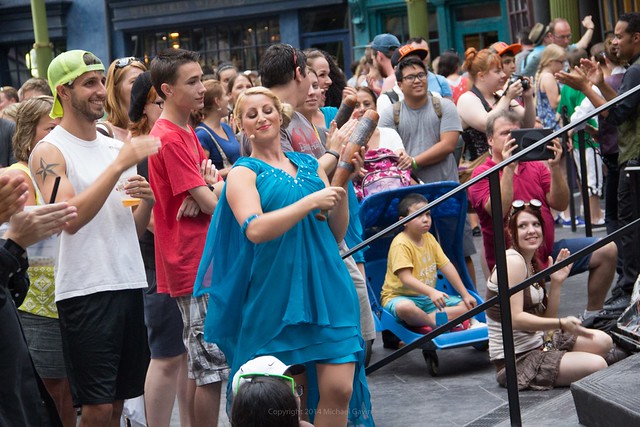 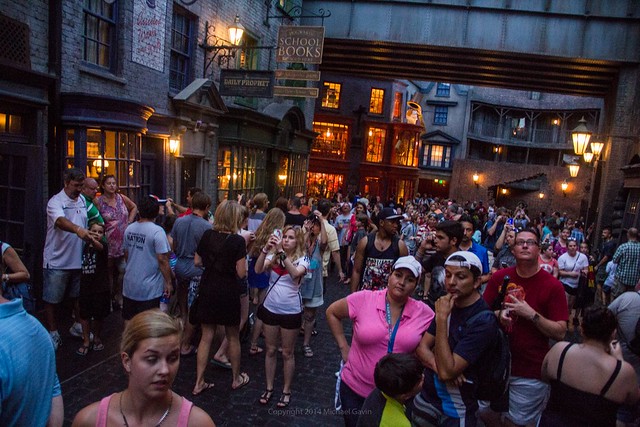 Interactive wands have been a big hit throughout Diagon Alley, as wizards and witches are on hand to help Muggles figure out how to use their new magic skills. 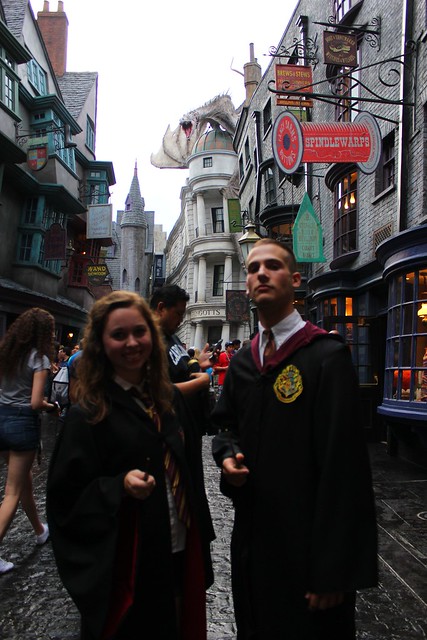 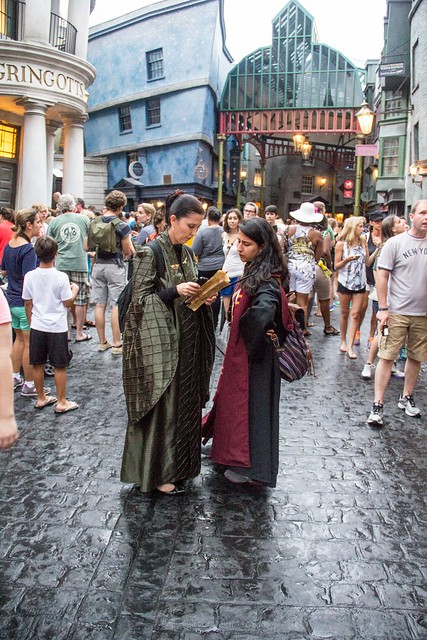 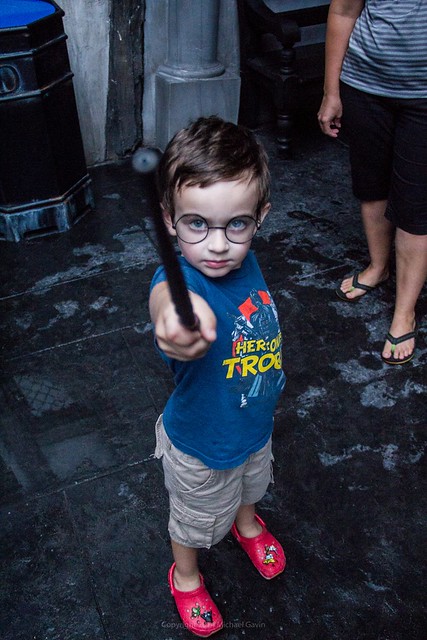 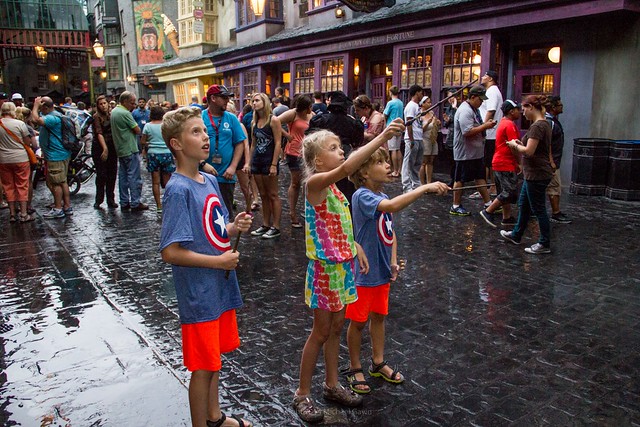 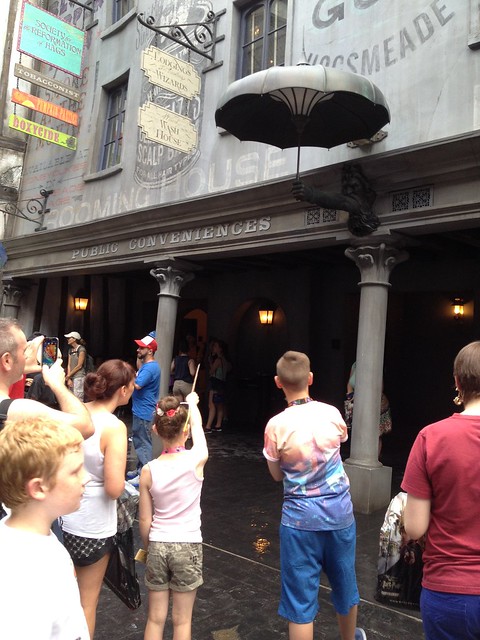 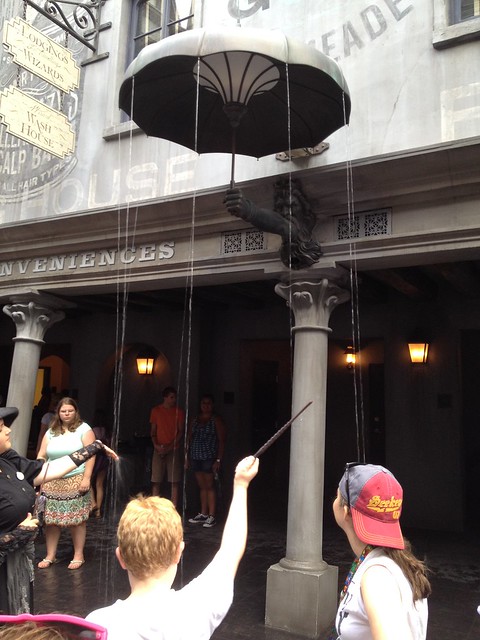 Escape from Gringotts will remain closed, for now. It could soft open before July 8, but so far it remains heavily “guarded.” 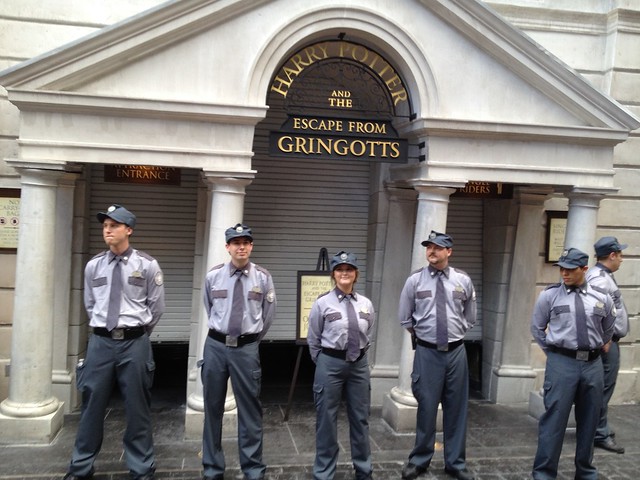 Guests arriving for soft openings will find the entrance to Diagon Alley on the far side of the London embankment near the Fear Factor entrance, with a large queue set up, ready for grand opening day. For now, the queue remains empty. 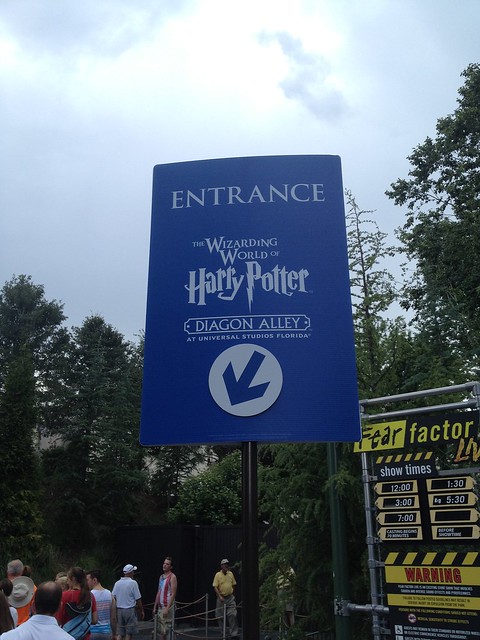 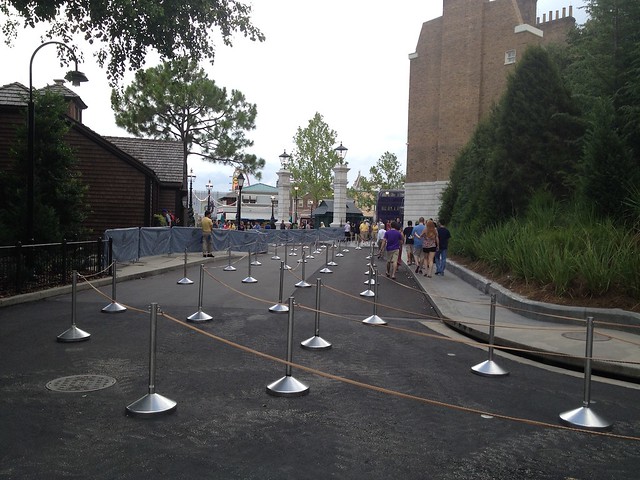 Take a full walk around Diagon Alley as seen during the preview days a few weeks ago:

For those that can’t make it to Diagon Alley any time soon, click here for complete coverage of all its new entertainment, shops, dining, rides and more.