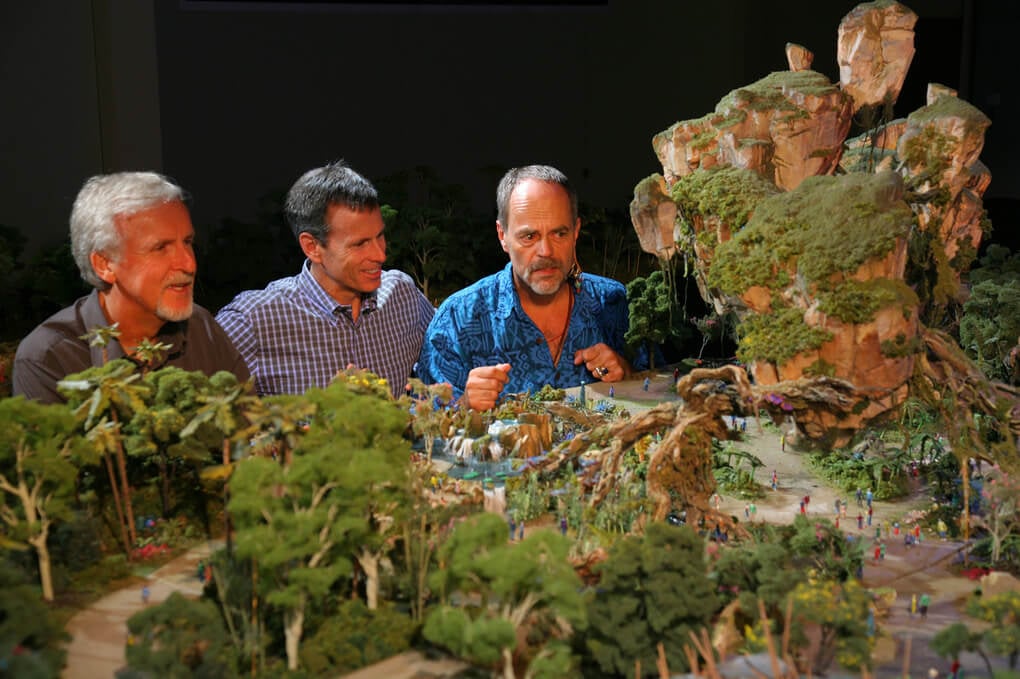 Slash Film reports that Cameron said the name of the new area, now under construction, will likely be “Pandora: The Land of Avatar,” adding that advanced Audio-Animatronics figures will be featured somewhere within its attractions.

Related: VIDEO: Inside Pandora – The World of Avatar, from the floating mountains to the Na’vi River Journey at Walt Disney World