Guests will be able to swish their wands in both Diagon Alley and Hogsmeade Village, speaking spells to make magic happen throughout both areas.

Ollivanders wand shops will sell the new wands and provide a map showing the locations in which the wands work. The video below, featuring the Weasleys’ actors in the “Harry Potter” films, provides a first look at it in action. 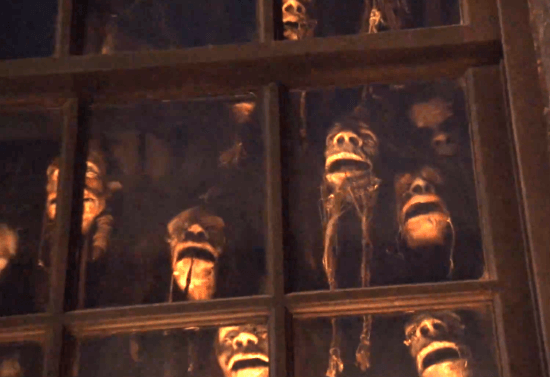 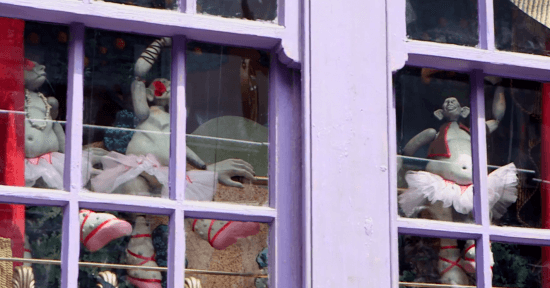 Bronze medallions in the streets indicate the locations of where the wands work. Many of the previously animated features in Hogsmeade Village have now been converted to the only move when commanded by wand-wielders. 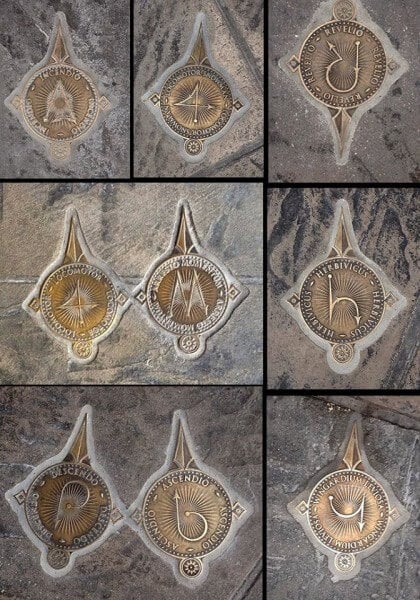