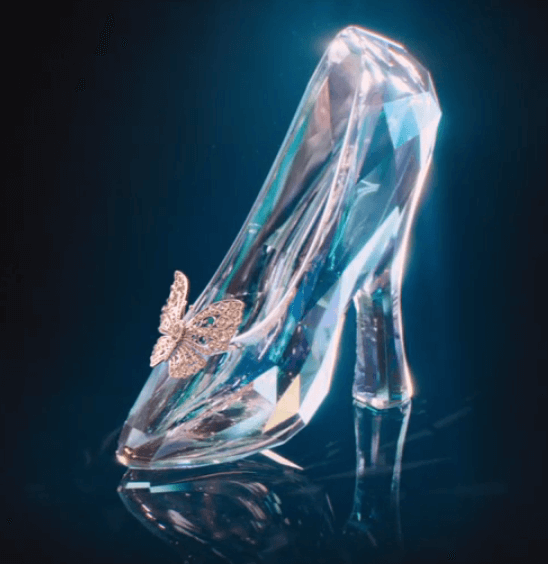 Disney is working on a live-action “Cinderella” film starring Lily James in the title role and Cate Blanchett as Lady Tremaine. Today they’ve released the first teaser trailer that’s most definitely a tease, featuring only a first look at her iconic glass slipper.