It’s the same name as the upcoming 24-hour party that will be held on May 23 at Walt Disney World and Disneyland. But at this particular evening’s special event, Disney was showing off their newest entertainment offerings. 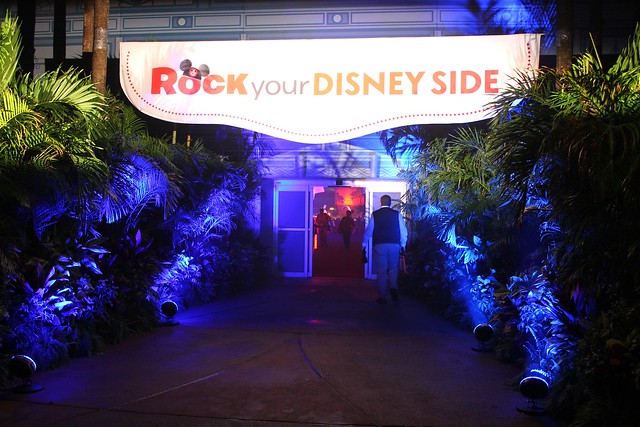 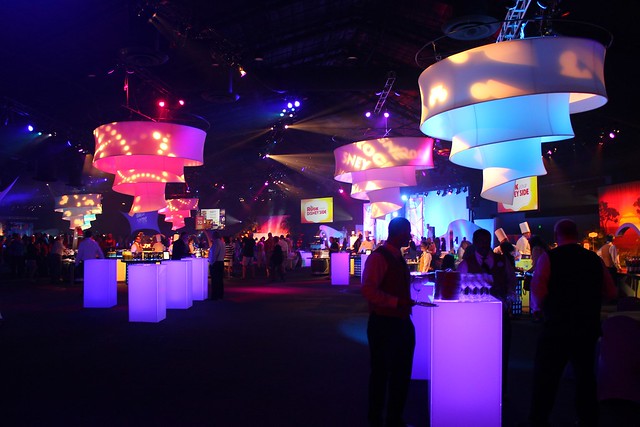 Just like in the theme parks, the most popular spot at the party was the pair of “Frozen” characters, Anna and Elsa, meeting and greeting with attendees alongside their snowman pal Olaf, all in front of an ice palace backdrop. While the wait time to meet these girls at the Magic Kingdom frequently exceeds 3 hours, this special event offered time to converse with them after waiting just a few minutes. 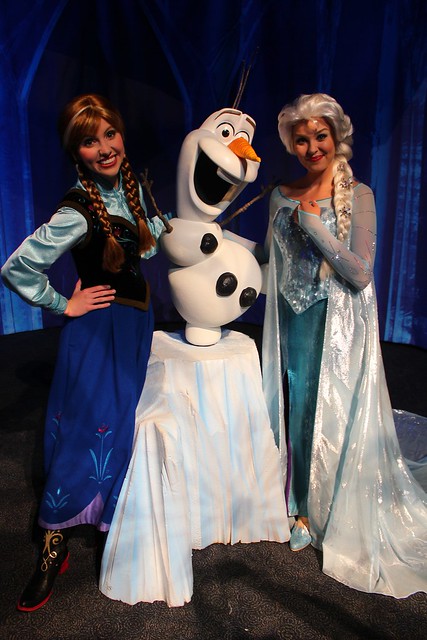 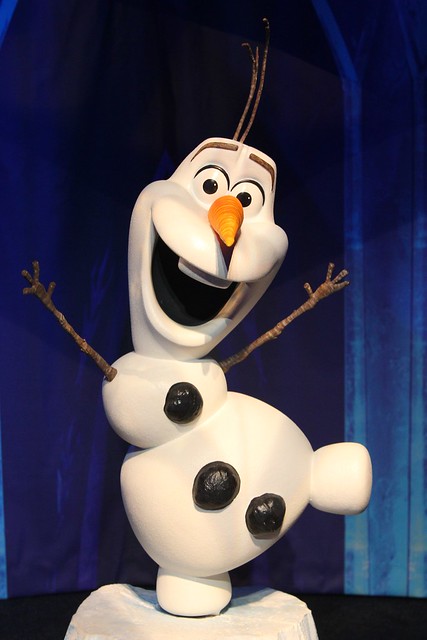 Nearby, performers from the new Festival of Fantasy parade also posed for pictures. 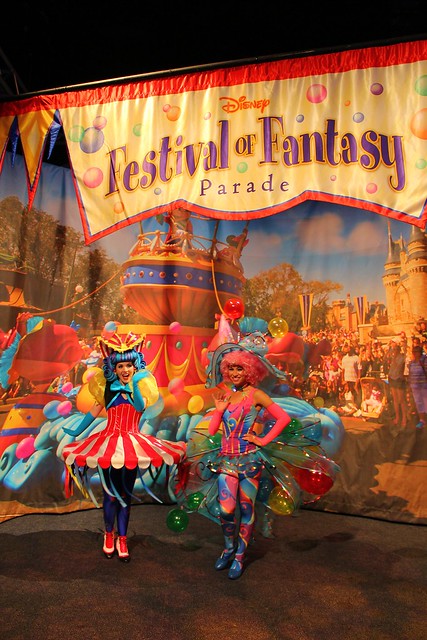 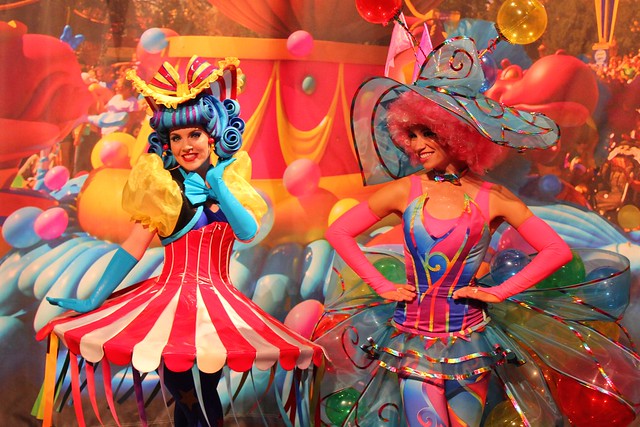 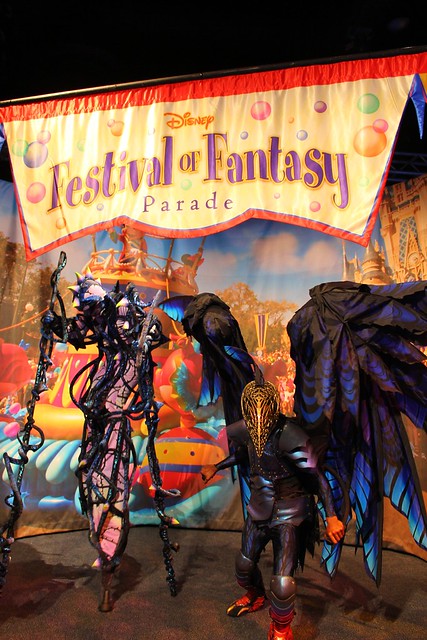 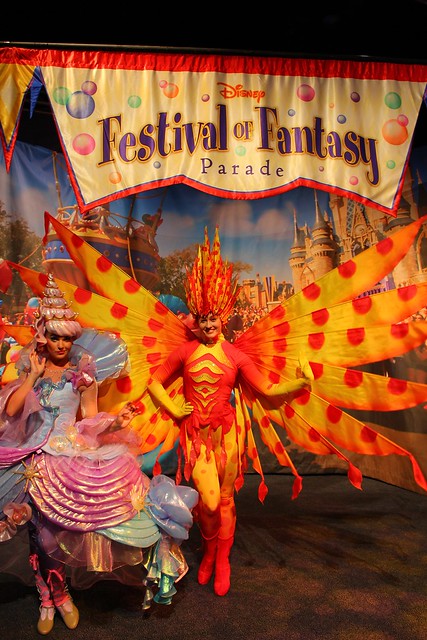 In honor of the 25th anniversary of Disney’s Hollywood Studios theme park, Mickey and Minnie Mouse walked the red carpet with event attendees. 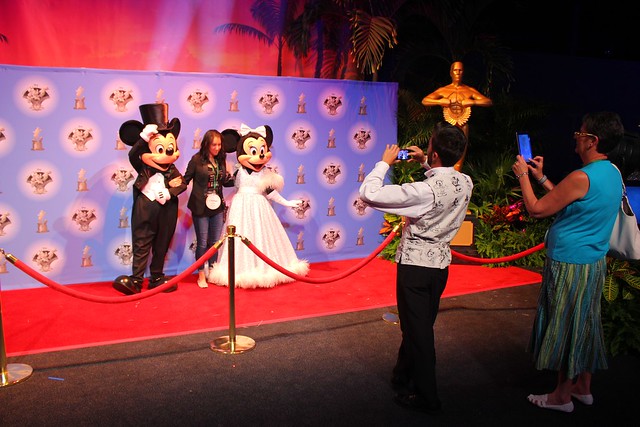 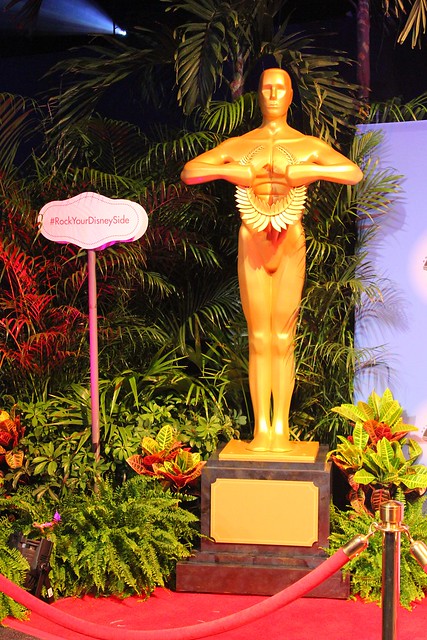 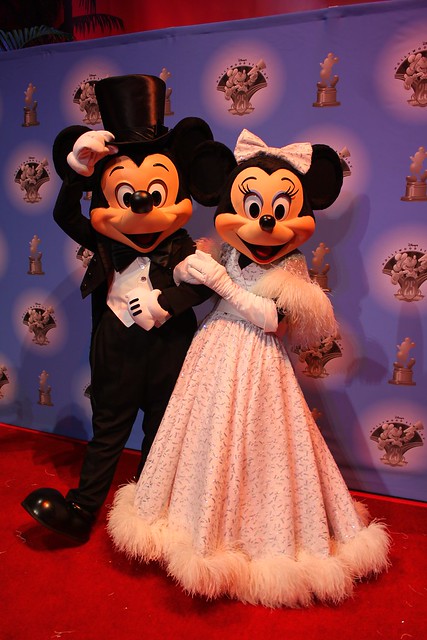 Typhoon Lagoon is also celebrating its 25th anniversary this year and Goofy was ready for a pool party in its honor. 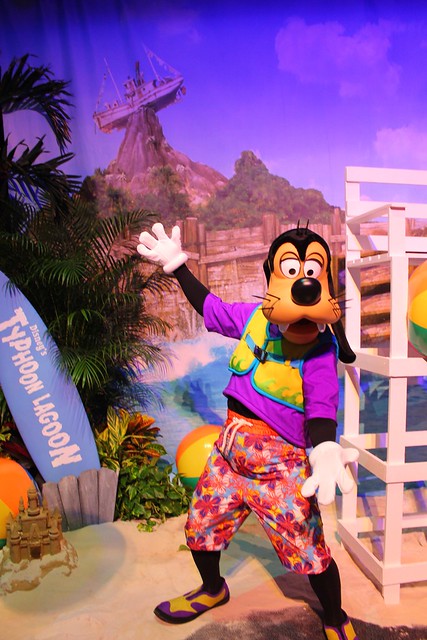 Looking ahead, performers from the Festival of the Lion King show at Disney’s Animal Kingdom were on hand to build excitement for their new theater debuting soon. 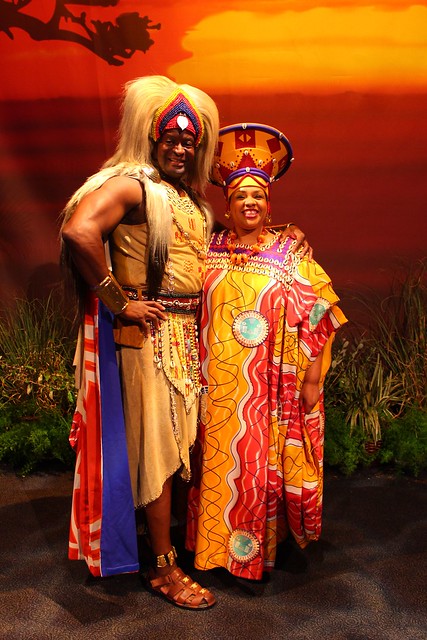 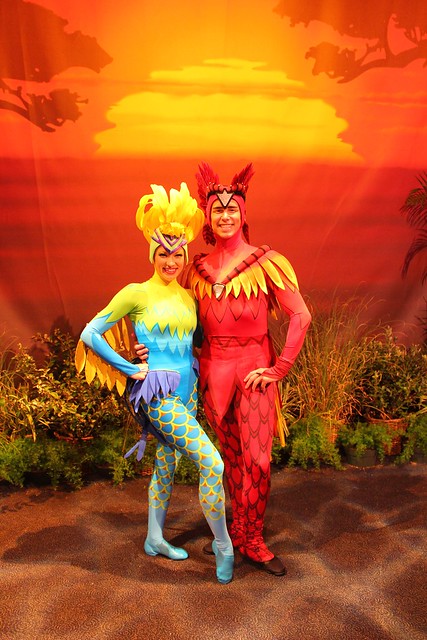 The posting of selfies with the characters using hashtag #RockYourDisneySide was encouraged throughout the night, highlights of which were shown on big screens in the venue. 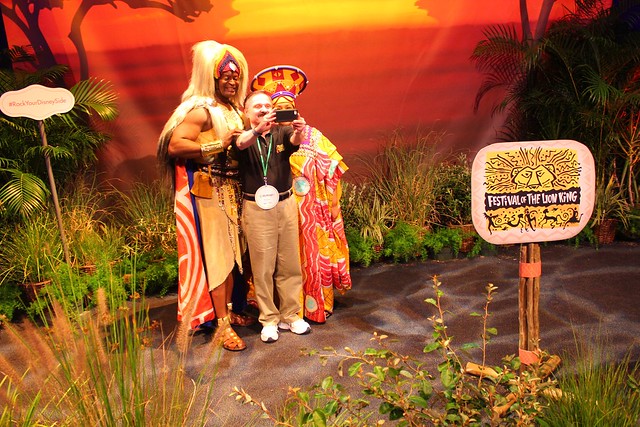 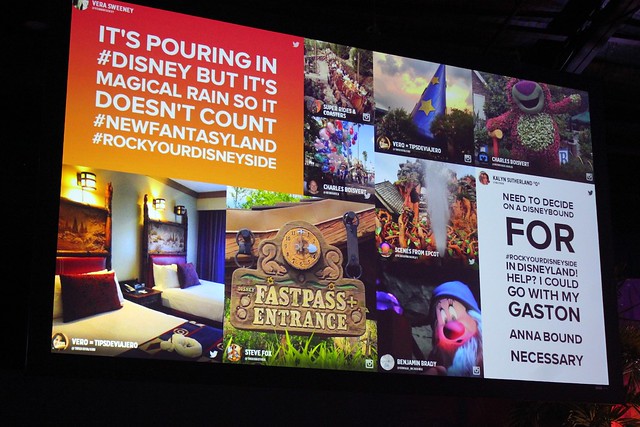 The evening event was meant as an introduction to two days of information to come, focusing on an extended look at the new Seven Dwarfs Mine Train and MyMagic+.

More photos from the Rock Your Disney Side party: