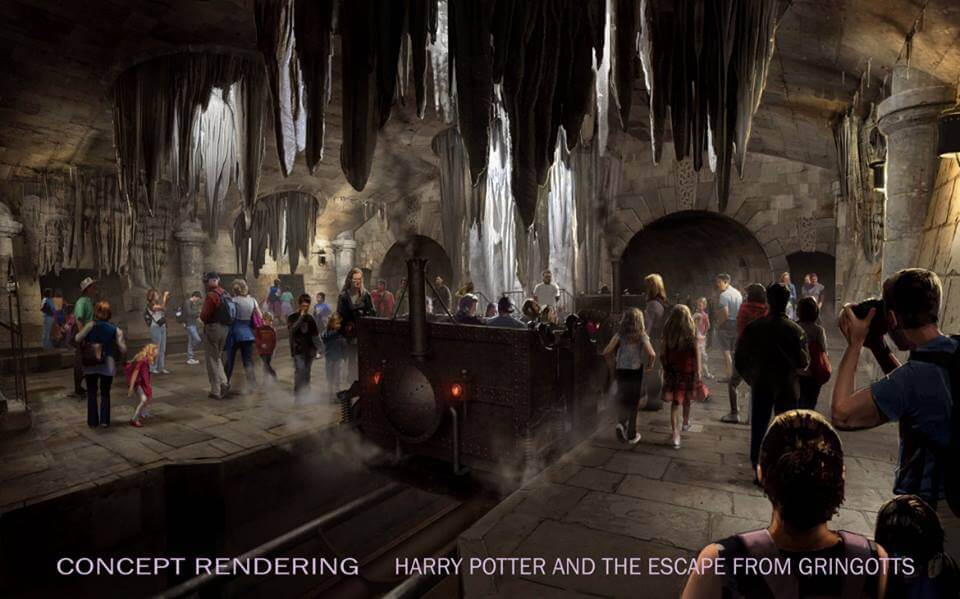 Universal Orlando has launched a new official blog to keep fans updated on their latest happenings – the biggest of which is the expansion of the Wizarding World of Harry Potter.

New details have now been promised to be revealed for Harry Potter and the Escape from Gringotts on May 13 via their blog. Universal has recently given a first look at the goblin animatronics inside the ride’s queue.

Next the “Today Show” will also reveal more from Diagon Alley each morning.