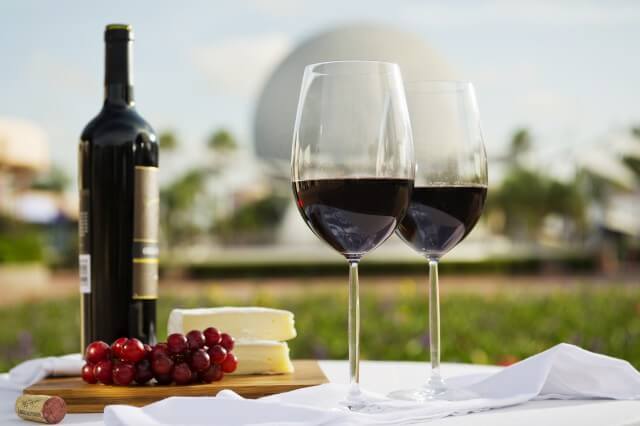 The biggest change will be the addition of the new Patagonia Marketplace, combining cuisines of Argentina and Chile, including sustainable roasted Verlasso salmon, quinoa salad and arugula chimichurri. Also new for 2014 will be a dinner showcasing Walt Disney’s own culinary preferences, a “Boot Camp Series,” and a Friday morning celebrity chef cookbook event called “Food for Thought.”

More than 25 marketplaces will be included in the event along with the return of the Ocean Spray Cranberry Bog for a fourth year.

More information can be found at epcotfoodfestival.com.