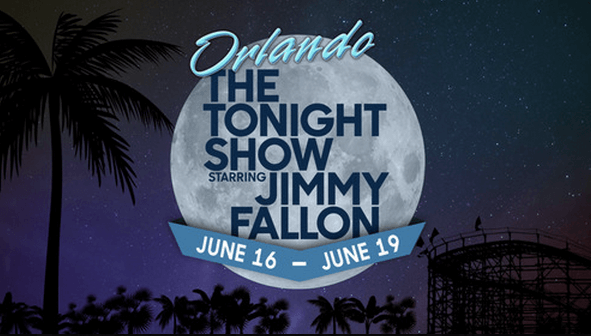 Big entertainment is coming to Universal Orlando next month with the surprise announcement that “The Tonight Show Starring Jimmy Fallon” will be taping there, offering a preview of the Wizarding World of Harry Potter – Diagon Alley. Tapings will take place within Soundstage 20 on the Universal Studios backlot. Musical acts will perform on the Music Plaza Stage.

Tickets are now sold out.

“The Tonight Show” is also hosting a contest to bring 22 winners to a VIP preview of Diagon Alley as part of a Universal Orlando vacation.

The taping dates partially overlap with the planned press event for Diagon Alley, which is taking place June 17-19, 2014.