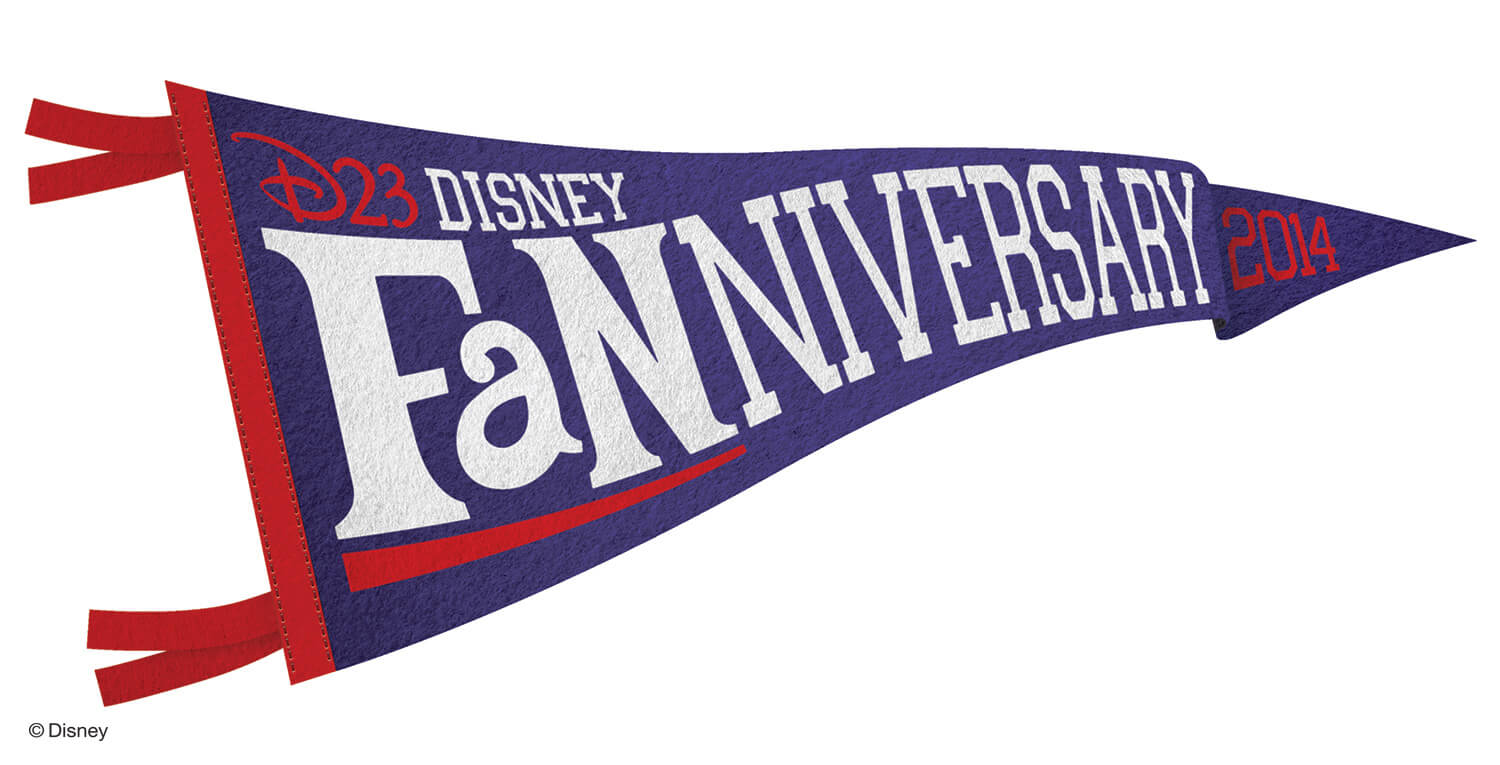 Details of this year’s touring Fanniversary celebrations have been announced from D23: The Official Disney Fan Club. The live event will visit 11 cities across the United States to commemorate Disney milestones celebrating landmark anniversaries for 2014.

The event will run roughly 105 minutes and will prominently feature Walt Disney Records The Legacy Collection, playing never-before-heard tracks including “Evil Evil” from “Sleeping Beauty” and a demo recording from “The Little Mermaid.” Topics that will be covered during each Fanniversary event include:

After each show, two rare Walt Disney Archives items will be on display (photography permitted): a hat worn by Julie Andrews in Mary Poppins and a “Duckster” award, created in 1952 in the image of Donald Duck to honor those who made significant contributions to Disney over the years.

It all kicks off August 9 in Burbank, Calif., ending up in Orlando, Fla. on October 25.

Here’s the full list of cities and dates for Fanniversary 2014 events:

D23 Gold and Silver Members will have the first opportunity to purchase tickets on May 21 for $23 each. Tickets will be available to D23 Free Members on June 11 for $33 each and remaining tickets will go on sale to the general public on July 9 for $40 each.

Tickets and more information will be available at D23.com/Events.