WonderCon is making its third appearance in as many years in Anaheim in 2014, and it looks like it is here to stay.

Many comic book and fantasy fans are getting fed up with the over-crowding to be found at the San Diego Comic Con, and are liking the chance to attend a “con” and not feel so pressed in. Judging by the numbers (Saturday was sold out weeks ago) of people at the Anaheim Convention Center, it looks like the more relaxed WonderCon has some appeal. 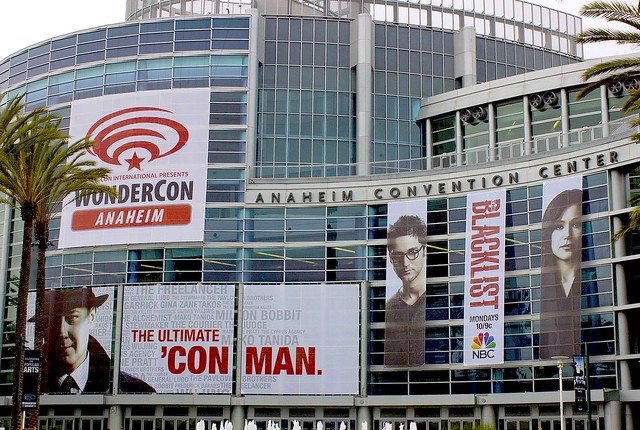 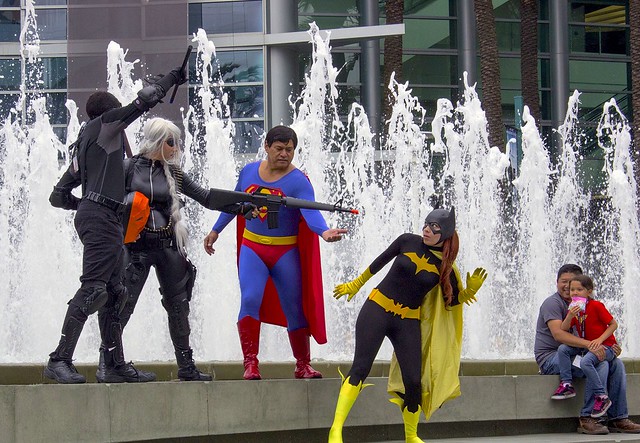 WonderCon has grown since its first appearance three years ago. Where it first occupied just one of the exhibit halls at the Anaheim Convention Center, it now fills two. Plus it is using nearly all the rooms upstairs for panels and lectures.

Another added bonus is a lot more room, leading to a much larger “Artists Alley” and “Small Press” area, something very welcomed by this attendee. 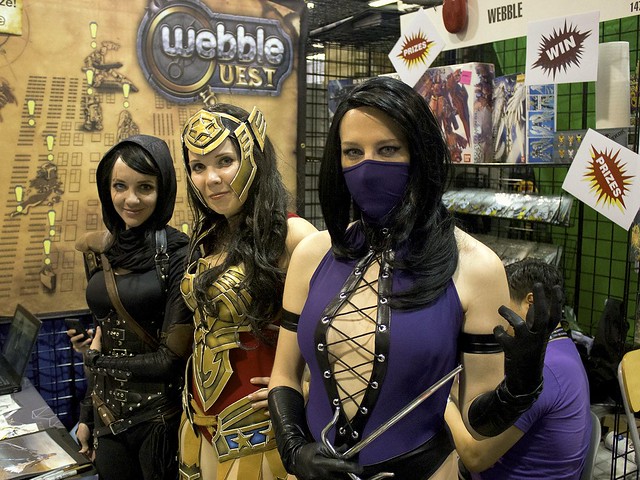 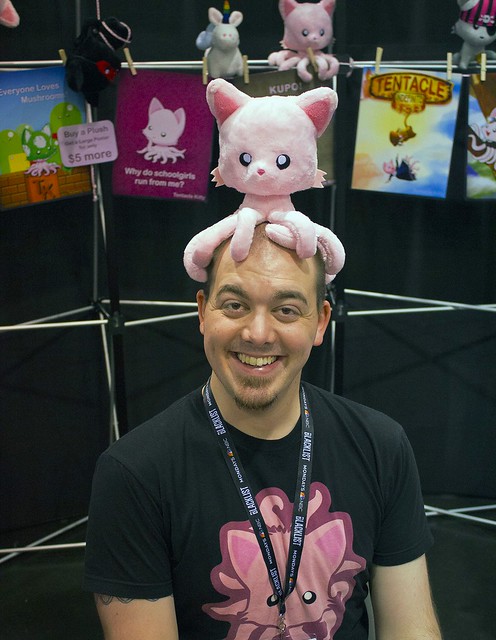 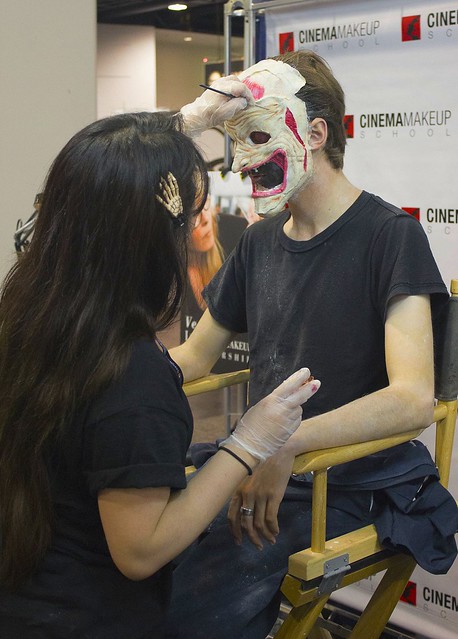 Hollywood is starting to take notice of the growing attendance. Dreamworks was there with a booth, as were some other smaller studios. In addition, there were several movie-related panels upstairs, including one on the story and design development of Disney’s “Frozen” called “Frozen: The Art of Story.”

The long line stopped me from getting in to that popular panel, but Inside the Magic follower Shana made it in and offered a report: Four of the storyboard animators that worked on “Frozen” were there, and each shared sequences that they created for the movie, as well as early sequences that were later scrapped or changed a bit.

Two song sequences were shown in full storyboard animation with music and vocals, as well as a side-by-side view of the final product vs. the storyboards. They were “Let it Go” and ” In Summer,” both of which had slightly different storyboards than the final animation.

For example, in Olaf’s sequence, he was shown to start the song with a snow globe he carried around, which was originally Elsa’s snow globe symbolizing the good that was still in her. Olaf was meant to carry it around during the movie, but they said they scrapped it, since there was already too much symbolism throughout.

They also showed a few movie sequence storyboards, some with the storyboard artists pitching them to us, playing each slide with their own dialogue. One that I remember quite well was the scene when Anna introduces Hans to Elsa. There were two variations of the scene. The second one had a dialogue change, which was funny to watch with the audience’s reactions. The scene is after Elsa tells Anna she can’t marry Hans. It went a bit along the lines of:

Of course, there were a lot of people dressed up throughout WonderCon in their favorite cosplay outfits. Among the characters could be seen several from “Harry Potter,” “Star Wars,” Disney and many others. If anything could be said about the characters on Friday, it was that there was no one character dominating the crowd, unlike the past couple of years. 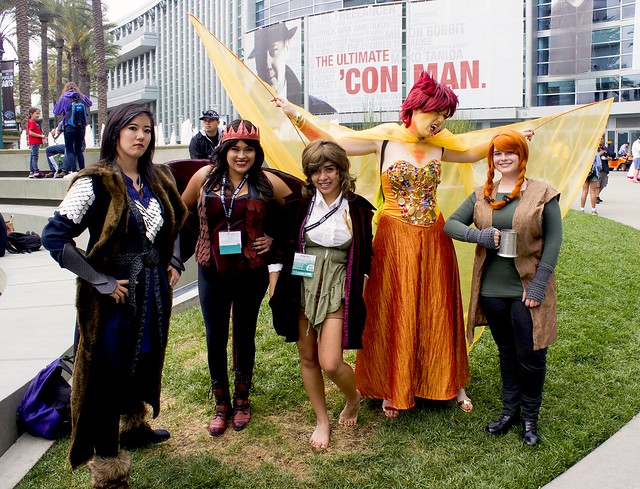 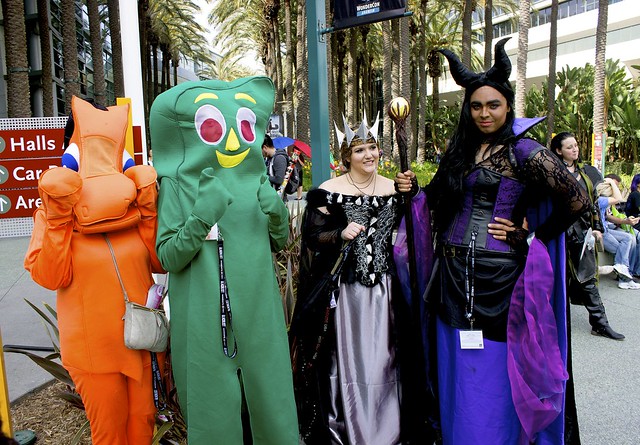 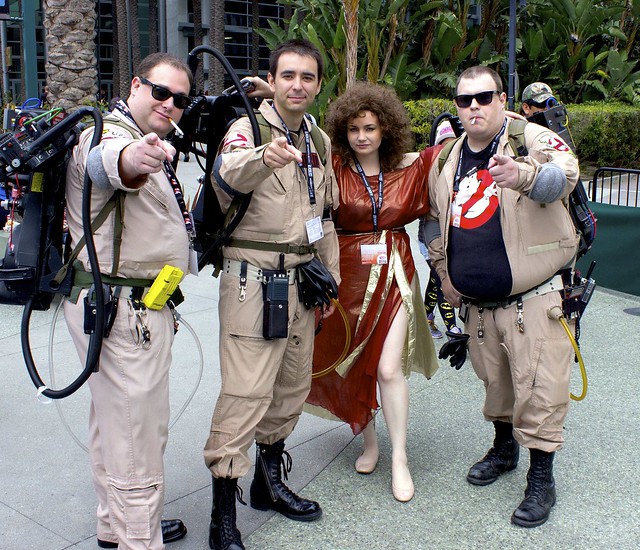 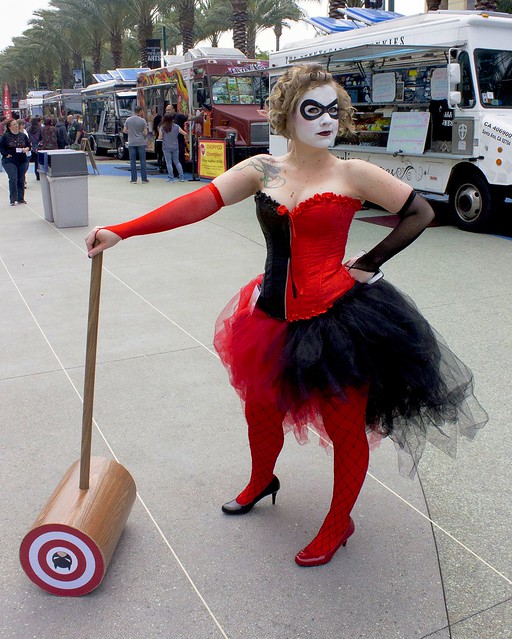 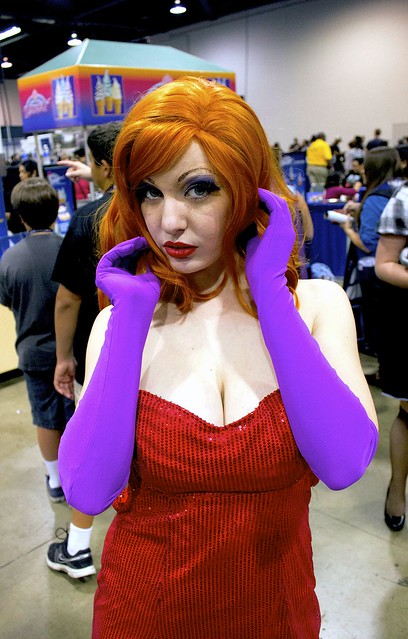 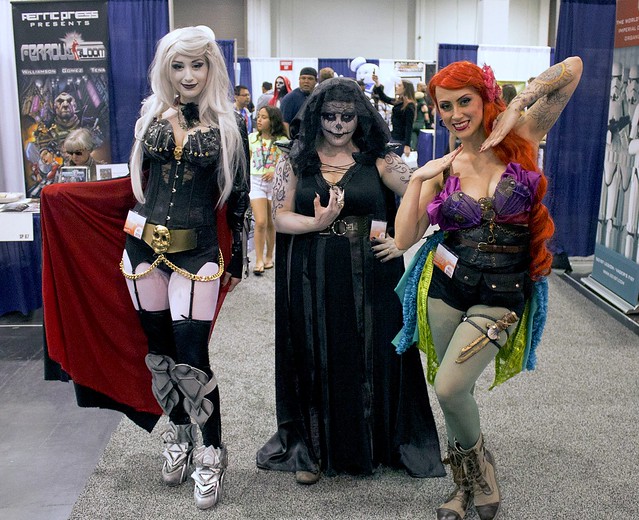 Click here for a closer look at the cosplay of WonderCon 2014 on Outside the Magic.

There were also the usual assortment of vendors hawking wears from specialized T-shirts, to Star Trek shirts, how to build R2-D2 and Wall-E. robots and more. 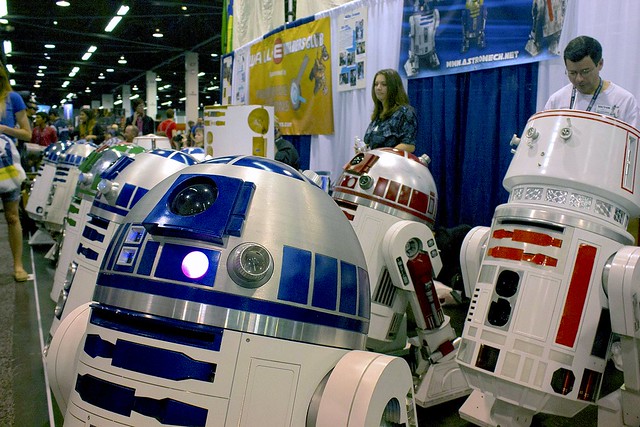 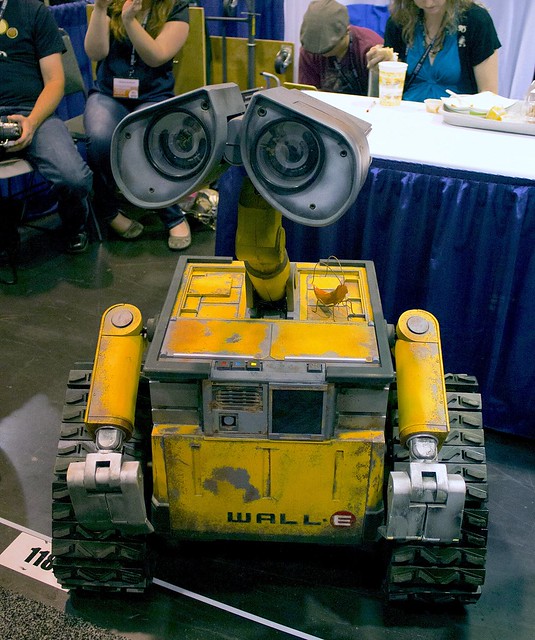 There were also many fantasy and graphic novelists on hand autographing their books, along with several stars of past television shows, such as Richard Hatch from both the first and more recent versions of “Battlestar Galactica,” as well as the original Incredible Hulk, Lou Ferigno. The original model for the Walt Disney character Tinker Bell, Margaret Kerry, was also seen on the floor.

Of course, being near the Disneyland Resort, meant that many of the attendees would be going over to the theme parks afterwards to spend some time with some other famous characters.

Click here for more cosplay from WonderCon 2014 on Outside the Magic.