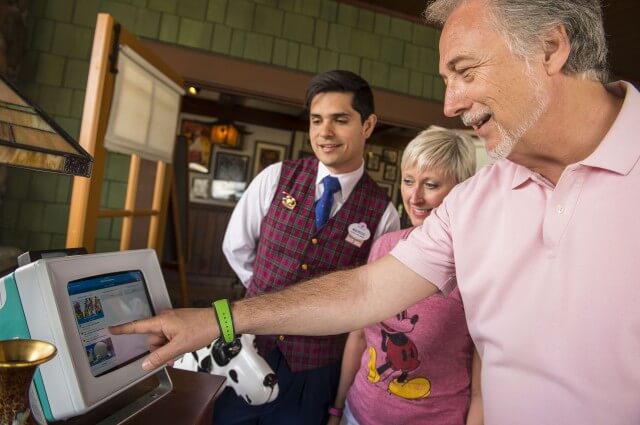 Advance FastPass+ reservations via MyDisneyExperience.com will still be limited to 3 attractions in one park per day. But once those 3 are used, guests will be able to visit any FastPass+ kiosk in any Walt Disney theme park to obtain a fourth reservation. Once that one is used, guests can return for a fifth, and so on. Though there are still limitations involved in these changes, it does greatly enhance the usage of the new system, making it similar to the traditional FastPass system once the three pre-booked reservations are used up. A simple visit to a kiosk will allow guests to book additional times to see rides and shows.

Another downside is that guests cannot use the My Disney Experience app or mobile site to add the fourth (and so on) passes. They must visit an in-park kiosk to do so. But park hopping is allowed after the third FastPass+ reservation has been used, so it frees up the ability to grab whatever slots are remaining throughout the Walt Disney World resort.

These changes will begin just two days before media from around the world arrive for a 3-day press event officially unveiling MyMagic+ and FastPass+.