While Universal Orlando has already revealed the dates and some details for Halloween Horror Nights 2014, Universal Studios Hollywood is just beginning to tease a few tidbits of information for its lineup this year.

Creative director John Murdy took to Twitter today to field fan questions, replying in Magic 8-Ball format. Though much was “hazy,” Murdy did offer some thoughts on this year’s haunted house themes. 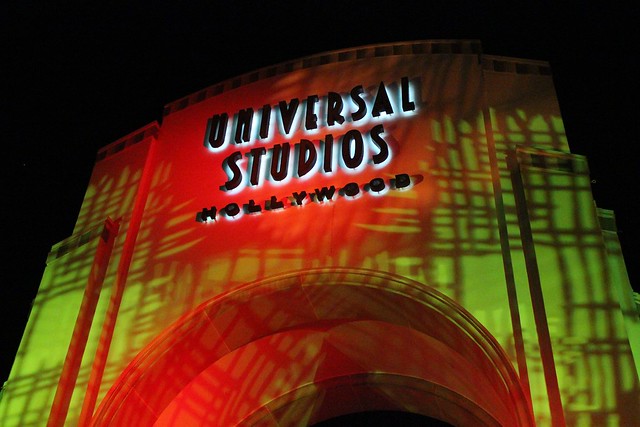 Halloween Horror Nights 2014 will once again utilize the backlot of Universal Studios Hollywood in an experience other than the Terror Tram. Last year, new areas of the backlot were taken over by “The Walking Dead” but no further information has been revealed yet for this year. The Terror Tram will return in the same location it has been in for years, including the Bates Motel and “Psycho” house as well as the “War of the Worlds” plane crash set.

Murdy noted this year’s haunted houses will include more than just new and old horror films, reaching out to at least one based on a TV show and at least one original house not based on an outside property. But don’t expect any announcements any time soon.

Frequently requested fan favorite Halloween film “Trick r Treat” is definitely on the list of possibilities to be featured at Horror Nights, but it won’t necessarily be this year. (But it could!)

The central location in Universal Plaza that housed the El Cucuy maze last year will be home to a major intellectual property-based maze this year. And at least one of the mazes this year is a “dream project” for Murdy.

Contrary to rumors, Murdy also added this is not likely to be his last year at the helm of Halloween Horror Nights. He and the team from Universal Orlando have also previously hinted on Twitter that they are once again working together on some of this year’s experience.

Lastly, at the recent Monsterpalooza event in California, Murdy announced that fans will have a chance to help choose a scare zone theme for Halloween Horror Nights 2014 by voting online.