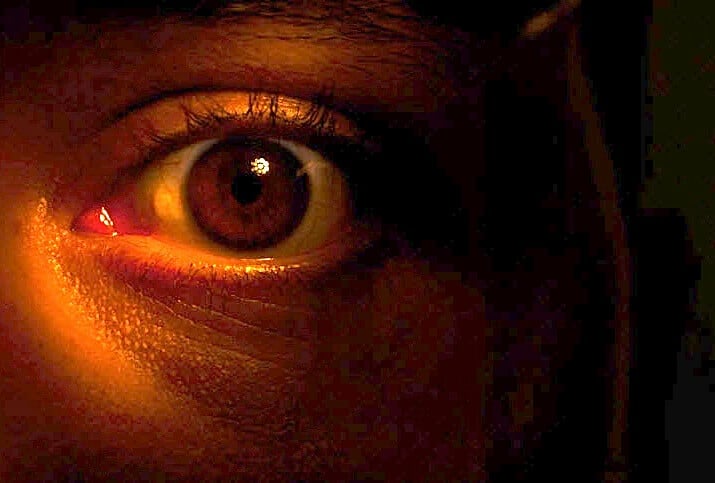 Though it’s only March, Universal Orlando is already looking ahead to their spookiest season, announcing the dates for Halloween Horror Nights 2014.

Now in its 24th year, Halloween Horror Nights will take place at Universal Studios Florida on 28 select nights from September 19 through November 1. (That number of nights sounds like a familiar horror film…)

Their newly-updated web site describes the event as follows:

Step right into some of the most pulse-pounding moments in horror history at Universal Orlando® Resort’s Halloween Horror Nights, the nation’s premier annual Halloween event. During the day, you can experience the fun and excitement of Universal Orlando’s two amazing theme parks. But on select nights from September 19 through November 1, 2014, the streets of Universal Studios Florida® theme park come alive with hordes of horrifying mutants, monsters and maniacs.

You’ll be immersed in the worlds of the biggest names in horror as you explore eight terrifying haunted houses, make your way through multiple street experiences where creatures lurk around every turn, enjoy outrageous live shows, and experience many of the park’s most exciting rides and attractions.

The site and their official Facebook page both have graphics featuring an eye, one terrified and one sinister (and moving): But no further information on a theme or specific haunted house and scare zone details has been released.

Universal notes that ticket packages and more information about the event will also be released soon.