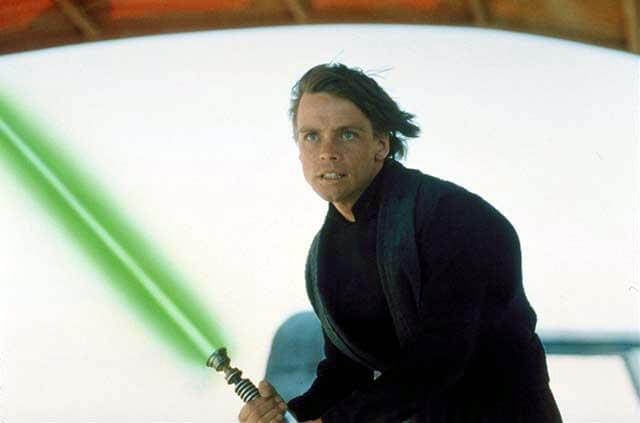 Following this week’s news that “Star Wars: Episode 7” will take place 30 years after “Return of the Jedi” ended and will feature a few “familiar” faces, Walt Disney World has announced that original “Star Wars” trilogy star actor Mark Hamill will appear at their Star Wars Weekends event for the first time ever this year. It’s a major addition to the lineup, no doubt related to Disney’s acquisition of Lucasfilm. The event will surely be bigger and more exciting than ever as a result.

Hamill most famously portrayed Luke Skywalker in the “Star Wars” films and is likely to return to that role again for “Episode 7.”

He’ll be at Star Wars Weekends June 6-8, 2014, featured in the “Legends of the Force” parade / motorcade as well as in a talk show.