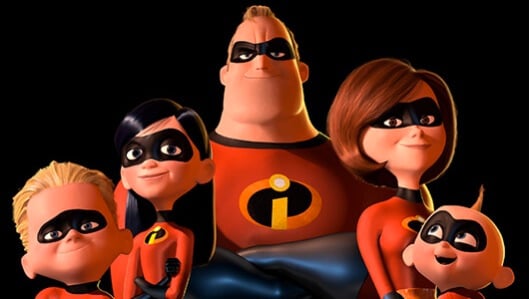 Today at the Walt Disney Company’s annual shareholders meeting, Disney CEO Bob Iger ran through their upcoming slate of movies for the next few years. After barreling through live-action films, Iger turned to Pixar making some surprising announcements.

New sequels to “Cars” and “The Incredibles” are in the works at Pixar. No further details were given, other than to say director Brad Bird is back for “The Incredibles 2” and “Cars 3” is also in development.

Pixar’s other upcoming films include “Inside Out,” “The Good Dinosaur,” and “Finding Dory. In addition, Iger noted that “Star Wars: Episode 7” will take place 30 years after “Return of the Jedi” with “very familiar faces returning, joining a “trio of new leads.”