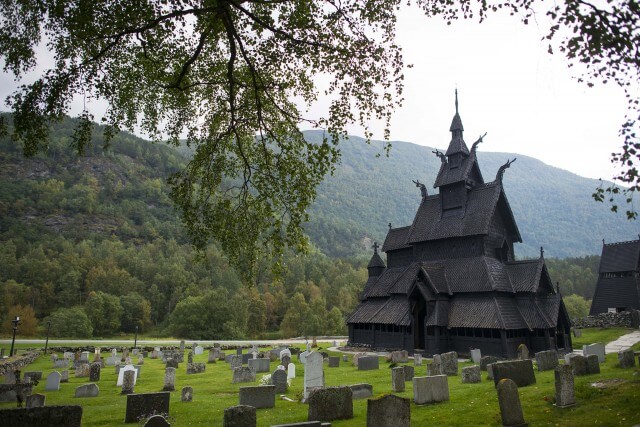 Included for the first time are the Norwegian fjords, Iceland and the Faroe Islands. Disney Cruise Line is also returning to the Baltic for all-new itineraries, including sailings from Copenhagen, Denmark to St. Petersburg, Russia. Cruises to the Mediterranean, Alaska, Caribbean and Bahamas in the summer lineup.

On seven and nine-night sailings departing from Copenhagen, Disney Cruise Line guests will sail through Norway with new ports steeped in Viking history. An 11-night sailing on the Disney Magic takes guests to Iceland and the Faroe Islands. Rates start at $1,463 per person for seven-night cruises and $2,844 per person for 12-night Northern European cruises for a standard inside stateroom, based on double occupancy.

Disney Cruise Line is also returning to the Mediterranean and Alaska on the Disney Magic and Disney Wonder with the Disney Dream and Disney Fantasy remaining in the Caribbean and Bahamas as part of the 2015 itineraries.

More details on 2015 itineraries can be found on the Itineraries and Ports for 2015 section of disneycruise.com.

Comments Off on Disney Cruise Line announces 2015 itineraries including first-ever voyages to Norwegian Fjords, Iceland and the Faroe Islands