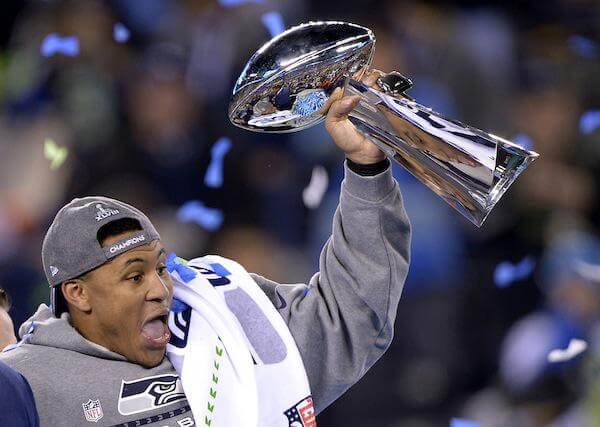 Smith will appear at the Magic Kingdom at Walt Disney World tomorrow, February 3, 2014, in a special parade some time during the day. The exact time is still pending his flight details.

In addition, Smith is starring in this year’s commercial, featuring the song “When You Wish Upon a Star” sung by “Frozen” star Idina Menzel.