Just a week after officially announcing a major expansion to the exclusive Club 33, Disneyland has revealed the details of what will be changing within the restaurant and the surrounding Guest areas.

Beginning this week, Club 33 members have been given access to a preview center to learn about what will be changing when this historic establishment closes for roughly six months, beginning January 2014. The details include sweeping changes to much of the Club’s layout and offerings and confirming the feared changes to classic areas of New Orleans Square.

Some of the details first emerged at DisneyDose.com, followed by even more sent to me from a Club 33 member.

Here’s an outline of the upcoming expansion: 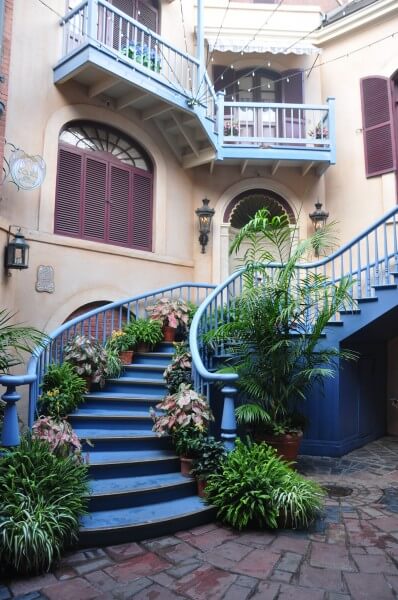 (Thanks again to DisneyDose.com for the tip.) 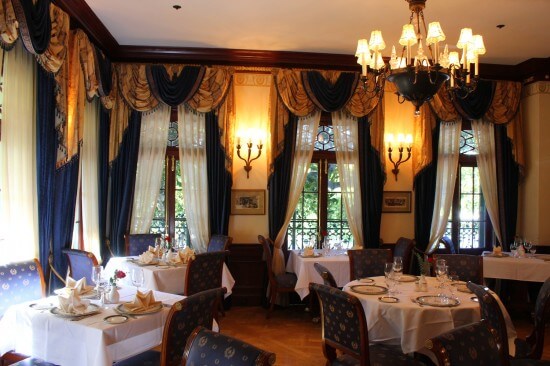 Construction is expected to move rapidly, with a high budget invested in ensuring the Club reopens on time. Hard hat tours may be available to members, pending approval from Disney’s legal department.

Club 33 merchandise will still be available to members at one of the Grand Californian shops during the expansion. Disney is also working on setting up a website to offer real-time membership updates, planning to open up memberships after the Club renovation is complete, but will still keep the total number of members relatively low.

The whole project is expected to be complete in summer 2014, with work beginning in January 2014. Fans who want to see the gracefully decorated Court of Angels will need to head to Disneyland before the end of the year to have one last look before it’s hidden behind glass walls, available only to those with access to one of the park’s most exclusive areas.