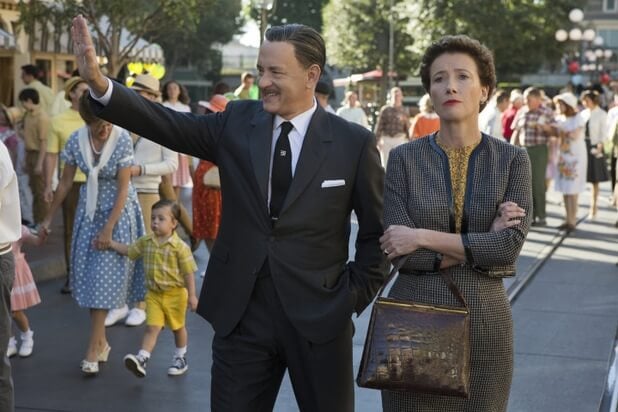 It seems Tom Hanks is unable to fully shed his immediately recognizable voice for the role of Walt Disney, but he certainly looks the part. The movie appears to have its fair share of comedy as well, due in theaters on Dec. 20, 2013.