For the second time during the ongoing Limited Time Magic promotion, Walt Disney World has brought back a few rare characters for Long Lost Friends Week, adding meet-and-greets to Town Square at the Magic Kingdom.

The first time around was in January, bringing fans much excitement as they met characters that hadn’t been seen in the park in quite a while.

Adding to the lineup this week are Chicken Little and Abby Mallard, from “Song of the South” (and Splash Mountain) Brer Fox, Brer Rabbit, and Brer Bear, from “The Princess and the Frog” Dr. Facilier and Louis the alligator, and a returning appearance from the “Robin Hood” gang – Friar Tuck, Prince John, Sheriff of Nottingham, and Robin Hood himself.

To make it even more fun, I introduced another rare character to the mix today: Ray the Firefly. After Ray was sadly laid low in “The Princess and the Frog,” I wanted to hold Dr. Facilier accountable for his actions, asking him to apologize and, well, see what he had to say in the video below. 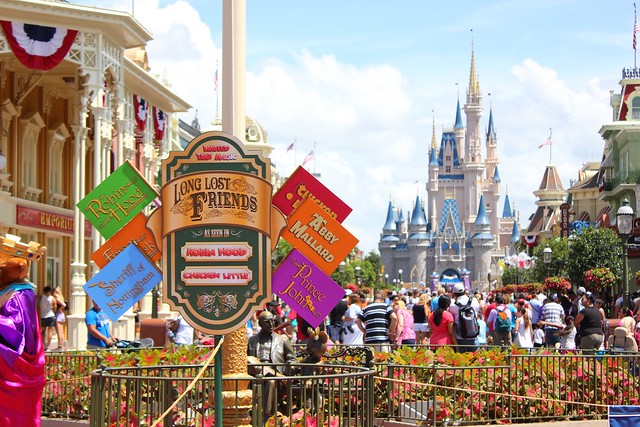 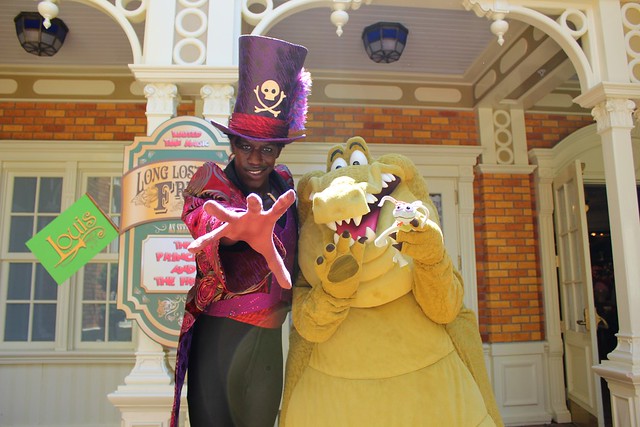 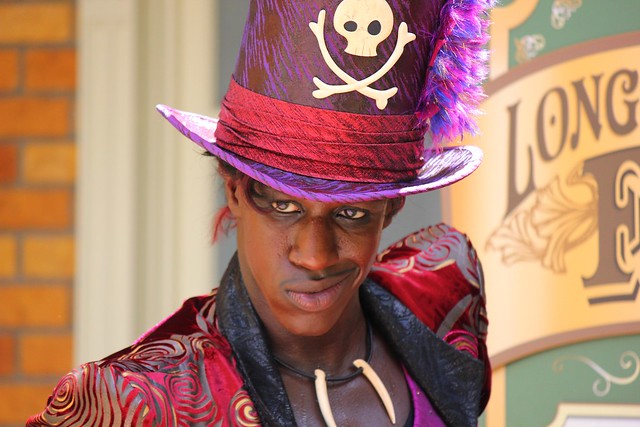 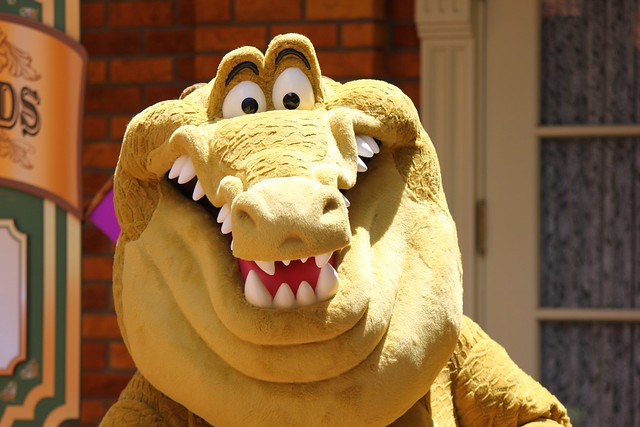 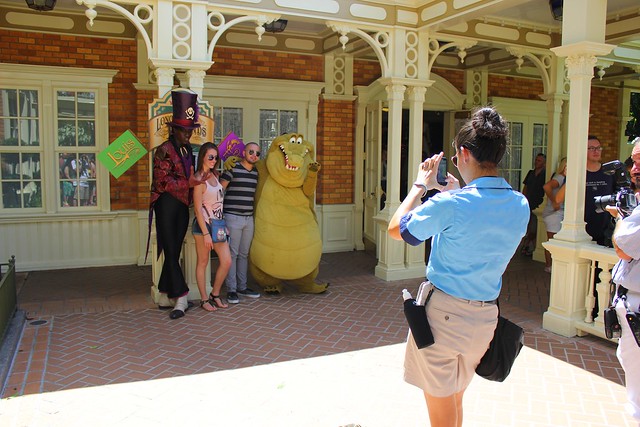 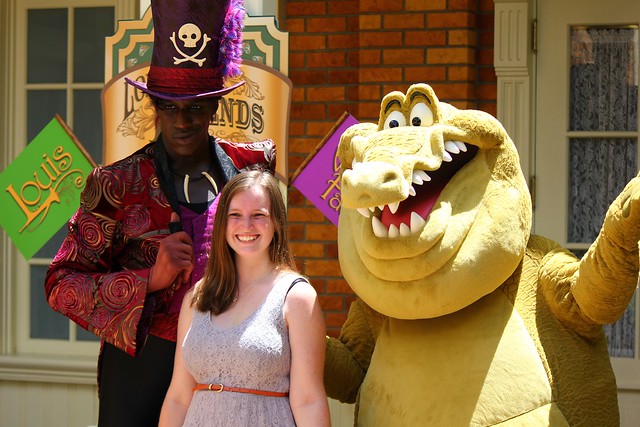 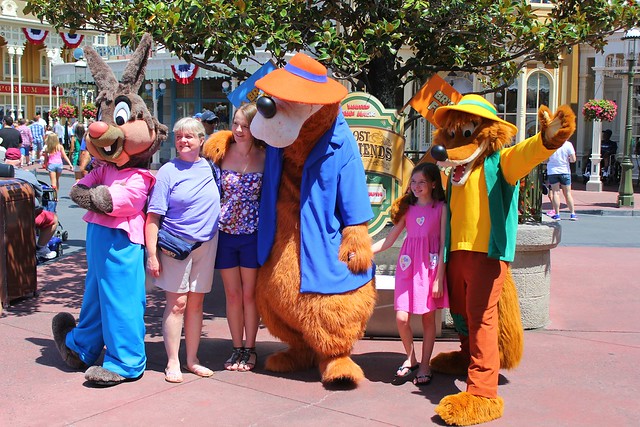 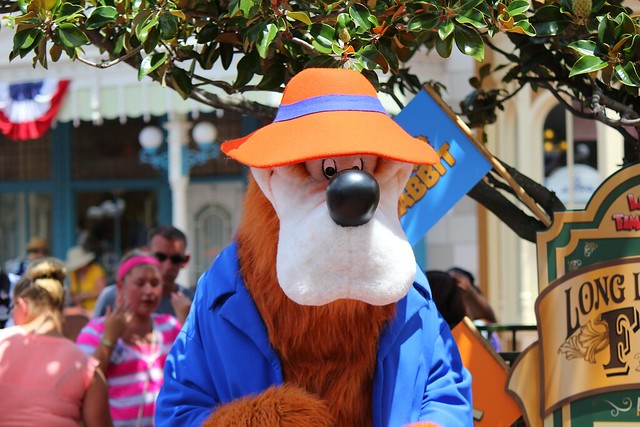 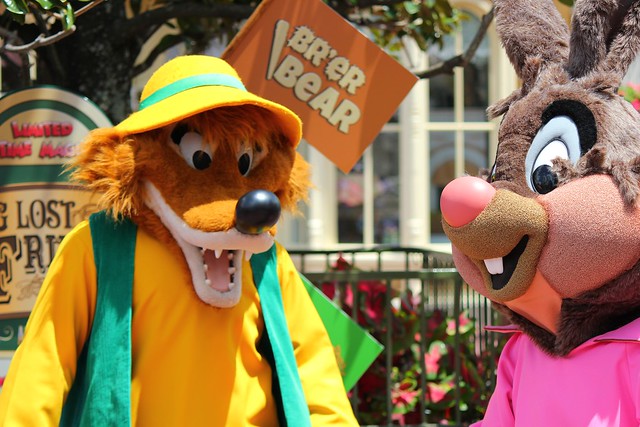 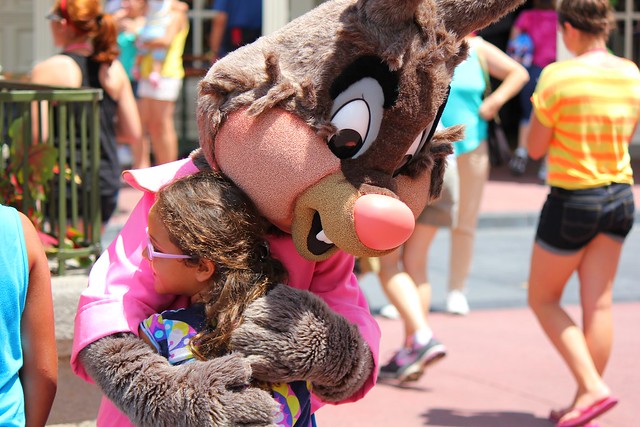 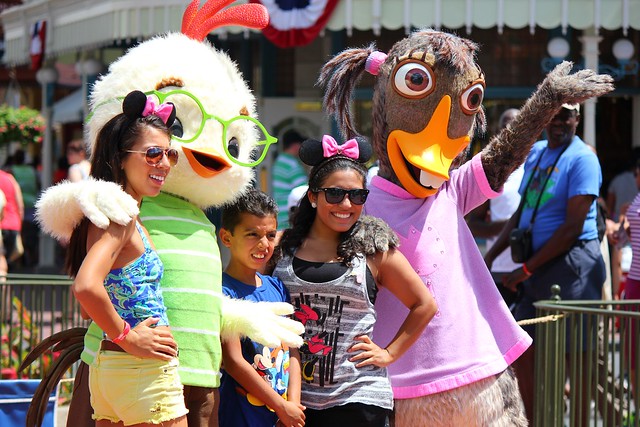 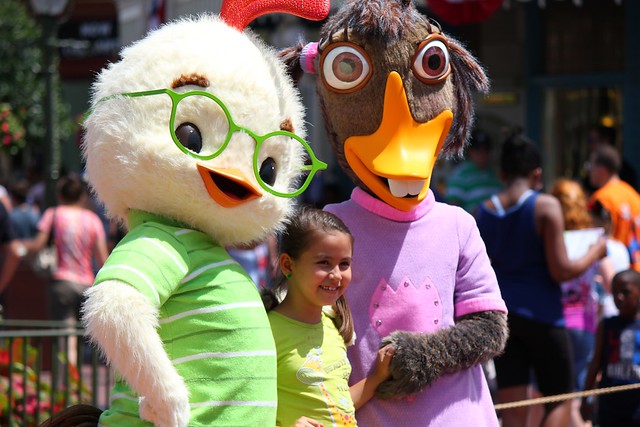 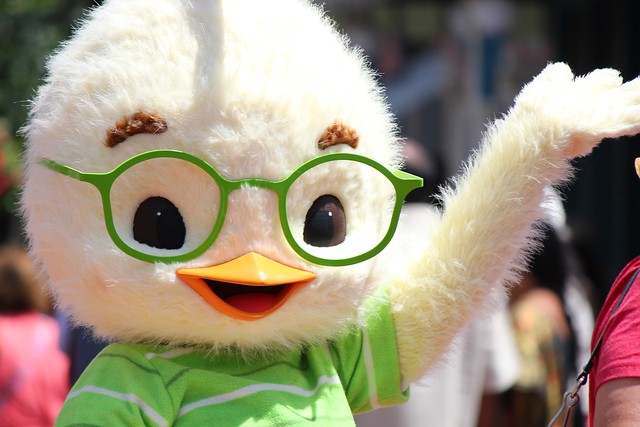 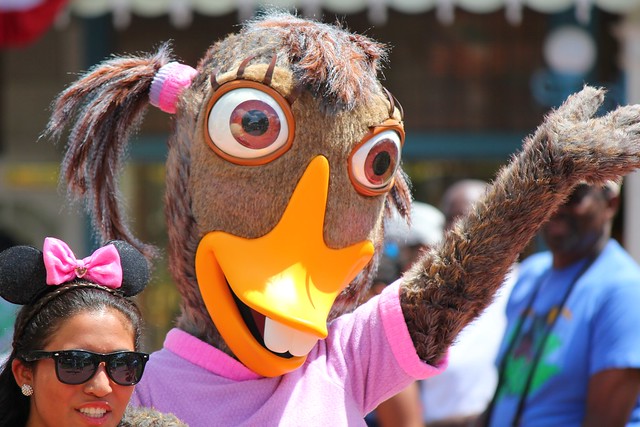 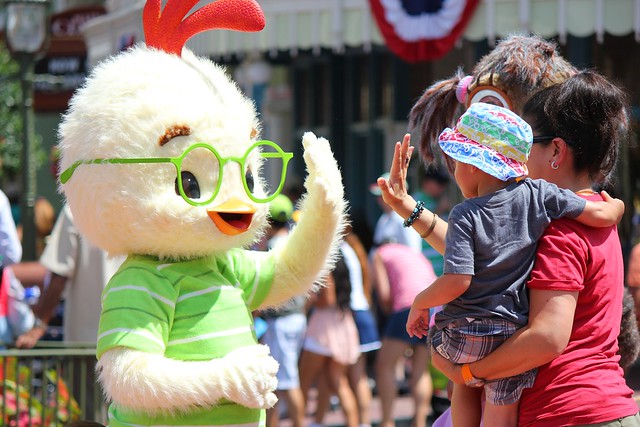 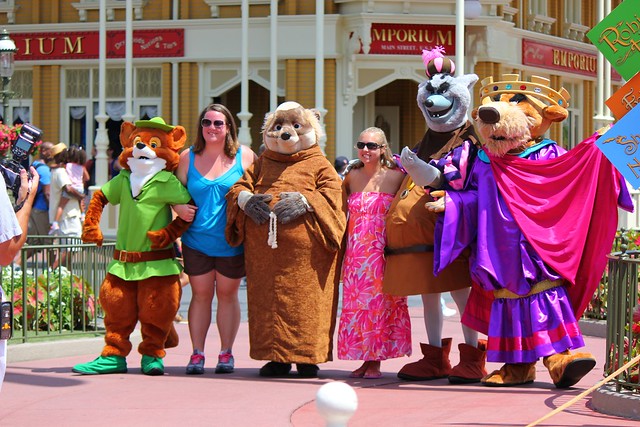 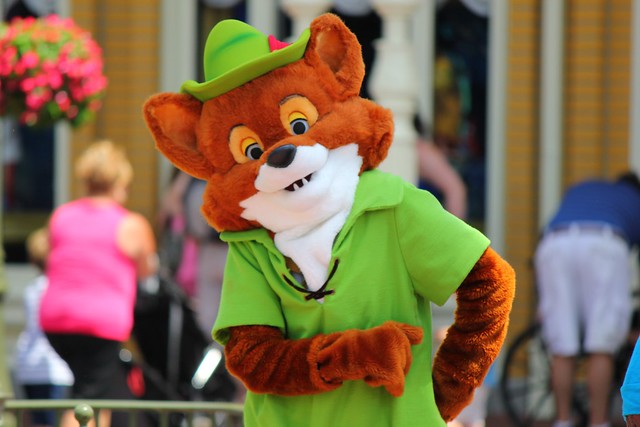 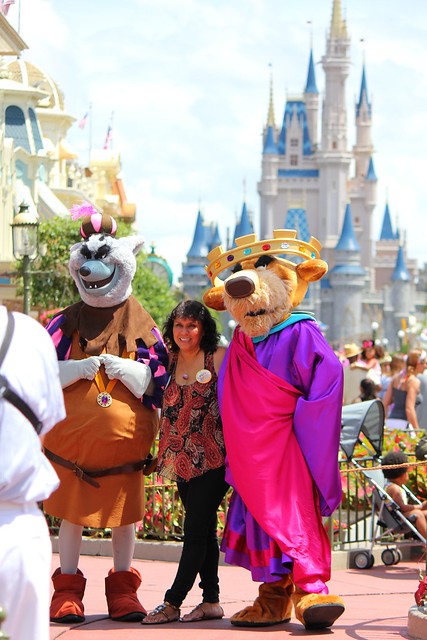 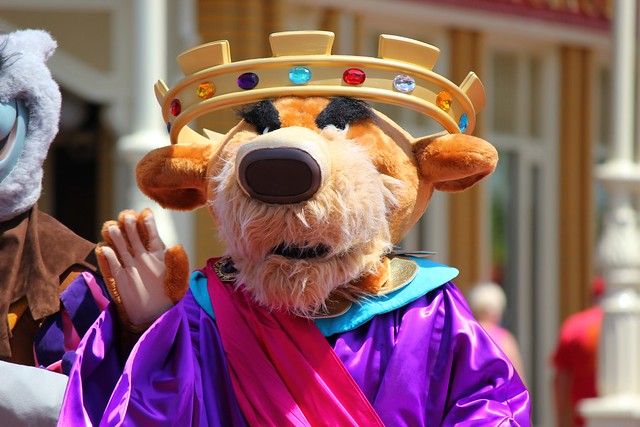 And once again instead of signing autographs, they are handing out well decorated autograph cards: 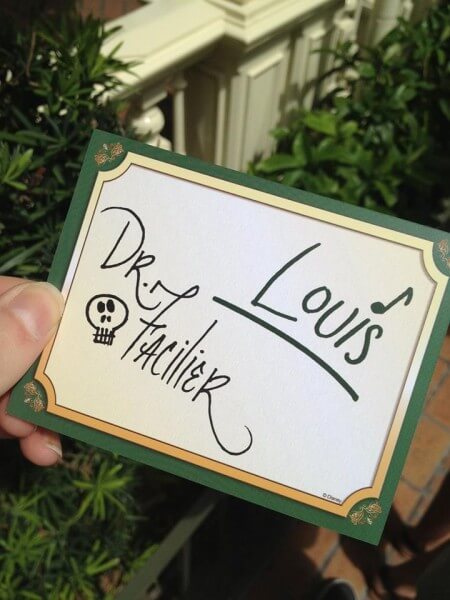 With this second appearance of the popular Limited Time Magic week, fans are holding out hope for a third in another few months, perhaps featuring highly desired Disney Afternoon characters like Darkwing Duck and Launchpad McQuack.

Long Lost Friends Week continues daily at the Magic Kingdom now through July 21, 2013 with characters appearing on and off from 9am – 5pm.