Though Transformers: The Ride 3D is not yet open at Universal Orlando, yesterday its gift shop debuted along with immediately popular walk-around characters – with a surprise.

Since Universal Orlando announced it would be building Transformers: The Ride 3D just four months ago in November, construction has moved at a rapid pace with its entire show building erected in the middle of the Universal Studios Florida park, complete with exterior details matching its N.E.S.T. headquarters theme. 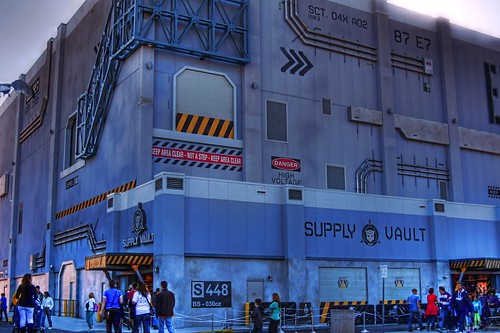 Yesterday the large metal doors opened to the ride’s store, dubbed the “Supply Vault,” revealing hundreds of Transformers items now for sale in the park, including quite a few Universal Studios exclusives. And with the opening of the store, Optimus Prime and Bumblebee also emerged, meeting Universal Orlando day guests – and Optimus was even talking.

Video: Transformers characters and tour of the “Supply Vault” store 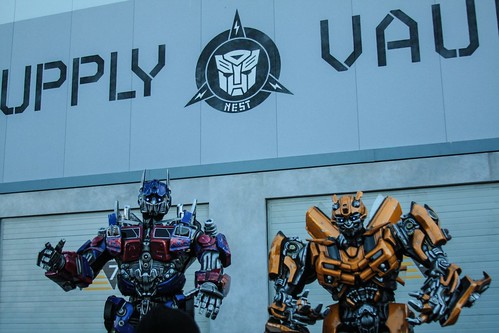 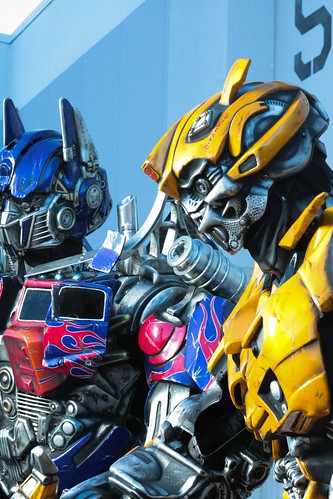 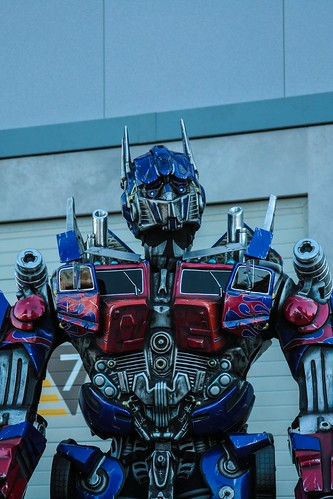 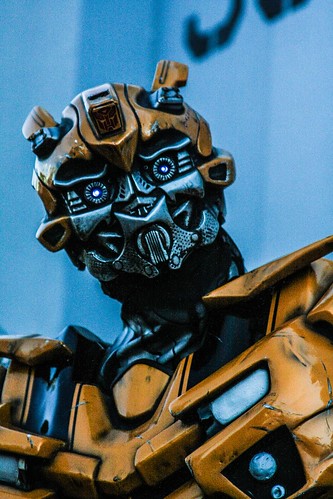 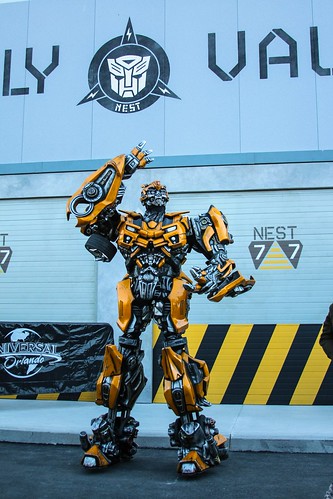 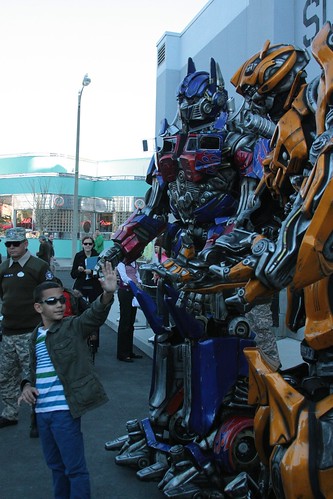 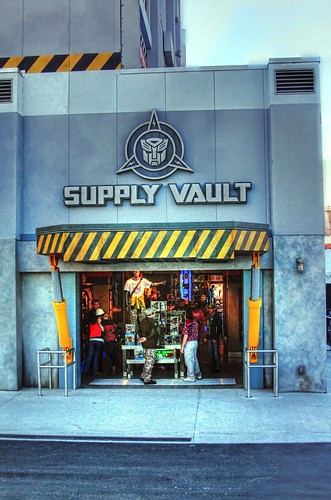 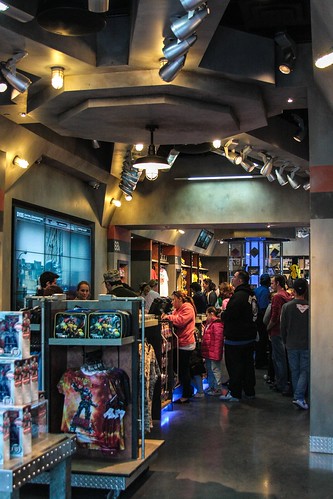 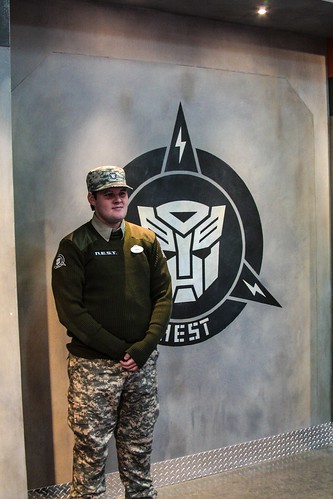 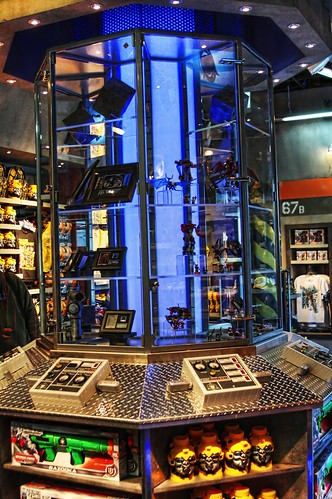 A few of the more unique items are a voice changer, All Spark projector, and plenty of T-shirts, along with an assortment of Transformers toys, including Evac, a main character developed for the ride. 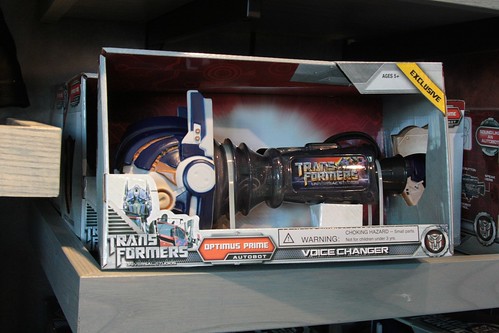 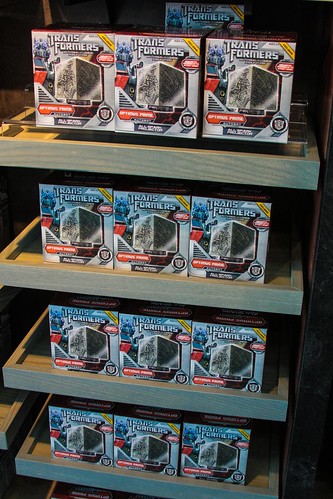 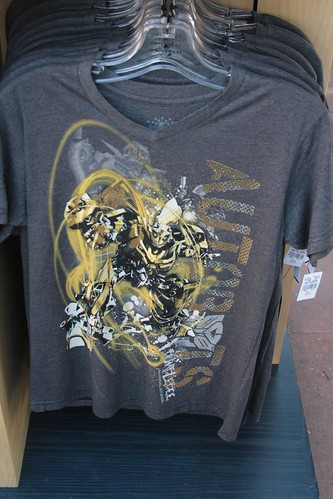 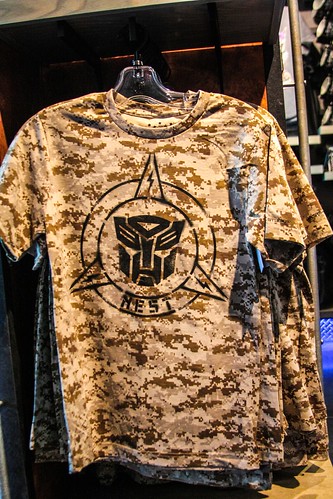 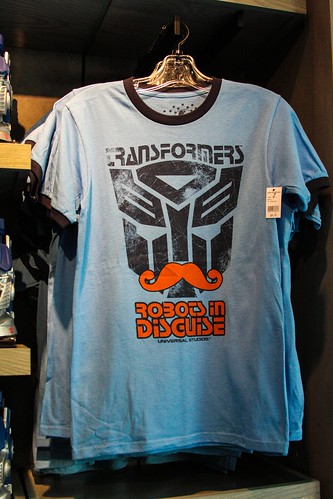 The Supply Vault store is now open daily at Universal Studios Florida and the characters will be appearing on a regular basis until Transformers: The Ride 3D officially opens this summer. In the California park, Megatron has also been making appearances. No specific date has been set yet for the grand opening of the ride in Orlando.

(Thanks to Matt Beeman for the video and photos!)

More photos of the Supply Vault store and Transformers characters: