The Disney Parks Blog has offered a first look at the new interactive features being added to the queue of Big Thunder Mountain Railroad at the Magic Kingdom, placing guests inside the ride’s new back story of a mining company, taking them through the Mining Office, Explosives Magazine Room, Performance Post, Ventilation Room.

When the new interactive queue opens in a few weeks, guests will notice signs indicating they’ve stepped into the offices of Big Thunder Mining Company. Crates of explosives placed around the queue will emphasize the point, labeled as “Western River Explosives,” a nod to Disney’s never-built Western River Expedition ride, one that Big Thunder creator Imagineer Tony Baxter has fondly included in several presentations to fans in recent years.

The Mining Office will offer a glimpse at the miners’ schedules. 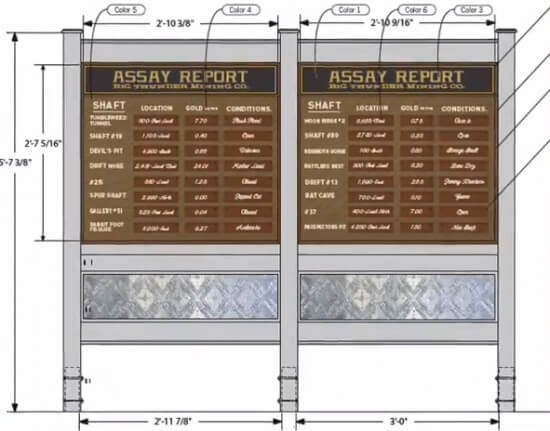 But the real interactive fun begins in the Explosives Magazine Room, containing plungers that will enable guests to set off a few big booms within the attraction itself. 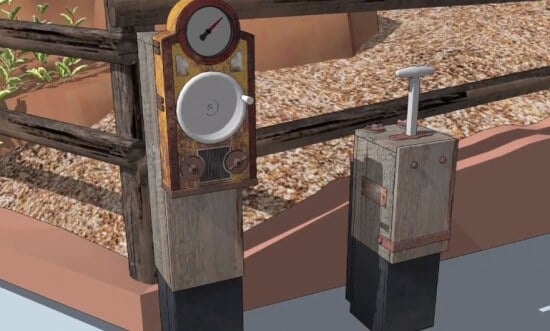 The Performance Post will allow guests to check up on the miners to see how they’re doing, looking down deep into the Big Thunder mine. 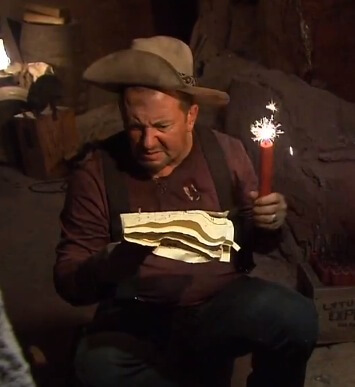 Interactivity continues in the Ventilation Room, replacing real canaries (once used in coal mining a warning system for toxic gases) with a more automated system Disney’s Imagineers have crafted. 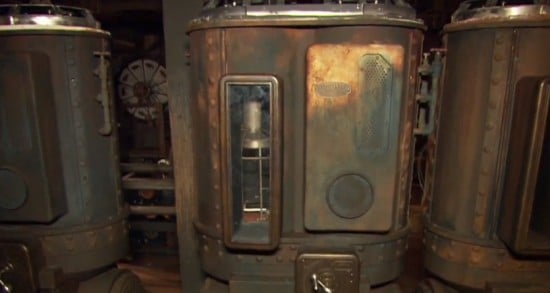 There is no official opening date set yet for the Big Thunder Mountain Railroad interactive queue, but it’s said to be within the next few weeks.