Disney announced today plans to expand the popular D23 Expo to its overseas resort in Tokyo for Disney fans created by D23: The Official Disney Fan Club. D23 Expo Japan, the first Expo to be held outside the U.S., will feature presentations hosted by senior Disney creative executives showcasing what’s on the horizon from across The Walt Disney Company, including theme parks, movies, television, music, and interactive gaming.

Merchandise and collectibles, Disney characters, and surprises will be included in the event, which will take place October 12–14, 2013, at the Tokyo Disney Resort. Ticketing and program information will be announced in March. 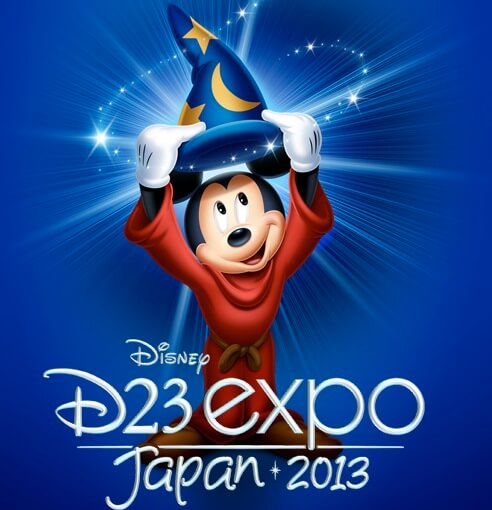 The next D23 Expo will take place August 9–11, 2013, at the Anaheim Convention Center in California, U.S. and will feature the 2013 Disney Legends Ceremony, a special exhibit from the Walt Disney Archives, the Collectors Forum, an all-new Fan Art Contest themed to the upcoming 50th anniversary of Mary Poppins, and a massive show floor, as well as many presentations.