Disney Interactive has unveiled screenshots, video, and details for the “Cars” play set to launch with Disney Infinity in June. Featuring familiar locations from Radiator Springs and a popular cast of car characters, this play set will allow players to race each other on customized tracks or just have fun driving around the Toy Box.

The Cars play set will come with figures of Lightning McQueen and Holly Shiftwell, from “Cars 2,” along with a clear Piston Cup figure to active Radiator Springs: 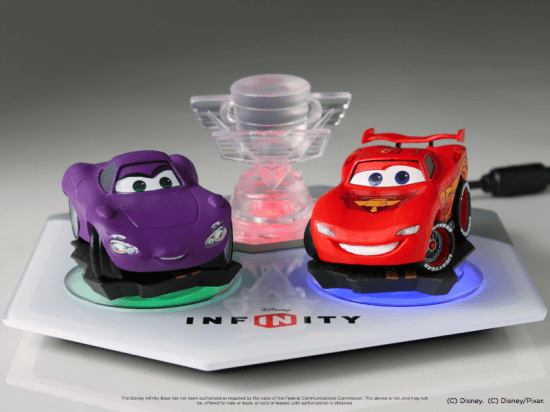 Other available character figures will be Mater and Francesco Bernoulli: 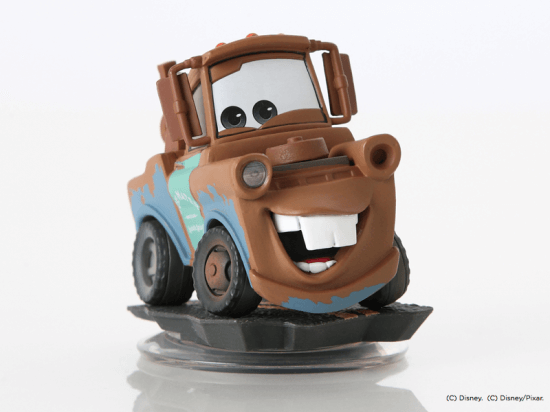 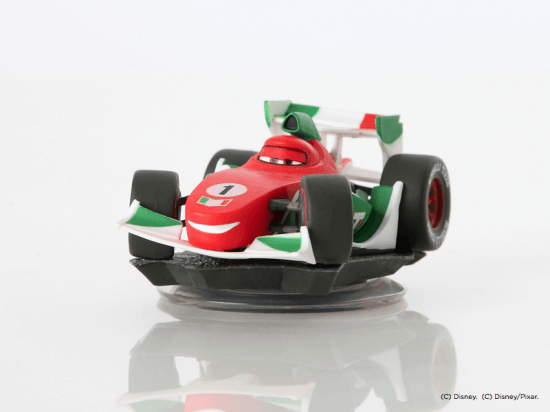 In the play set, players will find themselves driving around Radiator Springs, battling off “Cars” villain Chick Hicks. Players will be able to race through town on full sized tracks and pull off gravity defying feats in a stunt park. Additionally, players can customize the town, exploring the outskirts of the city and towing all types of vehicles to make way for tourists. 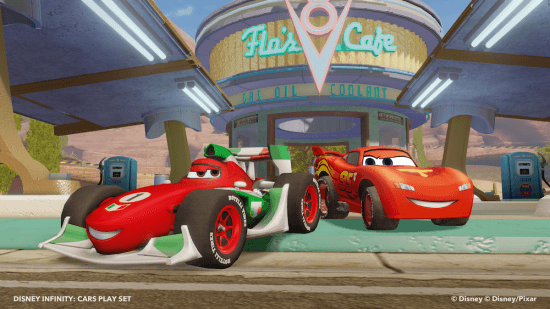 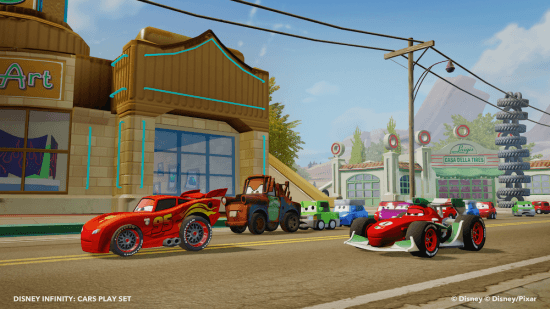 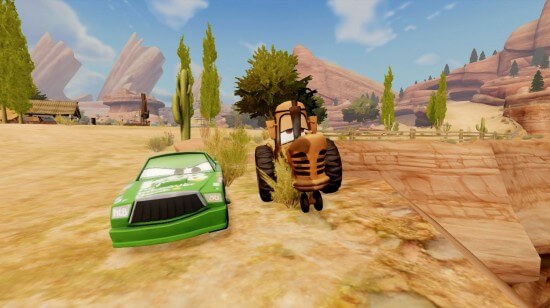 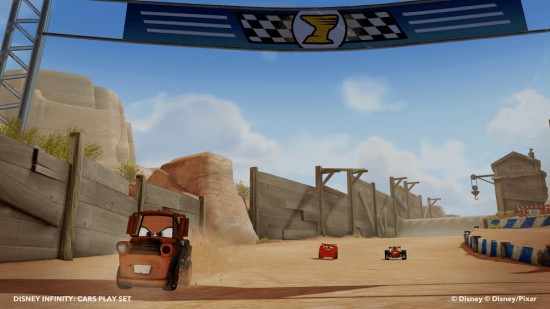 In Toy Box mode, players can not only build their own tracks but Lightning, Mater, Holley and Francesco are able to interact with all of the previously revealed characters from The Incredibles, Monsters University and Pirates of the Caribbean. 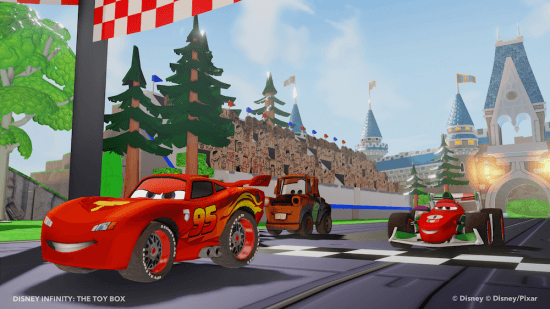 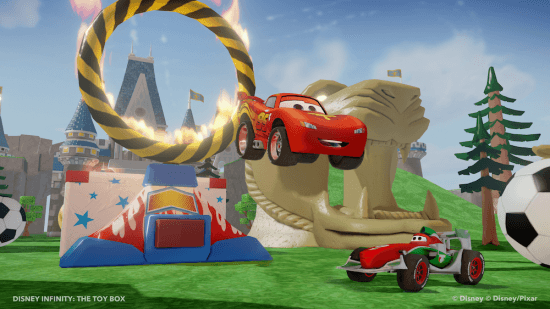 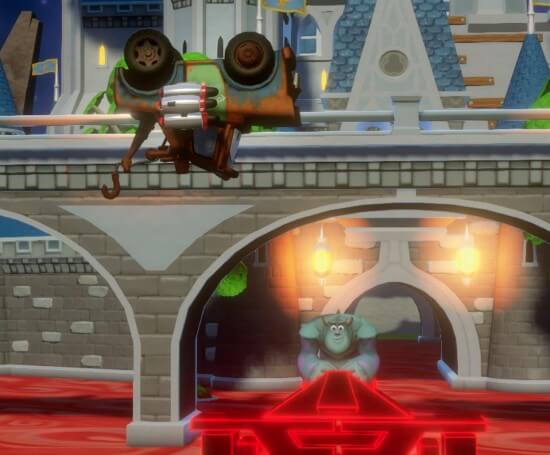 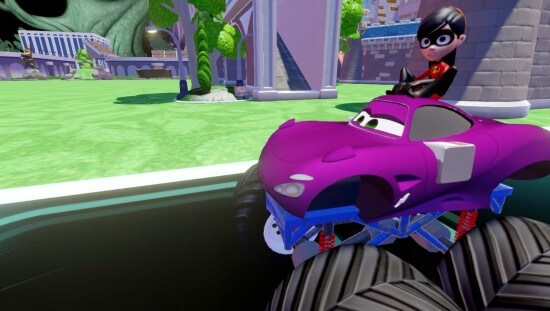