After sharing three haunted house announcements with Universal Orlando, Universal Studios Hollywood has set out on its own to reveal their fourth maze for Halloween Horror Nights 2012.

La Llorona is returning to the Hollywood event this year in a new haunted house subtitled “la cazadora de ninos,” which roughly translates to “the hunter of children” or “boys.” 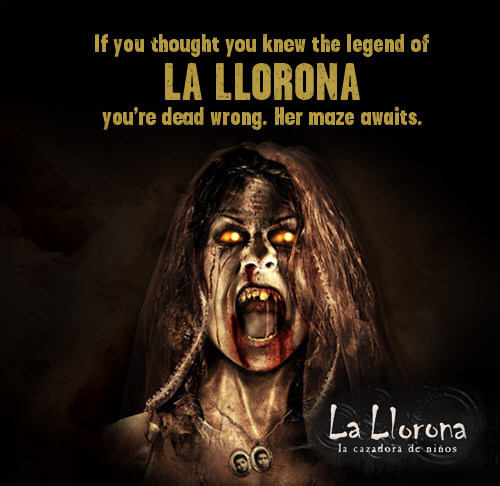 It will be the second year Universal Studios Hollywood has featured a mazed based on the Mexican legend, making its house debut last year with strikingly creepy visuals. 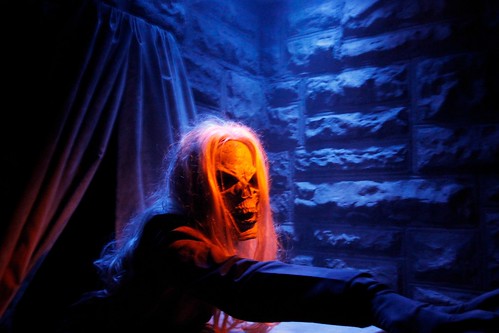 Before that, La Llorona was first introduced to the event in a scare zone in 2010. 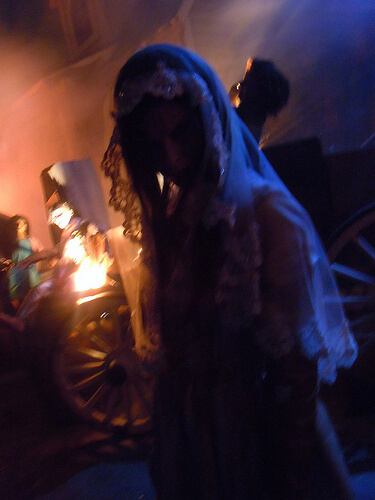