Nearly 12 years after the original, Disney and Pixar have debuted a new teaser trailer for the upcoming prequel to “Monsters, Inc.” called “Monsters University” – in four versions.

“Billy Crystal’s an amazing comedic actor,” remarked Dan Scanlon, Director, Disney•Pixar’s Monsters University. “He gave us so much fun material, we decided to cut four slightly different versions of the trailer. We are so happy to have him back as Mike!”

Here are all four variations of the teaser, with a different line from Mike Wazowski / Billy Crystal in each:

The film follows familiar characters Mike Wazowski and James P. Sullivan before the days of working at Monsters, Incorporated, while still in college, as they become friends.

“Monsters University” is directed by Dan Scanlon (“Cars,” “Mater and the Ghostlight,” “Tracy”) and produced by Kori Rae (“Up,” “The Incredibles,” “Monsters, Inc.”). The film opens in U.S. theaters on June 21, 2013, and will be shown in Disney Digital 3D in select theaters. 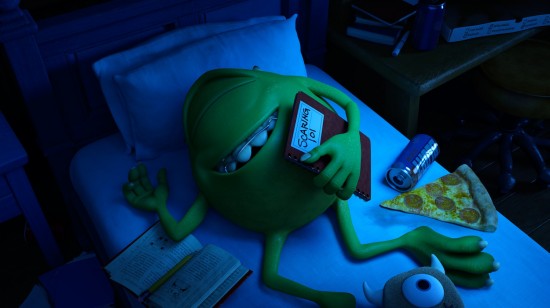 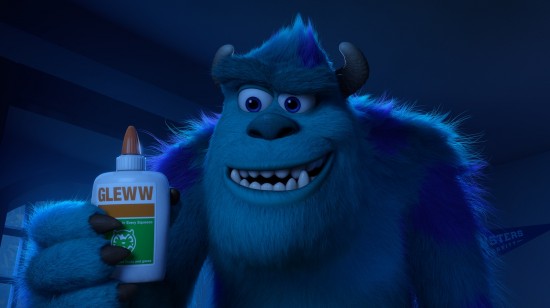 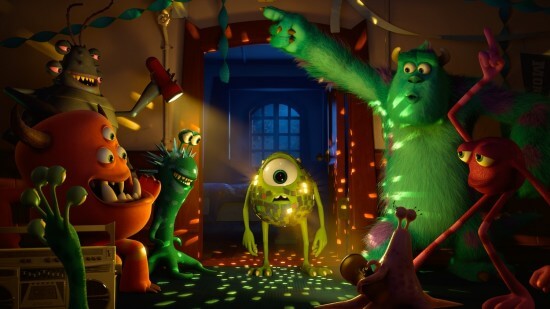 I saw this teaser prior to tonight’s screening of “Brave” and not only did it look great in 3D, but also gathered plenty of laughs from the viewing audience. Mike and Sulley will certainly be welcomed back to the big screen next year.