The new buildings will be located near the spa and wedding pavilion at Disney’s Grand Floridian Resort and will also include a children’s water-play area and other amenities. 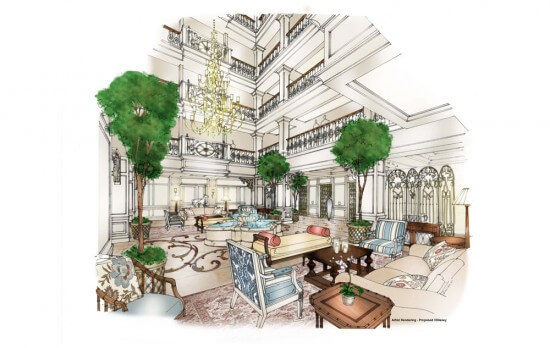 “We continually look for ways to expand Disney Vacation Club by creating resort experiences that our members will love,” said Claire Bilby, senior vice president and general manager of Disney Vacation Club. “With the continued popularity of Bay Lake Tower at Disney’s Contemporary Resort, we are thrilled to offer our members and guests a new resort option along the monorail system with easy access to the Magic Kingdom Park, as well as a variety of shopping, dining and recreation experiences.”