Rapunzel may officially don her royal crown as she was officially welcomed into the Disney Princess family yesterday in a special ceremony at Kensington Palace in London. Her fellow Disney Princesses, along with thousands of fans, were on hand to help welcome the “Tangled” star as the 10th Disney Princess.

Disney’s cameras were rolling along with a few of our own, with a front-row spot to see all of the excitement Disney brought to London on Oct. 2, 2011. On a beautiful 29-degree Celsius day in London (that’s roughly 84 degrees Fahrenheit for us Americans), kids dressed as their favorite Princesses and families sat in the sunshine enjoying picnics as all waited for the arrival of the Disney royal court.

Video: Rapunzel has crowned the 10th Disney Princesses after the procession in London
(Video shot by Alex Jessop and Disney)

The character-filled procession through Kensington Gardens was watched by an estimated over 10,000 Disney fans waving flags and lining the parade route to welcome Rapunzel, along with the rest of the Disney Princesses, including Ariel, Aurora, Belle, Cinderella, Jasmine, Mulan, Pocahontas, Snow White and Tiana, all arriving in horse-drawn carriages. Even Flynn Rider and his horse Maximus were in attendance at the event. 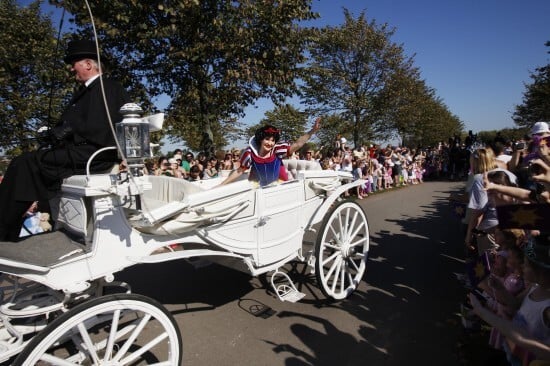 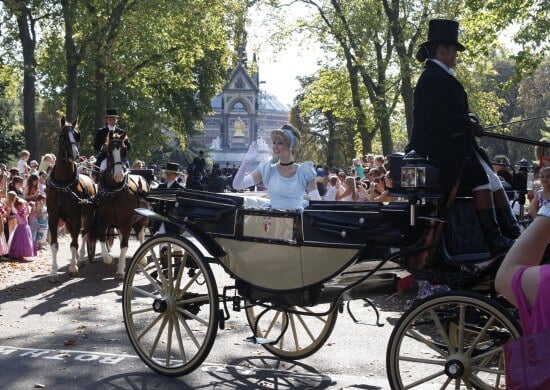 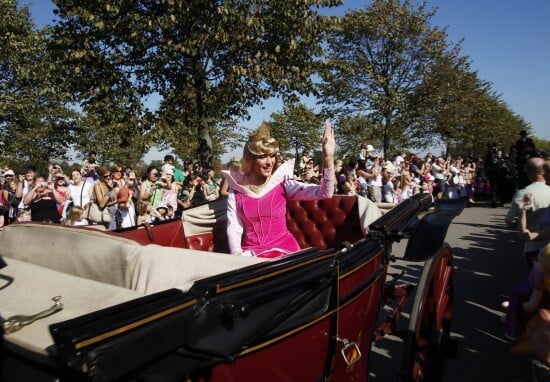 In a world-first, following the parade, Kensington Palace was chosen by Disney as the perfect location for this magical welcoming ceremony of a Disney Princess, as it has been the home of many real-life Princesses over the centuries. British teenager and rising star Shannon Saunders sang at the special event, as Rapunzel was crowned. 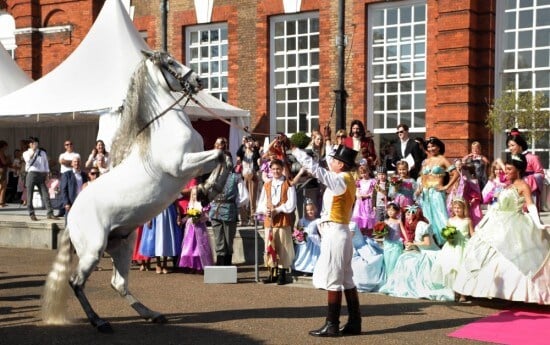 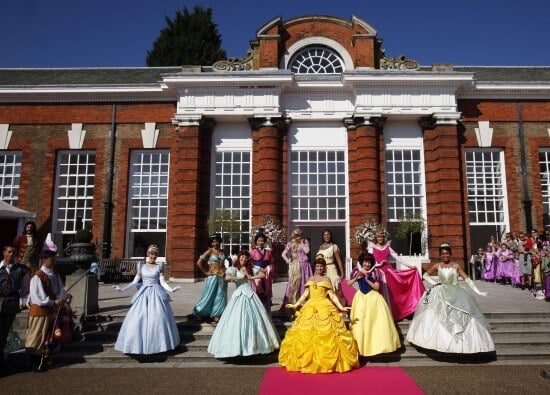 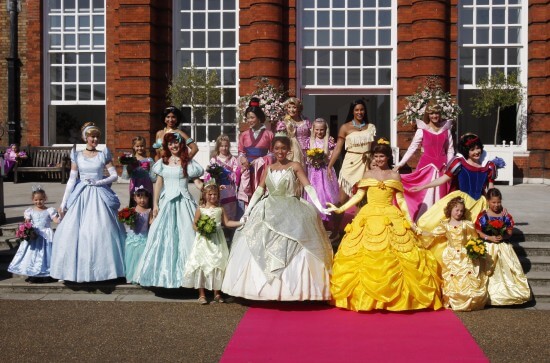 Over 100 girls from over 25 countries dressed as little princesses joined the festivities and witnessed the crowning of Rapunzel by Fairy God Mother and Flynn Rider. The celebrations continued with a fun-filled afternoon from lantern making to storytelling.

“Rapunzel’s royal celebration at Kensington Palace was truly a meaningful and important event in the history of Disney Princess,” said Bob Iger, President, and Chief Executive Officer, The Walt Disney Company. “Since the release of Tangled, Princess Rapunzel’s inquisitive and energetic personality has filled the hearts and homes of little girls around the world.”

“Today’s celebration was vibrant, energetic, and fun, just like our newest addition to the Disney Princess family herself,” said Anne Gates, Executive Vice President, and Chief Financial Officer, Disney Consumer Products. “Girls everywhere have admired Princess Rapunzel for her curiosity and imagination, and now they can continue to celebrate her strengths and story with her induction into the Disney Princess royal court.” 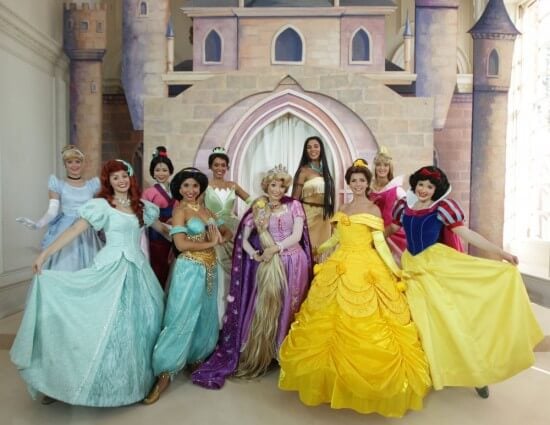 Each Disney Princess character has a unique story that empowers girls to imagine and live their very own fairy tales. Rapunzel is a modern heroine – she may have lived her entire life locked inside a hidden tower, but Rapunzel is no damsel in distress. The girl with 70 feet of glowing, magical hair is an upbeat young lady who fills her days with art, books, and imagination. She is full of curiosity about the outside world and can’t help but feel her true destiny lies outside the lonely tower walls.