Master model builders have begun the painstaking task of creating and caring for the nearly 15,000 LEGO models that will be on display at LEGOLAND Florida when it opens in October 2011.

From an exact-replica White House complete with “mini figs” of the First Family to pterodactyls, tigers and treasure-seeking pirates, the models are being built in Winter Haven as well as Germany, Denmark, Malaysia and California.

Here’s a brief video tour around the workshop, provided by LEGOLAND:

The models are made of thousands of LEGO® bricks and can weigh up to 2,000 pounds. When the park opens in October, more than 50 million LEGO bricks will have been used in its construction. 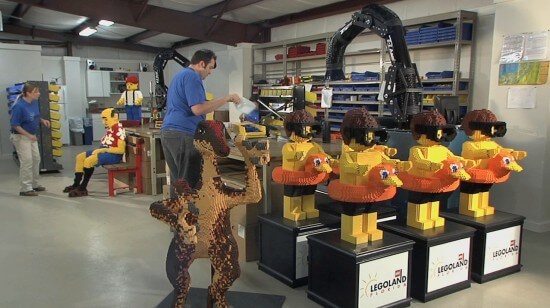 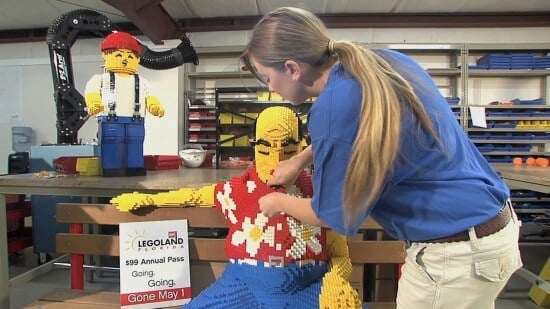 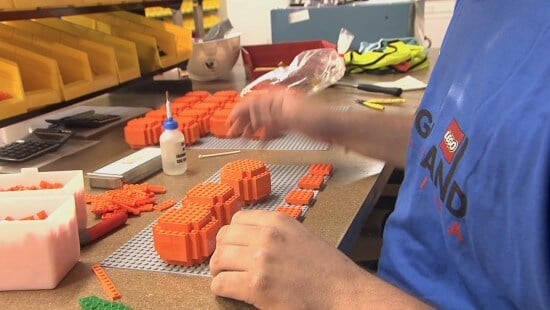 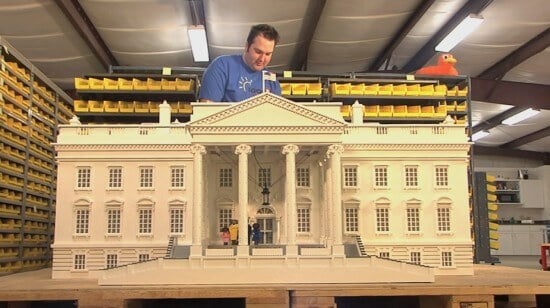 Only five days remain to purchase LEGOLAND Florida’s special deal on annual passes (adult and child) at a price of $99, which includes fall 2011 and all of 2012. On May 1, prices go up to $129 (plus tax). Passes and single-day tickets can be purchased at LEGOLAND.com.