The hotel was first announced in May 2010 and will feature buildings and rooms with themes surrounding four classic Disney films.

Update (12/19/10): My Fox Orlando has also revealed pictures of Walt Disney Imagineers working on three of the four designs for the Art of Animation Resort’s family suites, which are also included below. 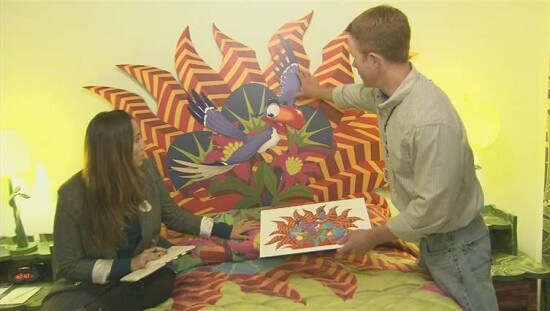 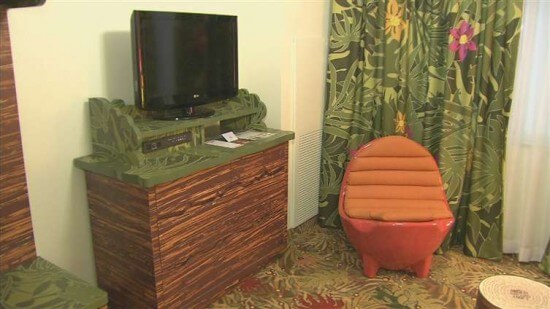 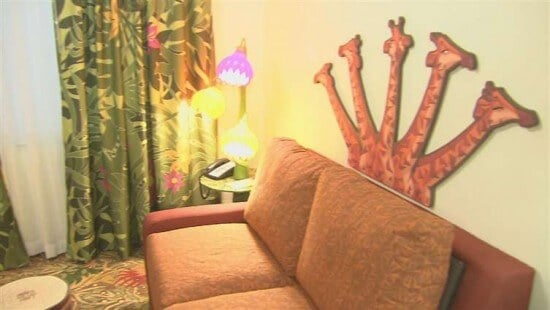 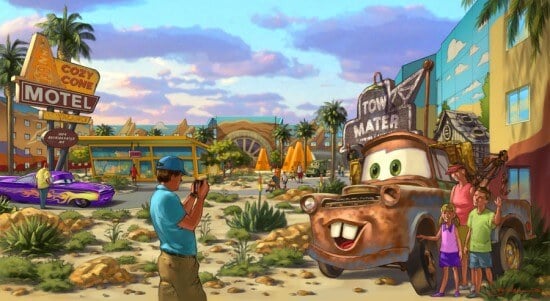 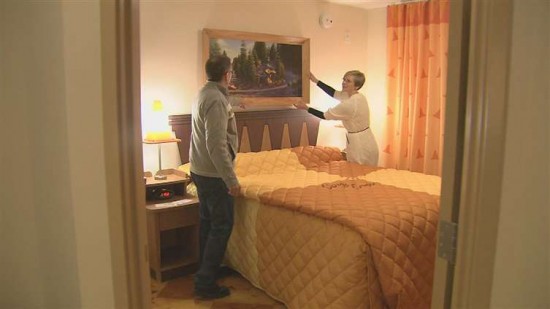 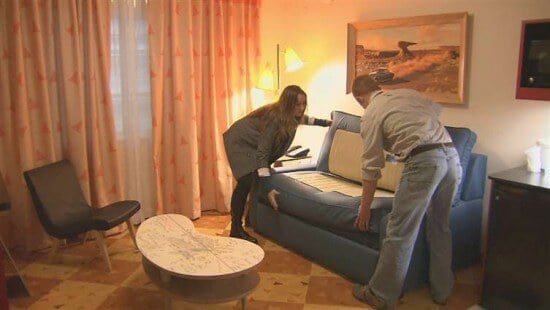 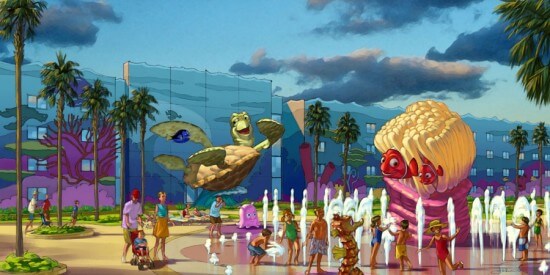 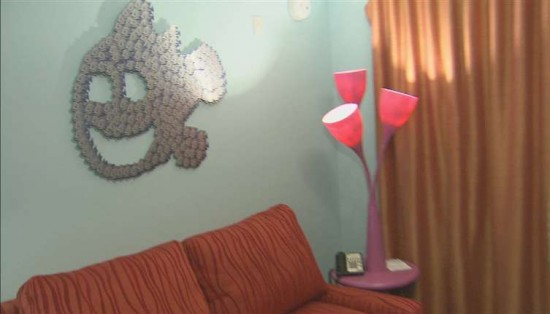 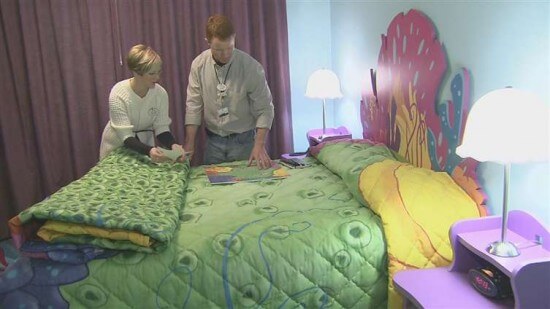 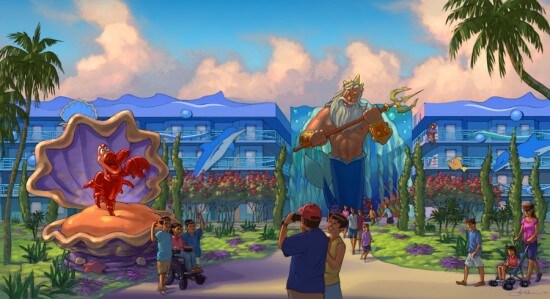