It’s been a while since our last ParkSpotting adventure, largely due to all of the theme park excitement from the past few weeks that have included the Wizarding World of Harry Potter, World of Color, and many more special events. But now we pick up where we left off at the end of May…

I visited the Disneyland Resort on Memorial Day 2010. My younger brother and his new wife were honeymooning in Southern California and they wanted to meet up with me, my older brother and his family, and my sister at the parks.

It just happened to be Memorial Day and my family and I were braced for the worst crowds we’d ever seen at Disneyland. Surprisingly, it wasn’t any worse than a typical Saturday. It might even have been less crowded. Maybe everyone else thought the same way I did and just stayed home.

Related: A Guide to Disney’s Grand Californian Hotel and Spa 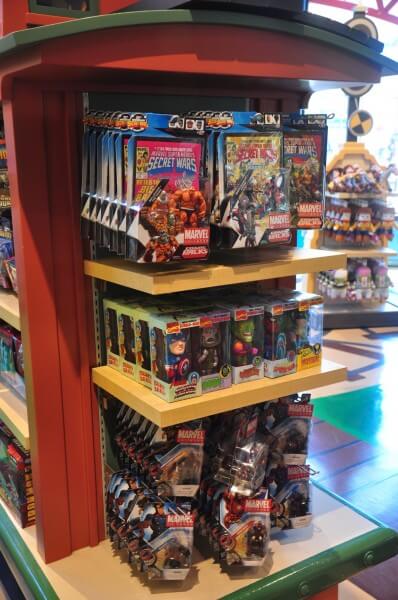 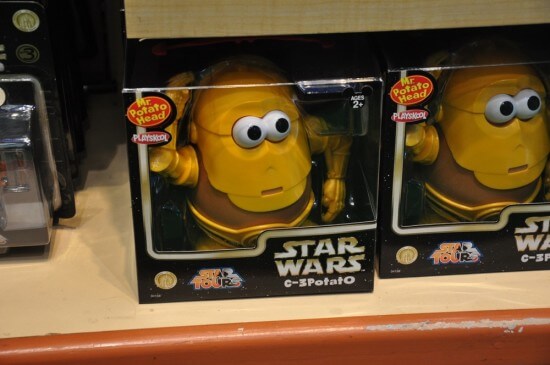 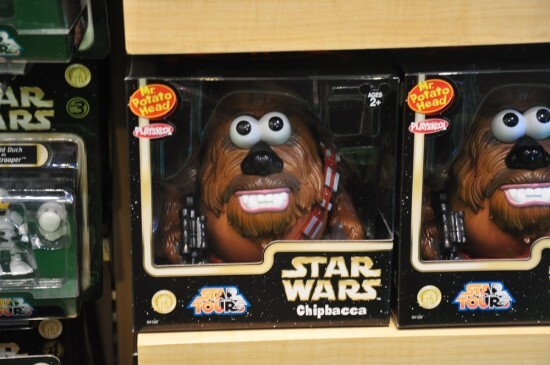 After spending such a pleasant Memorial Day at the Disneyland Resort, we all decided to make it a yearly outing. And we’ll be going back many more times between now and then to bring you more ParkSpotting fun!