Many elements of the Harry Potter and the Forbidden Journey ride in the Wizarding World of Harry Potter at Universal Orlando have been kept rather secret. Only a few choice photos have been released by Universal showing off some of the sights Guests will see in the attraction’s queue.

First, here’s a great look into the Hogwarts greenhouse that acts as an exterior overflow area of the queue: We’ve read reports that there are no moving plants to be found, which could be a good thing as no one waiting in line in Orlando’s hot weather will want to wear earmuffs to avoid hearing any deadly mandrake screams.

Moving into Hogwarts castle, Guests will spot the house points hourglasses, with Gryffindor firmly in the lead: 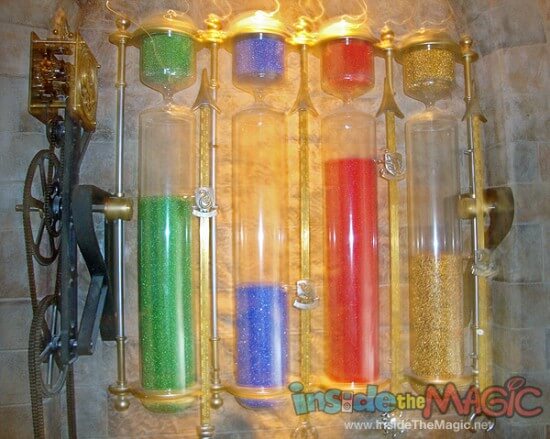 Each hourglass’ level is marked with a Hogwarts house emblem: 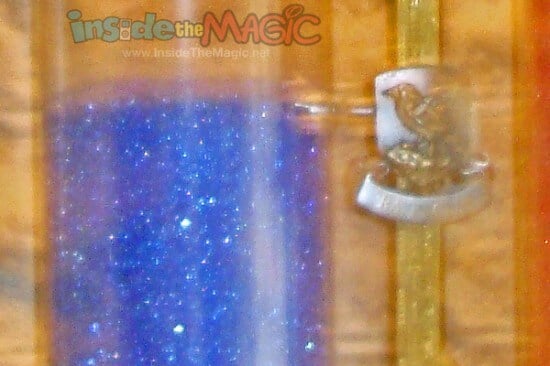 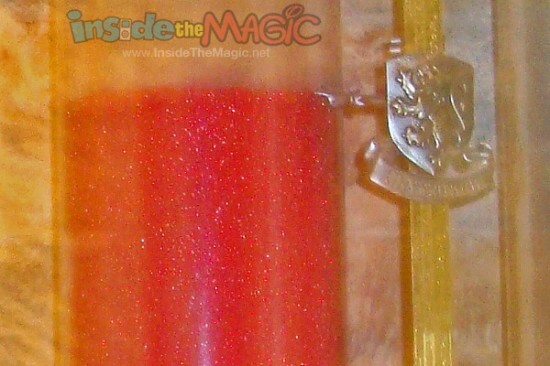 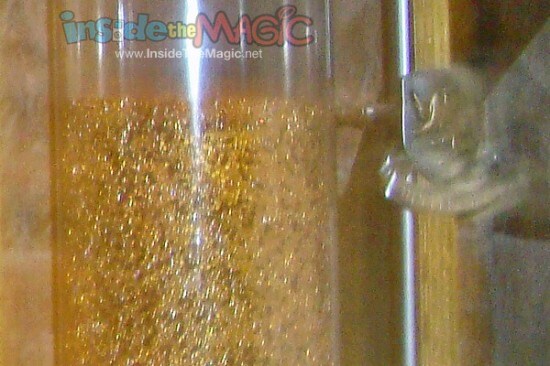 Elsewhere in the Harry Potter and the Forbidden Journey queue, guests will pass by the Hogwarts architect, holding a model of Hogwarts Castle in his right hand and rolled-up plans in his left: 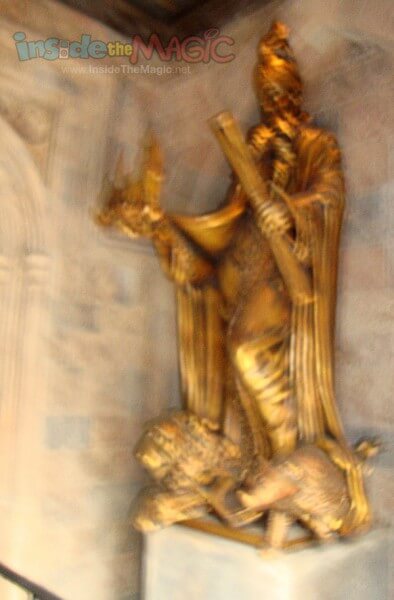 The Hogwarts architect statue can be seen briefly in the second film, Harry Potter and the Chamber of Secrets.

These Harry Potter and the Forbidden Journey queue details and many more can be seen when the Wizarding World of Harry Potter opens at Universal Orlando’s Islands of Adventure theme park on June 18.