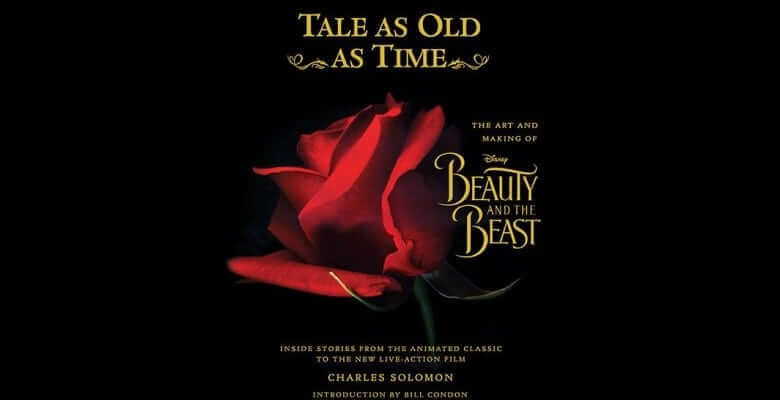 The Beauty and the Beast legend has a universal appeal; the tale exists in numerous versions throughout the world. After all of its ups and downs, Disney’s Beauty and the Beast was released in 1991 to rave reviews and record-breaking business. The film was widely hailed as a technical and aesthetic breakthrough. It was the first of only three animated features ever to be nominated for an Oscar for Best Picture. Its success has since spun into a smash Broadway musical adaptation, intricately detailed environments at Walt Disney World, and soon a live-action movie musical directed by Bill Condon. This authoritative book features interviews with artists, producers, directors, writers, actors, and more from the various beloved installments-making it a treasure trove of delights for fans of the tale as old as time.

The new updated edition of this book will include an introduction by Bill Condon. It is now available for pre-order and will be released January 31.

Tale as Old as Time: The Art and Making of Disney Beauty and the Beast—Inside Stories from the Animated Classic to the New Live-Action Film 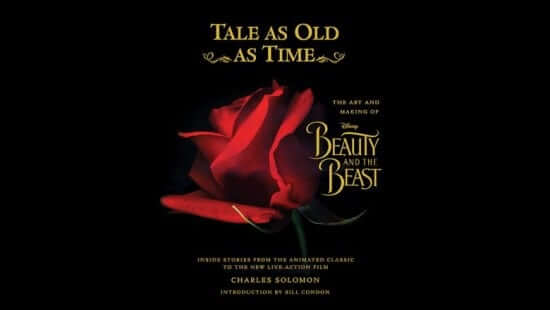 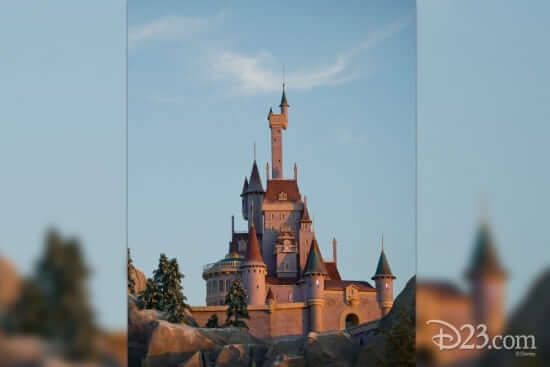 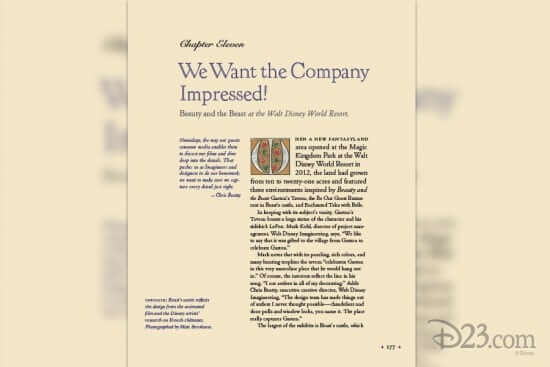 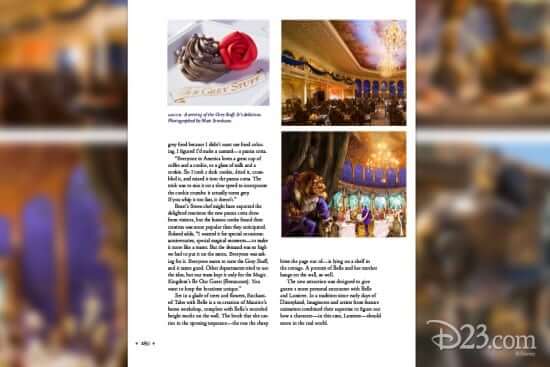 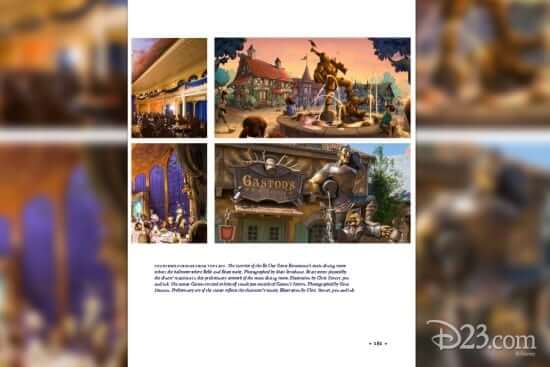