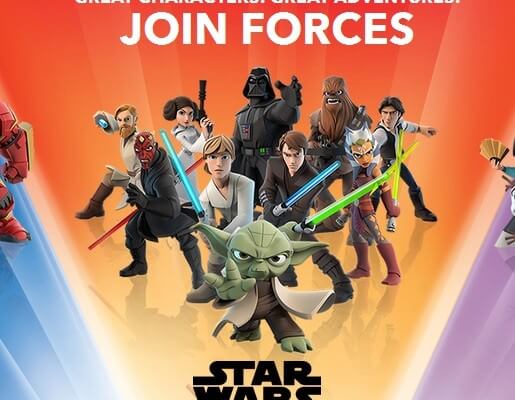 A new trailer for Star Wars™ Twilight of the Republic, one of three Star Wars Play Sets to be released for Disney Infinity 3.0 Edition, has been released. The new trailer was first shown at the D23 Exp0 2015 and the game will launch on August 30.

The Star Wars Twilight of the Republic Play Set will be included in the game’s Starter Pack and lets players embark on an intergalactic adventure with Jedi Knight Anakin Skywalker and his trusty Padawan Ahsoka Tano to uncover secret plots, defeat villains and bring peace back to the galaxy.  Featuring an original story set in the Episodes I-III timeline, players will travel through four iconic locations, use the Force™ and Lightsabers™ in epic battles, and master their combat skills.

You can pre-order the Disney Infinity 3.0 now HERE