‘Star Wars: The Force Awakens’ to get Home Entertainment release in April, exclusive editions announced, bonus features - Inside the Magic 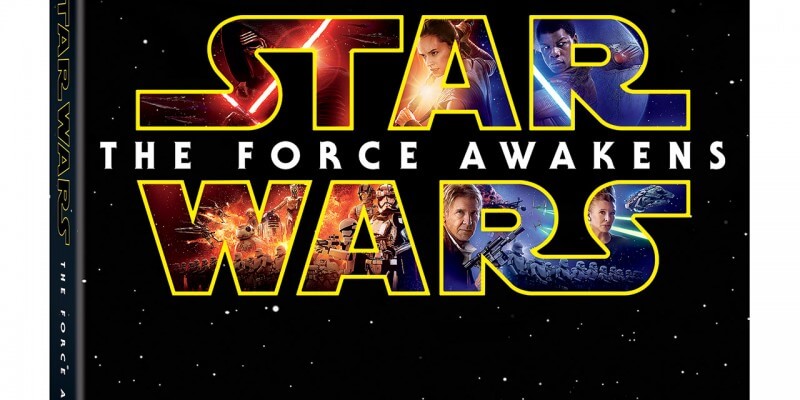 Today during the Disney Annual Shareholder meeting Disney CEO Bob Iger announced that the hit movie Star Wars The Force Awakens will get Home Entertainment release in April of this year.

The epic movie will be available to own early on Digital HD and Disney Movies Anywhere on April 1, and is coming home on Blu-ray Combo Pack and DVD on April 5.

A special new trailer has been created for the home release of “Force Awakens”.

The film shattered box office records upon its debut, eventually grossing over $926 million domestic and $2.05 billion worldwide. Featuring new heroes and villains, along with classic characters, thrilling action, and a heartfelt story, Star Wars: The Force Awakens connected with fans and deepened the mythology of Star Wars. Take a first look at disc packaging below! 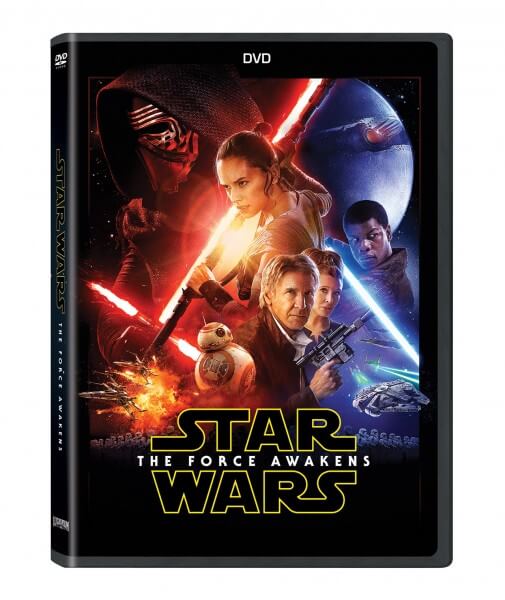 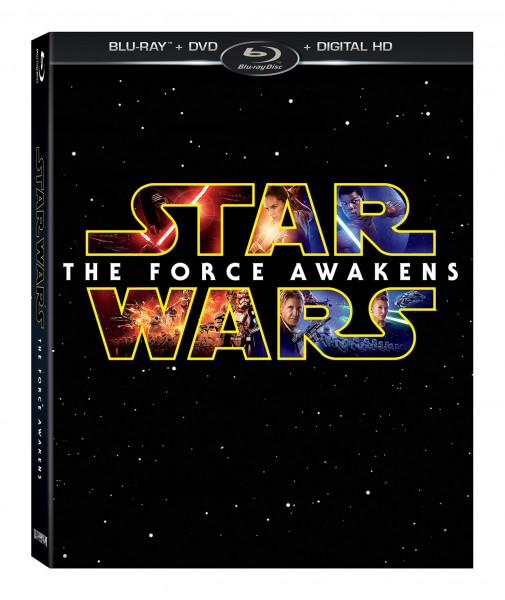 Packaged with the film is a galaxy of bonus content that will take fans inside the making of Star Wars: The Force Awakens, including an in-depth documentary, featurettes, and more. Secrets will be revealed through extensive footage, never-before-seen deleted scenes, and exclusive interviews with the actors and filmmakers. Bonus features include*:

Note: The 3D version of Star Wars: The Force Awakens will be available later this year. 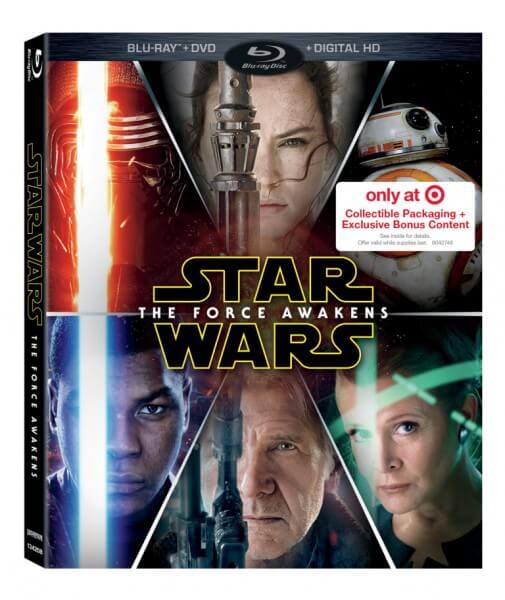 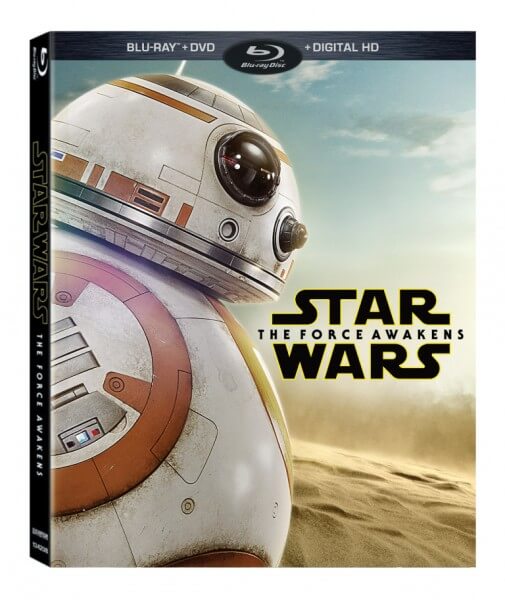