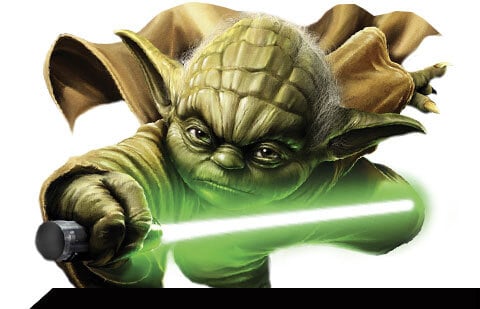 The excitement for the new Star Wars movie “The Force Awakens” is reaching fever pitch levels the closer we get to the release date. Toys R Us decided to fan the flame a little bit more by hosting a countdown on their site to their midnight release of Star Wars: The Force Awakens toys on September 4th.

Star Wars: Episode VII – The Force Awakens is in theaters December 18, 2015! Toys”R”Us is Destination: Star Wars – Your Source for The Force! Get ready for our midnight opening on Force Friday, September 4, at ALL Toys”R”Us stores. Buy new toys, get an exclusive FREE Star Wars: The Force Awakens post and more! We’ve got the hottest Star Wars toys including action figures, collectibles, electronics & more. We’re counting down to September 4, 2015 at 12:01am for the new Star Wars toy lineup!

Check out the countdown HERE