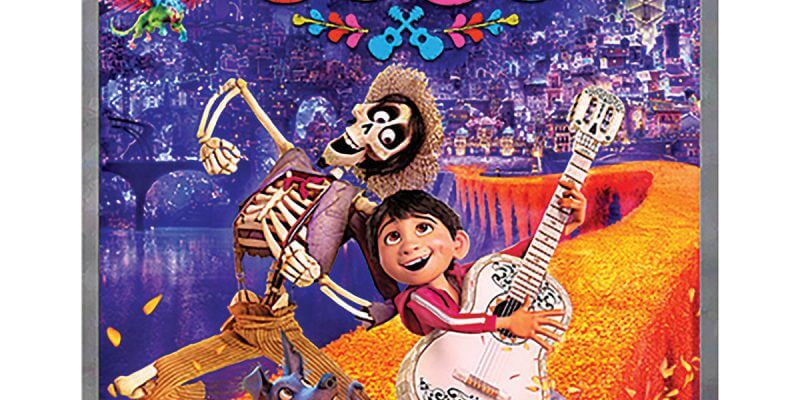 “Coco” became an instant hit when it arrived in theaters last November and soon you can bring Disney-Pixar’s latest masterpiece home on Blu-ray. “Coco“ follows an aspiring young musician as he embarks on a journey to the magical land of his ancestors. There, a charming trickster helps him uncover the mysteries behind his family’s traditions.

“Coco” recently won the Golden Globe for Best Animated Feature of the year.

Through heart and humor, Golden Globe winner #PixarCoco is the film to share with all your loved ones on Digital & #MoviesAnywhere Feb 13 and on Blu-ray Feb 27. Pre-order your copy today: https://t.co/a54THrrajG pic.twitter.com/bnrMikBHuo

“Coco” will be released on Digital and Movies Anywhere on February 13 and on Blu-ray on February 27.

Pre-order your copy of “Coco” on Blu-ray by clicking the ‘Purchase’ button below!