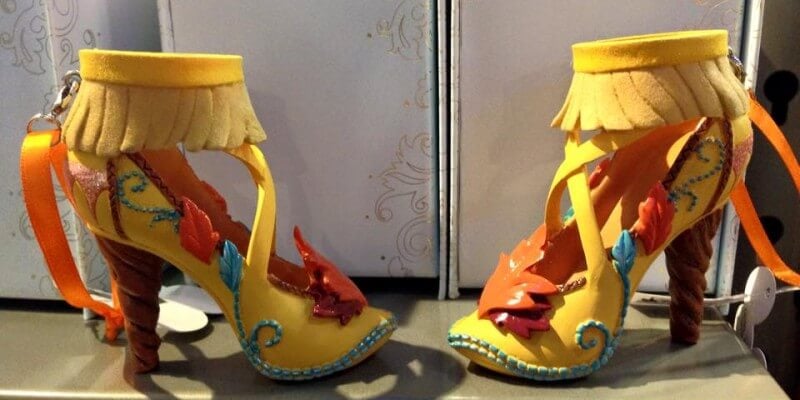 No, it isn’t even close to Christmas yet but Disney Parks have already released a new collection of Disney character shoe ornaments. The first collection is immensely popular with Disney fans as these adorable ornaments work just as well as figurines to put on display. Another awesome feature of this collection is that they always release  a diverse assortment of different characters, everything from Disney Princesses to Pixar favorites.

The new shoe ornaments will in the feature show up in all parks at Walt Disney World and Disneyland but so far I have spotted them at Mouse Gear in Epcot and the Days of Christmas shop at Downtown Disney, WDW.

You can also order the merchandise by calling the Disney Parks Merchandise Mail Order number at 877-560-6477.