New Star Wars: Twilight of the Republic Play set brings lightsaber duels to a new level for Disney Infinity 3.0 - Inside the Magic 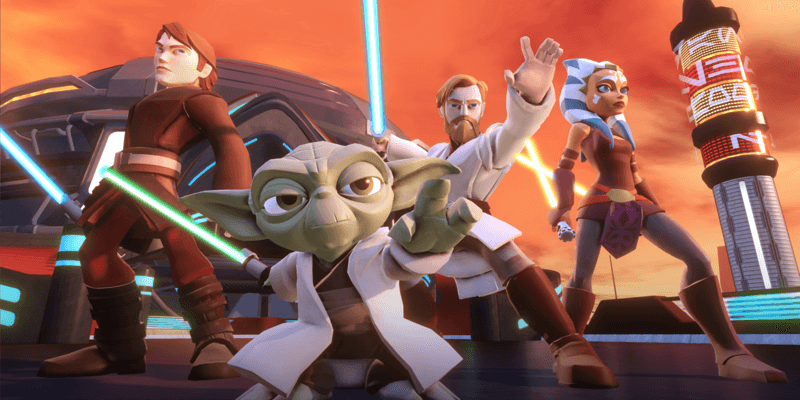 Disney Interactive today released new  information for Star Wars™: Twilight of the Republic, one of the three Star Wars™ Play Sets to be released for Disney Infinity 3.0 Edition this year. 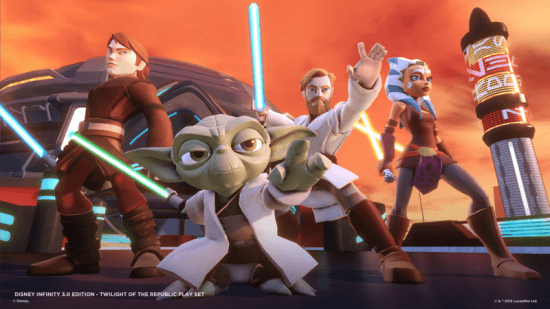 Set during the latter years of the Clone Wars, players will travel to four locations and explore open worlds of Tatooine and Coruscant, battle droids in Geonosis and partake in an epic boss battle in Naboo. Along the way, players will use the Force™and master their Lightsaber™ skills as they fight alongside Ahsoka Tano, Anakin Skywalker, Obi-Wan Kenobi and Yoda to save the Republic and defeat the Separatists. 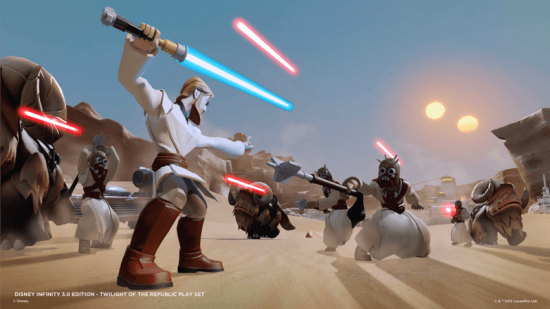 Each Jedi character is given specialized Force combat abilities and Force finishing moves, as well as unique Lightsaber forms with powerful combo attacks. As Jedi Master Yoda, for example, players will leap into action with his agile and acrobatic prowess. Jedi Padawan Ahsoka Tano uses her lightning-fast dual Lightsabers to carve up Battledroids, while Darth Maul uses his double-bladed Lightsaber and power in the dark side of the Force in a death-defying duel against the Jedi Master Obi-Wan Kenobi. 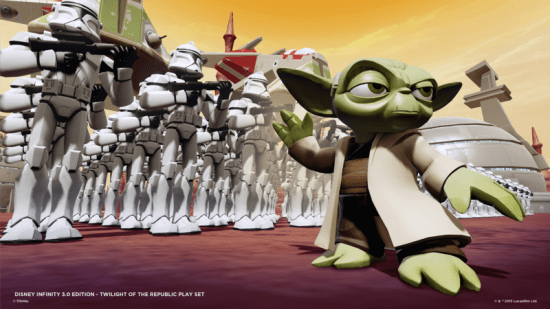 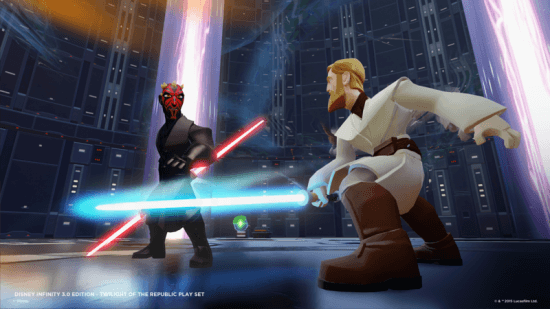 The Star Wars™: Twilight of the Republic Play Set is included in the Disney Infinity 3.0 Edition Starter Pack available this fall for $64.99, which also includes the Disney Infinity 3.0 Edition Base, Ahsoka Tano and Anakin Skywalker character figures, and a web code card that unlocks content for PC and mobile devices. The game is rated E10+ by the ESRB and will be available this fall. 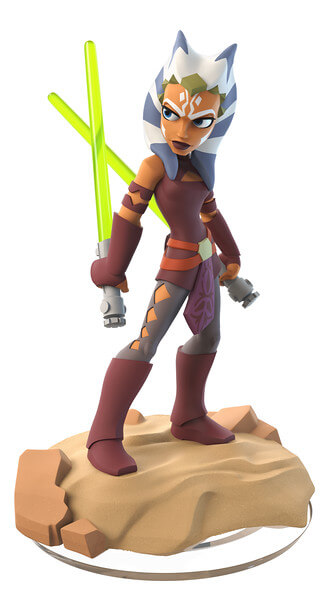 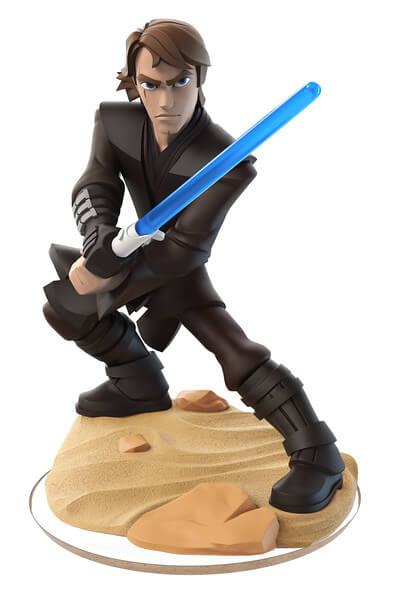 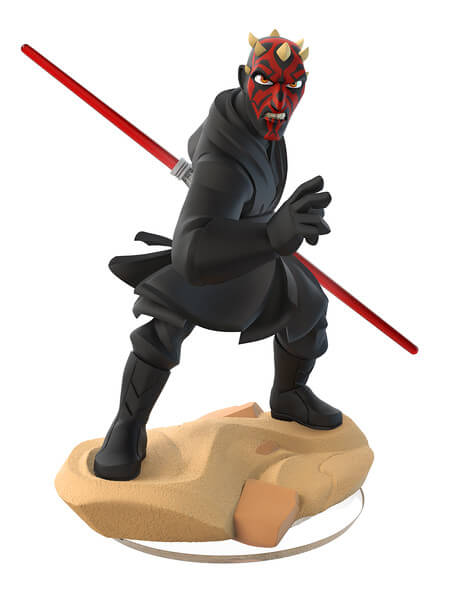 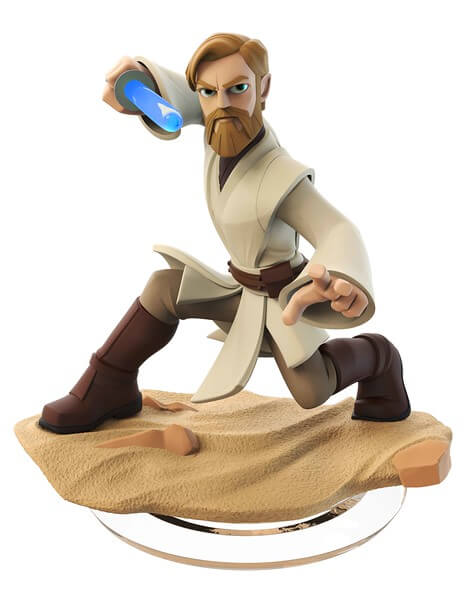 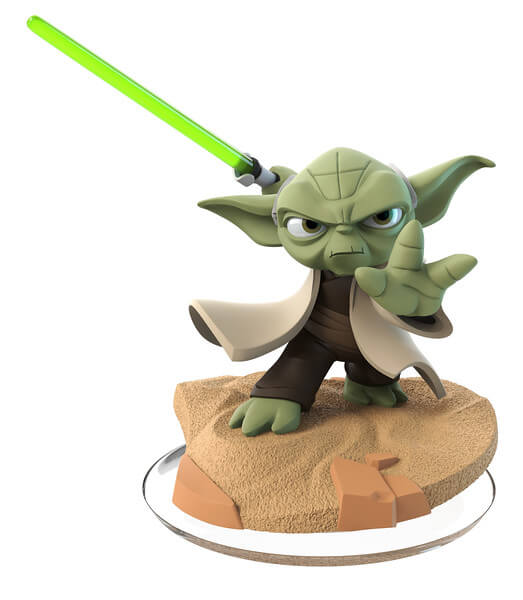