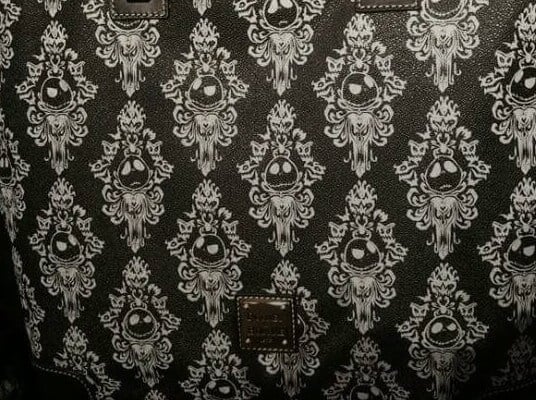 New Disney Dooney and Bourke collections shows up more and more often at the Disney Parks now days and most excitingly some of them are surprise releases. Today at Vault 28 at Disneyland a new Nightmare Before Christmas collection was released. Another collection featuring Nightmare Before Christmas will be coming out later this year too. Disney has confirmed that both collections will be sold at Disneyland and Walt Disney World. Thanks to Nicole Fabrizio for pics! Thanks to Brandi Alexandria for pic!