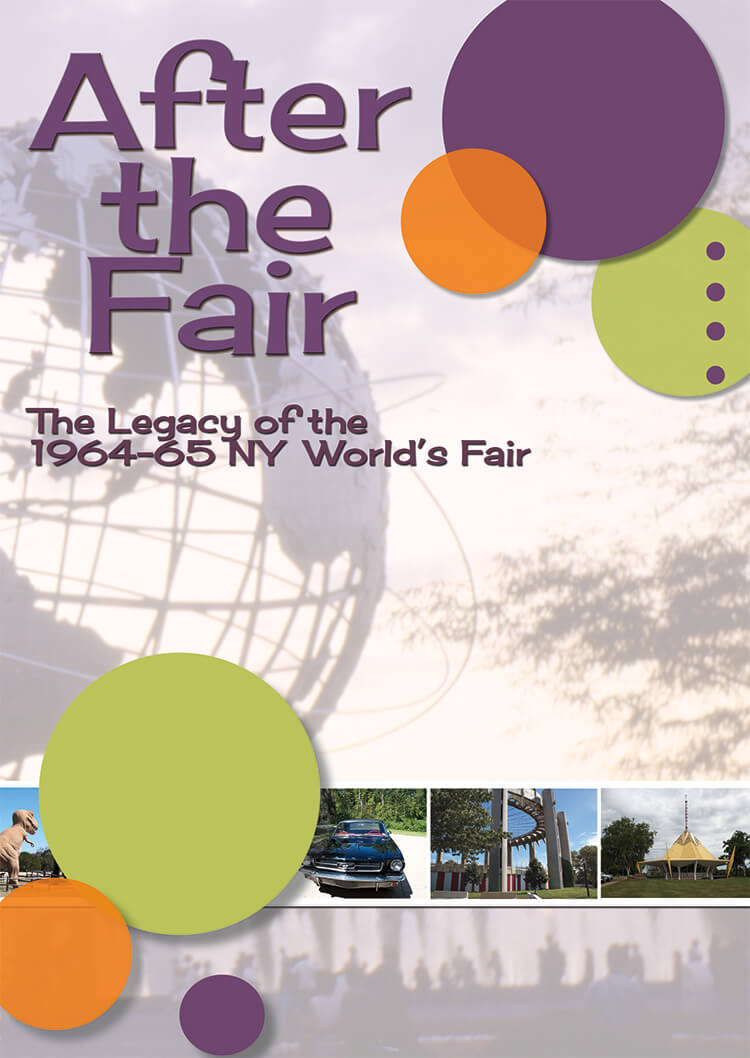 A new documentary, “After The Fair,” explores the legacy of the fair, taking viewers back to 1964, then shows how the fair still influences our lives today. Featuring interviews with Disney Legends and other big names, a large portion of the movie focuses on the contributions Walt Disney made to the fair, and how the fair would later guide the development of EPCOT Center.

The film’s interviews include Disney Legends Rolly Crump, Bob Gurr, and Marty Sklar. Beyond the Disney connections to the fair, the movie also looks at the pop culture influences on movies like “Men In Black,” and “Iron Man 2,” with interviews from Barry Sonnenfeld and Jon Favreau. Ryan Ritchey, the film’s producer and director, blends archival footage with interviews of those who created the fair, and those who were influenced by it. “It was my interest in EPCOT, and specifically what became EPCOT Center that led me to do this project,” Ritchey said. “EPCOT is by far my favorite Disney park, and as I learned how its design borrowed from the World’s Fair concept, I wanted to learn more. One day my wife and I were driving through New York City, and saw this spectacular, giant, decaying structure. It was the New York City Pavilion at Flushing Meadows Corona Park,” Ritchey said.

He stopped at the park, and was taken by the remaining relics from the fair.

The feature-length documentary is available now on DVD and digital download at worldsfairmovie.com.