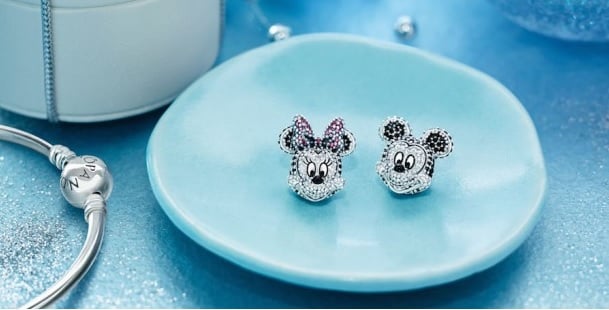 Disney Parks will have a busy merchandise schedule this Fall with tons of new products arriving in stores. Two new collections that are on the way are new Disney PANDORA jewelry and Orange Bird merchandise.

4 new PANDORA charms have already arrived in the parks now: the sparkling Mickey and Minnie and two Christmas themed charms.

But two new charms are also on the way: a Wishes Nighttime Spectacular charm and a limited release Fantasia charm celebrating the movies 75th anniversary. 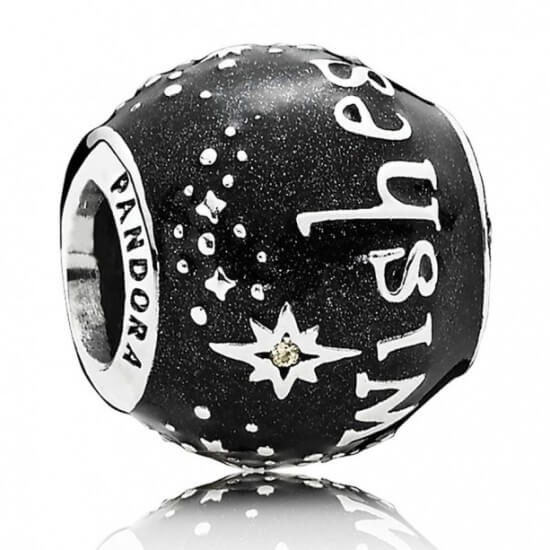 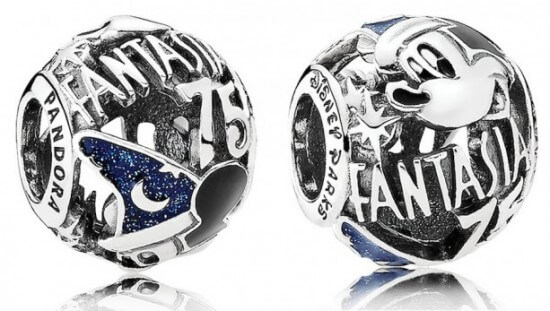 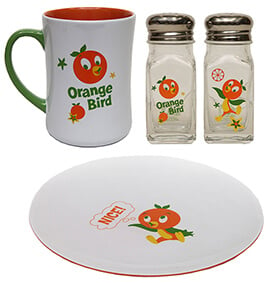 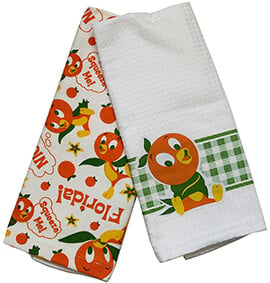 This cute little fellow already can be seen on some select merchandise at Disney Parks but more is being added to the collection. New kitchen products decorated with the sun bird will be released later this Fall including an open edition MagicBand for Walt Disney World guests. 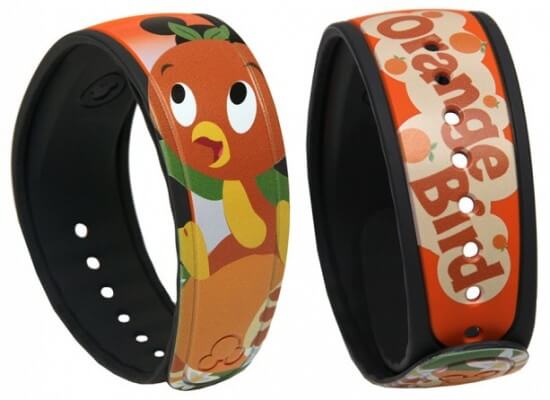