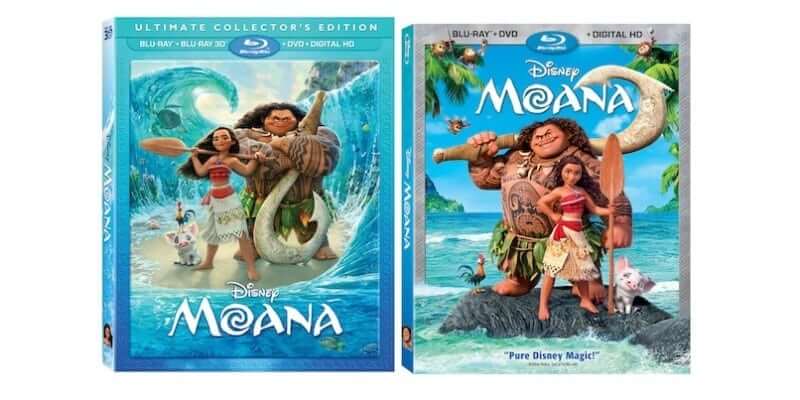 “Moana” is set to be released on Digital HD/3D and Disney Movies Anywhere (DMA) on Feb. 21, and on Blu-ray 3D™, Blu-ray, DVD and On-Demand on March 7. The Walt Disney Animation Studios’ hit, tells the sweeping story of a spirited teenager, Moana, who sets sail on a daring adventure to save her people. The movies stars newcomer Auli‘i Cravalho as the voice of  Moana and Dwayne “The Rock” Johnson as the larger-than-life demigod Maui.

The release will include hours of extensive bonus offerings including: a new, hilarious mini-movie featuring Moana and Maui; revealing Q&A with co-stars Auli‘i Cravalho and Dwayne Johnson, and famed animation directors Ron Clements and John Musker; deleted scenes; a deleted song; hidden Easter Eggs; and much, much more.