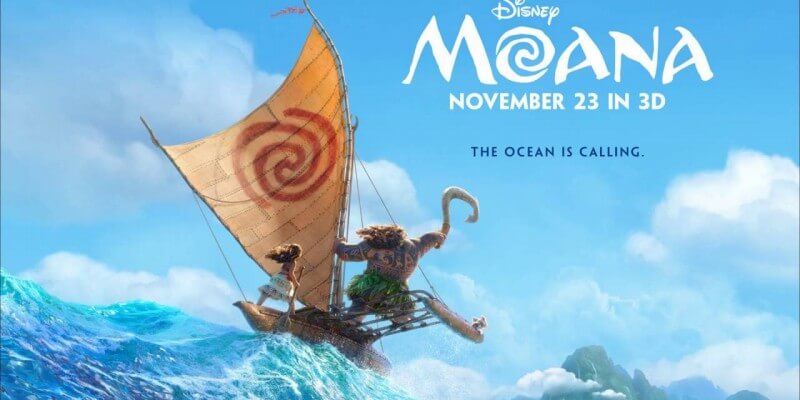 Walt Disney Animation Studios’ upcoming movie “Moana” will be in U.S. theaters on Nov. 23, but you will be able to purchase the amazing soundtrack already on November 18. The soundtrack will feature seven original songs by Tony- and Grammy-winning songwriter/composer Lin-Manuel Miranda. Also on the soundtrack will be a full original score, plus two reprises as well as two end-credit versions of songs from the film.

Two of the breakout songs from the soundtrack are “How Far I’ll Go” and “You’re Welcome“.

“How Far I’ll Go” is Moana’s song written by Miranda and is performed in the film by newcomer Auli‘i Cravalho.  The end-credit version of the song is performed by Canadian singer/songwriter and Def Jam recording artist Alessia Cara.

Written by Miranda and performed by Dwayne Johnson in the film, “You’re Welcome” showcases the colorful personality of Maui.  Hollywood Records artist Jordan Fisher teams up with Miranda for the end-credit version of “You’re Welcome.” You can listen to a teaser of the song HERE

SO excited to announce that I’ll be singing the second end credit track in #Moana with @Lin_Manuel!! #YoureWelcome #MoanaMondays pic.twitter.com/qjCHMyRlpY