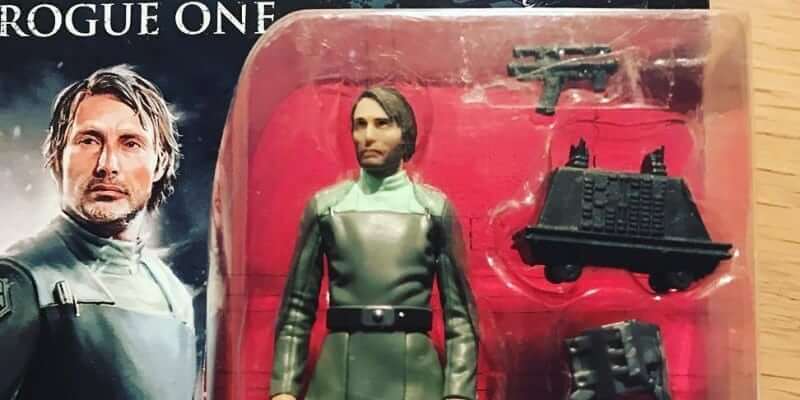 ‘Rogue One: A Star Wars Story’ star Mads Mikkelsen took to social media today to debut a new Hasbro action figure depicting his Star Wars character Galen Erso. In the first release of Rogue One toys Mikkelsen’s character was mysteriously missing. That has obviously now been rectified and the actors seem most excited about it. 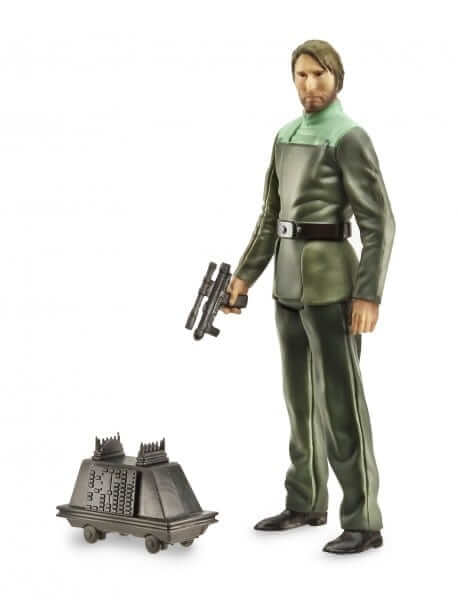 The figure is part of the 3.75″ Star Wars line from Hasbro and action figure Galen is outfitted in his Imperial Research outfit. The figure will be available in Spring 2017 for $7.99 at most major retailers.

Time to add another toy to your collection!