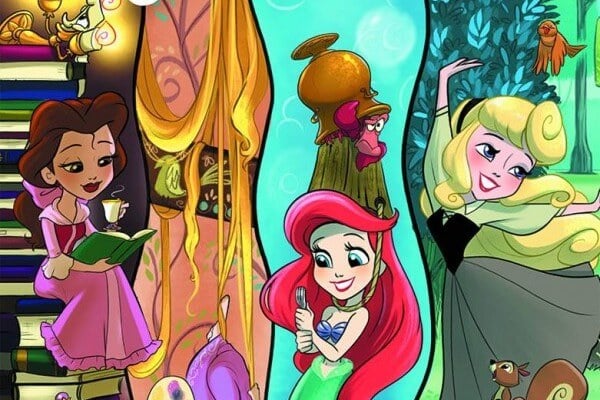 According to Bleeding Cool comic book publisher Joe Books will be releasing a slate of new Disney comic books in February 2016. The most exciting comic book release will be the Disney Princess one featuring wonderful art by artist Amy Mebberson that will tell the tales of Rapunzel, Cinderella and more. 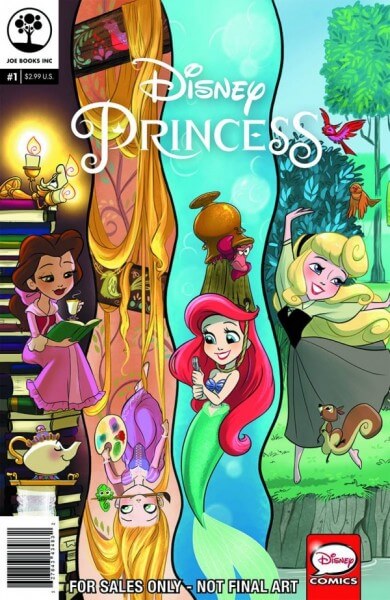 Other comic books being released will be Duck Tales, Lion King and Little Mermaid. 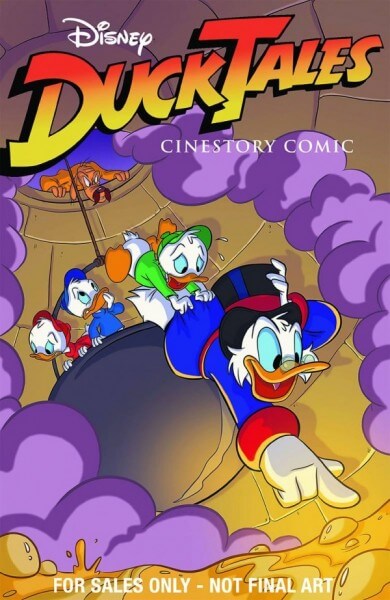 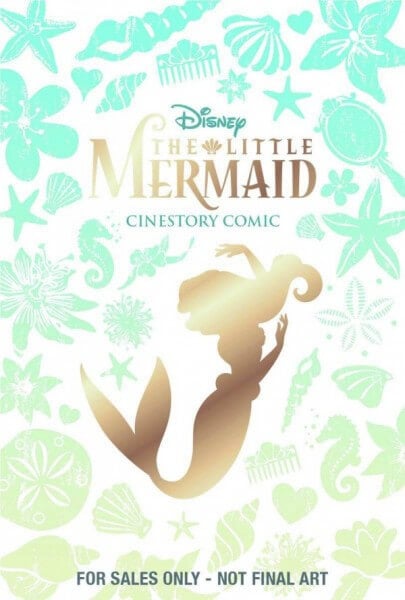 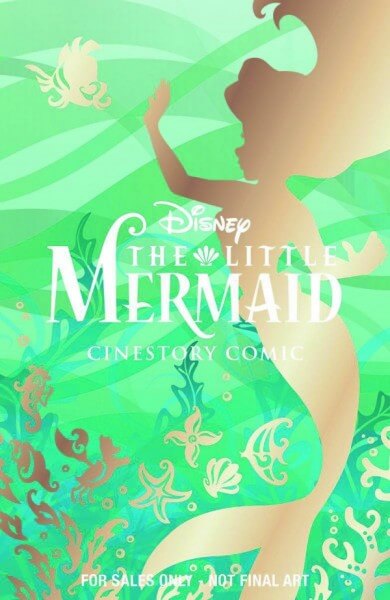 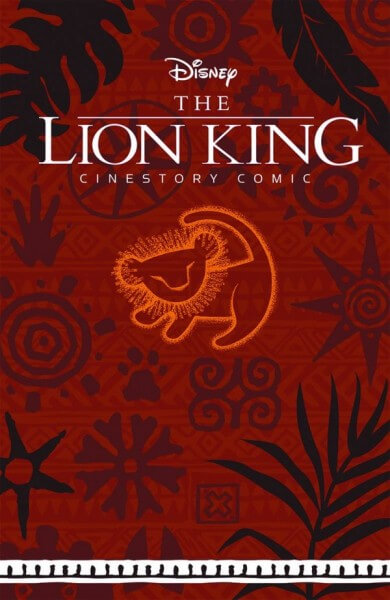 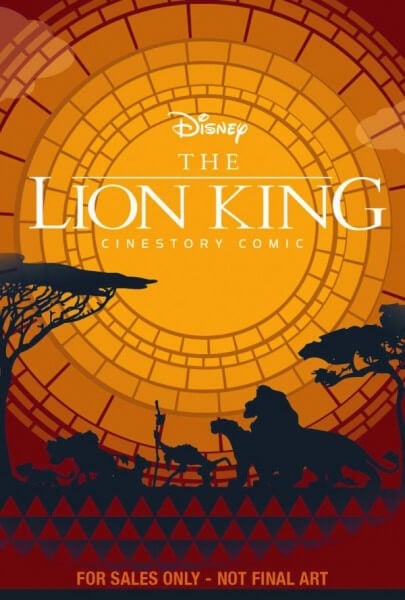