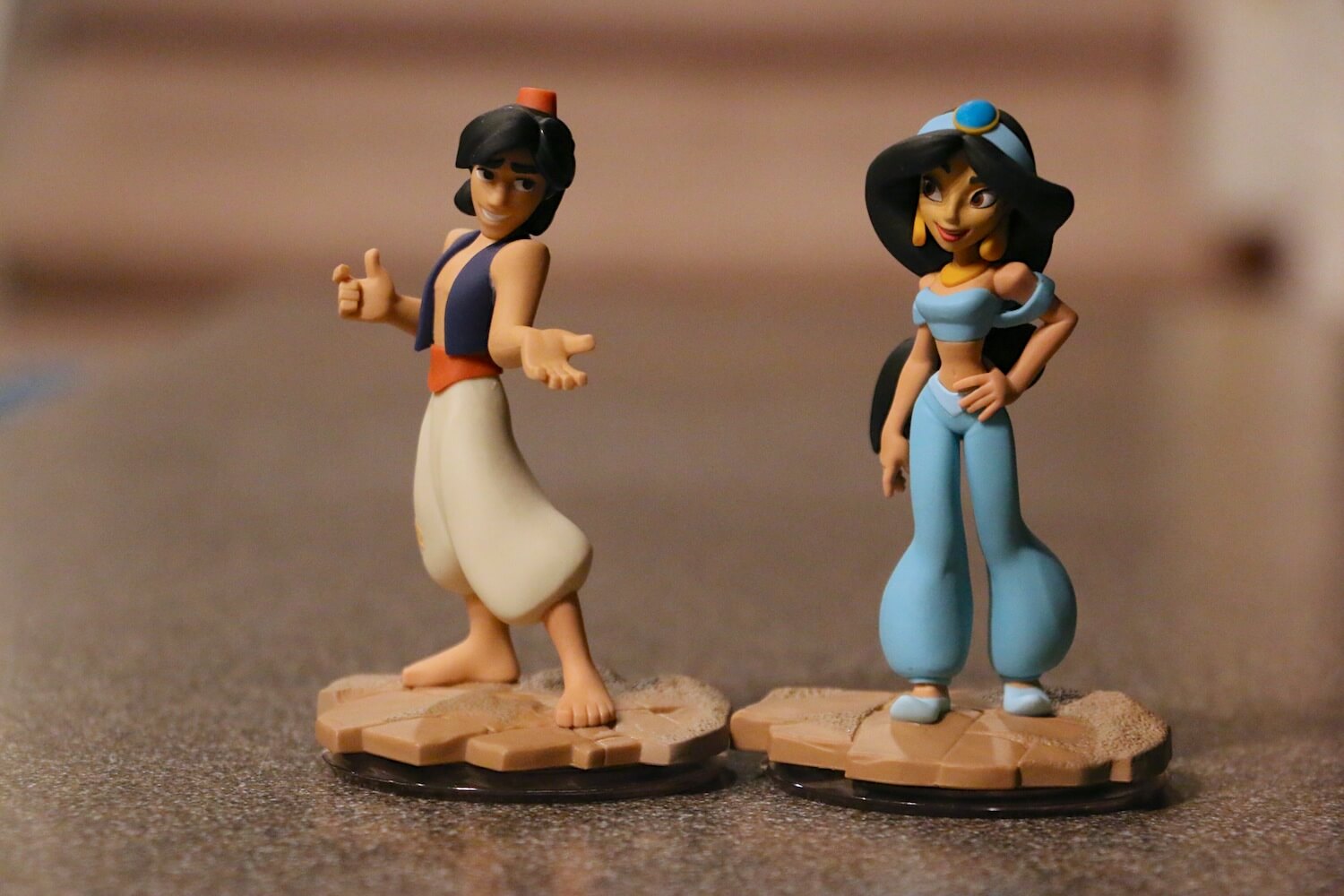 The new Jasmine figure is available individually or in a 2-pack together with Aladdin and two Aladdin-themed Power Discs. 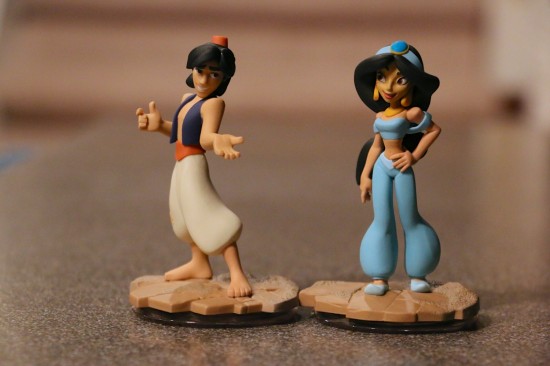 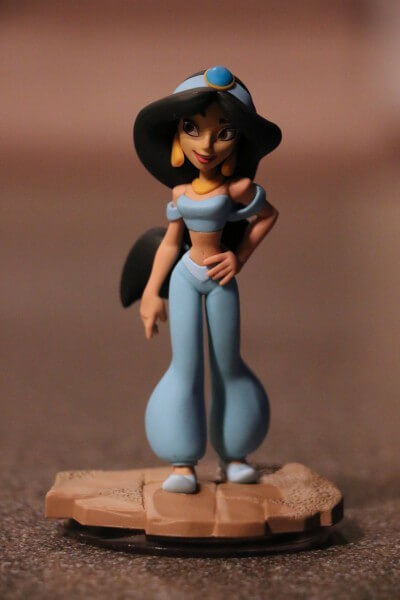 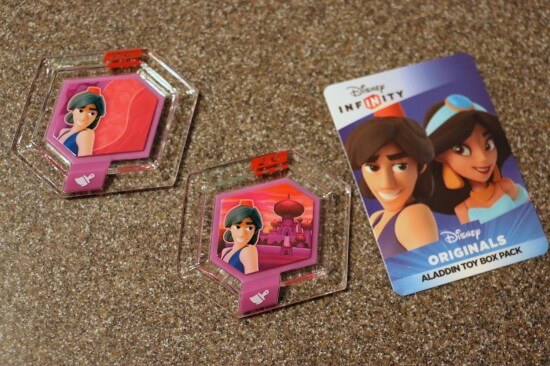 The figure’s expression shows off Jasmine’s personality while its style blends the animated Disney world with that of Disney Infinity well.

It seems Jasmine has learned a bit of magic too as her in-game combat moves include sparkling punches and a magic carpet-created sand storm. 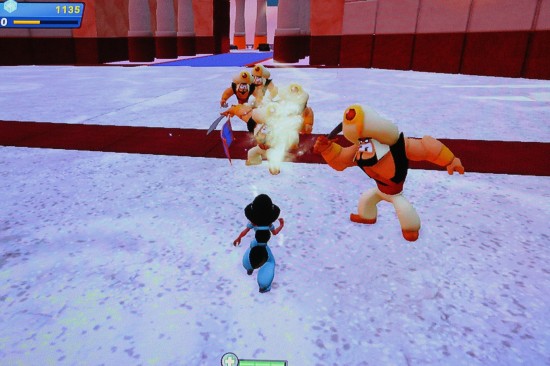 Disney has also released new Toy Box level for download called Jasmine’s Palace in which players can fight off bad guys around Agrabah while seeking out treasure hidden by Aladdin himself. 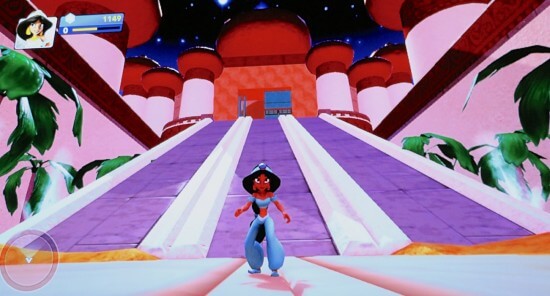 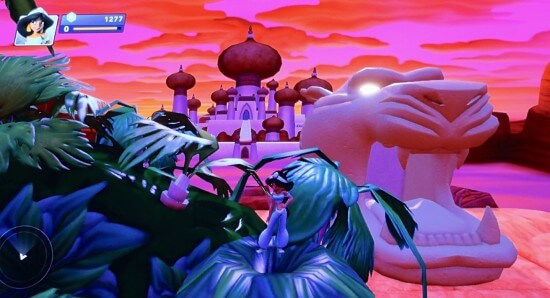 Jasmine is available now from Amazon and all major video game retailers. 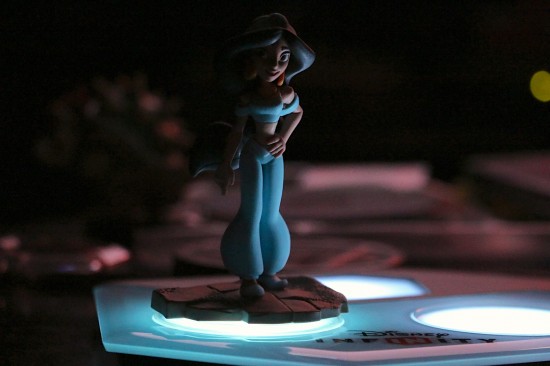